08 May 2021 Current Affairs:By bouncing radio waves off Venus, scientists were able to gain new information about the planet.
The researchers used NASA’s Goldstone Antenna in the Mojave Desert of California to send radio waves toward Venus 21 times between 2006 and 2020, studying the radio echo, which revealed knowledge about the planet’s characteristics.

Highlights:
♦ The analysis determined the tilt of Venus’s axis as well as the size of the planet’s centre.
♦ It takes 243.0226 Earth days for Venus to complete one rotation. On Venus, a day lasts longer than a year since it takes 225 Earth days to complete one orbit around the sun.
♦ The celestial core of Venus is 4,360 miles (7,000 kilometres) in diameter, similar to Earth’s core.
♦ The Venusian tilt was determined to be about 2.64 degrees in the analysis. The Earth’s temperature is about 23.5 degrees. 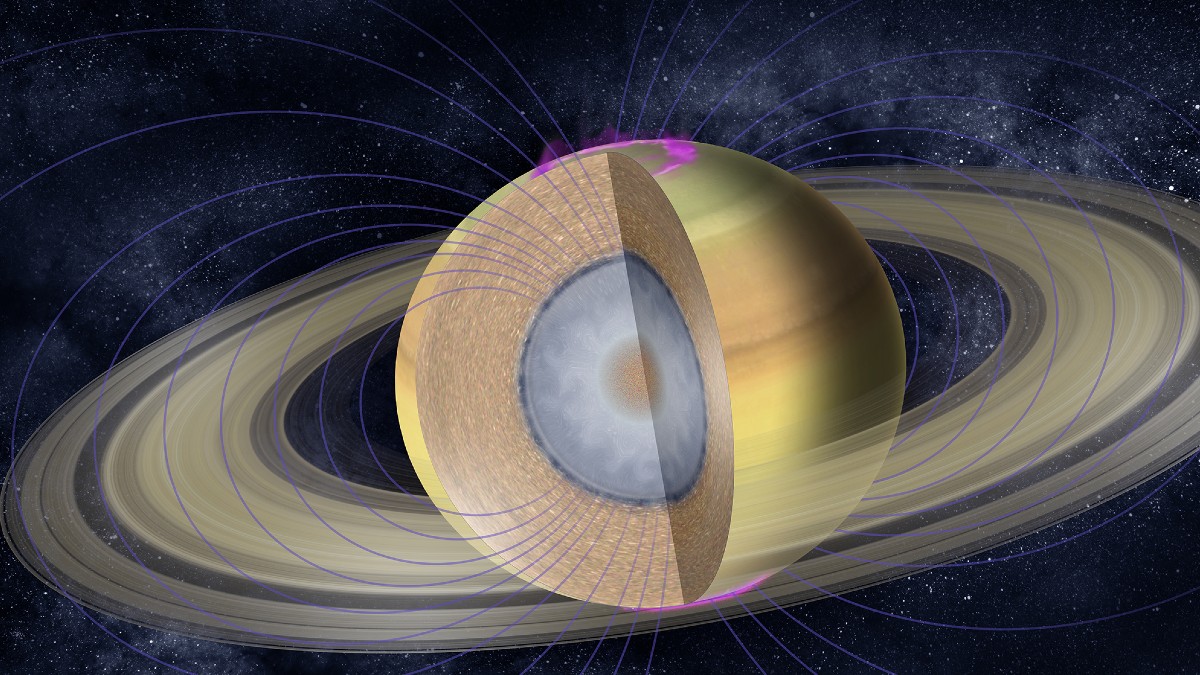 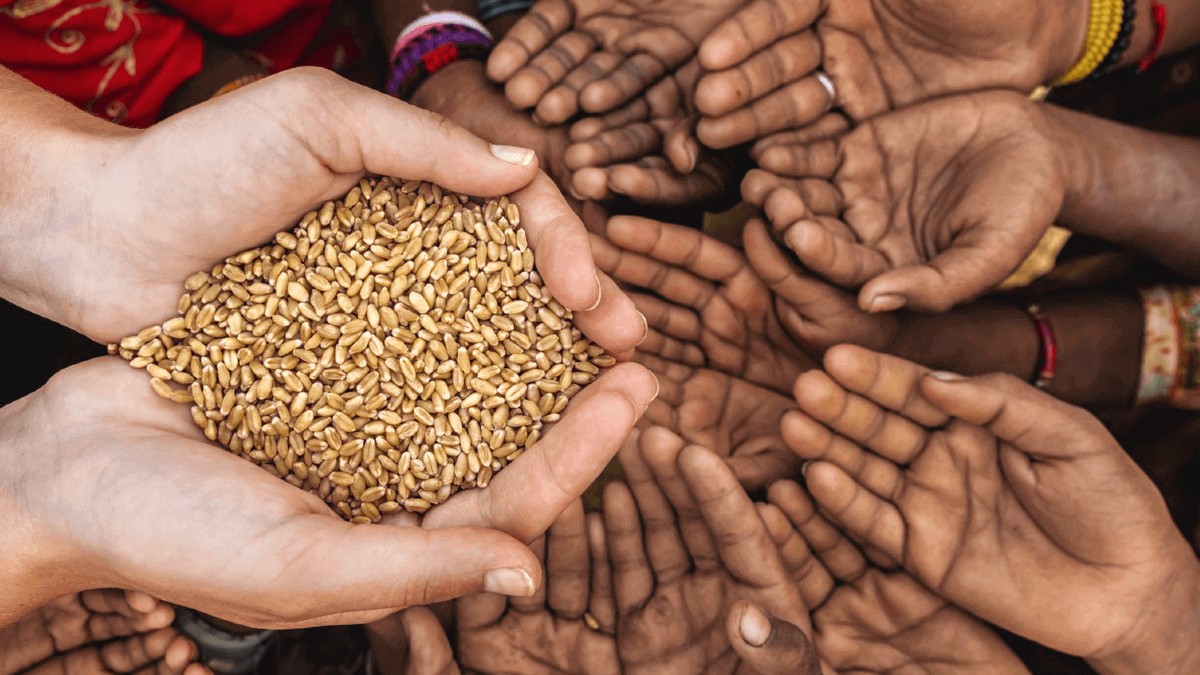