Kuno National Park Will Get 13 Cheetahs.

Highlights:
♦ The Kuno National Park was initially formed as the second home for Asiatic lions in India, but it did not happen.
♦ Now, the park is awaiting to get 13 African cheetahs, which is the most significant intercontinental animal translocation.
♦ These 13 cheetahs have been carefully selected. Ten are from South Africa, while 3 are from Namibia.
♦ The project is crucial in India as it would introduce the fastest animal on Earth into the wild after 69 years of the last surviving cheetah being hunted down in 1952 in Chhattisgarh.
♦ A fence that is being built would prevent the entry of the African Cheetahs. Supreme Court expert committee had selected Kuno National Park as the habitat for African cheetah in January 2021. The court constituted the expert committee for implementing the Cheetah Translocation Project.
♦ As per United Nations, Cheetahs have been listed as “Vulnerable” in the Red List of Threatened Species by the International Union for Conservation of Nature (IUCN). The recent study revealed the decline in its population.
♦ The demand is there for cheetahs to be listed in the “Endangered category” since cheetahs in North Africa and Asia are considered “Critically Endangered.” 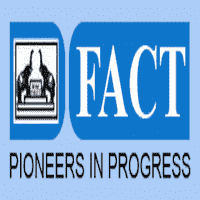 NDTV Honoured By International Press Institute For The Week 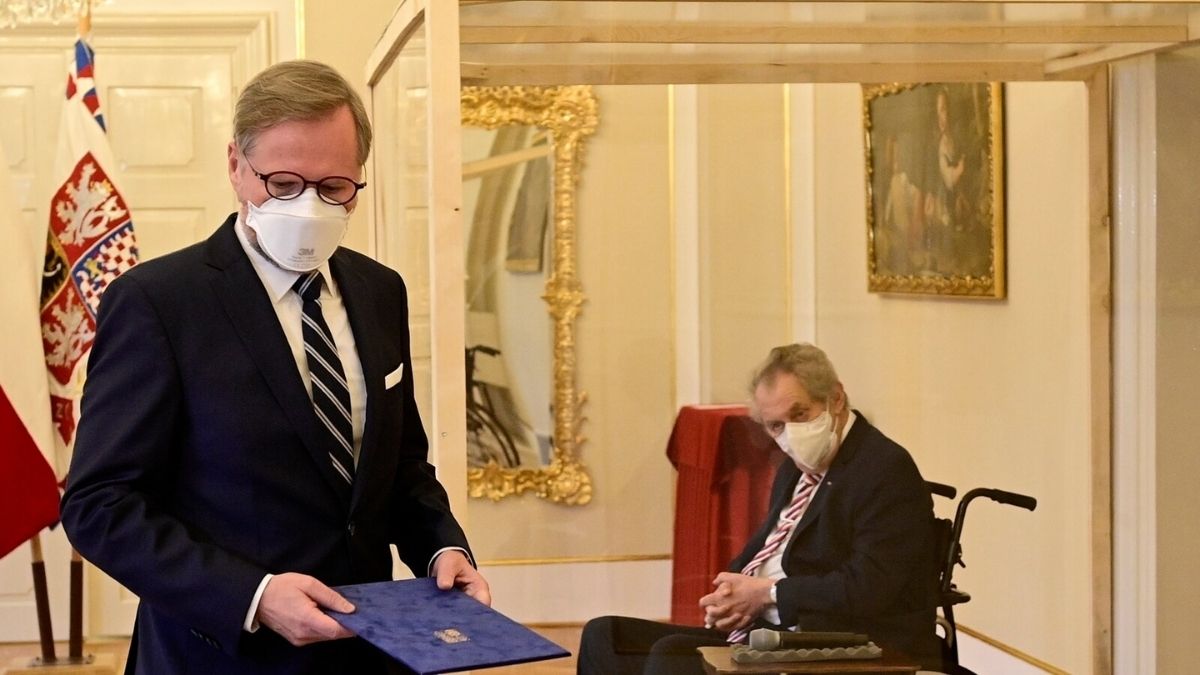 The New Prime Minister Of The Czech Republic