Sports Ministry has decided to extend “Khelo India Programme” from 2021-22 to 2025-26. Ministry has also furnished Expenditure Finance Committee (EFC) memorandum to Ministry of Finance to extend the annual event.

As per the memorandum to Finance Ministry, an amount of 8,750 crore has been estimated as a financial implication of new Khelo India Scheme. This programme is being extended after considering how this initiative has played a significant role in building a sporting culture across the country.

Khelo India initiative was launched by Indian Government with the aim of building a sporting culture across the country. This initiative plays a significant role in grassroots development of several sports over the years. It organises structured sports competition with the aim of encouraging mass participation from youth. Apart from that, it also focuses on building athletes who can win medal for India at Olympics. The event is organised annually in January month usually.

Significance of the initiative

This initiative will encourage the young athletes to prove their mettle on stage in upcoming edition on a large scale. It will play a significant role of building sporting culture in India in line with Prime Minister, Narendra Modi’s idea of importance of sports.

First edition of the initiative was held in Delhi. Second and third editions were held in Pune and Assam respectively. Fourth edition of Khelo India will be held in Panchkula, Haryana after Tokyo Olympics.

Khelo India initiative was launched on the basis of Gujarat’s Khel Mahakumbh. Gujarat-based sporting event was initiated by Narendra Modi when he was Chief Minister of the state. 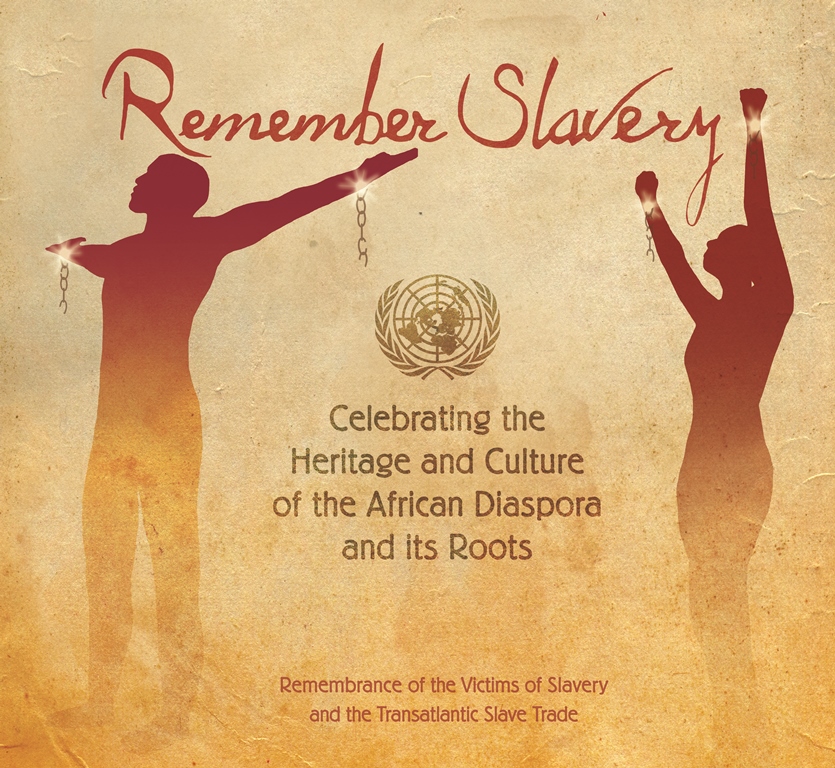 International Day of Remembrance of Victims of Slavery 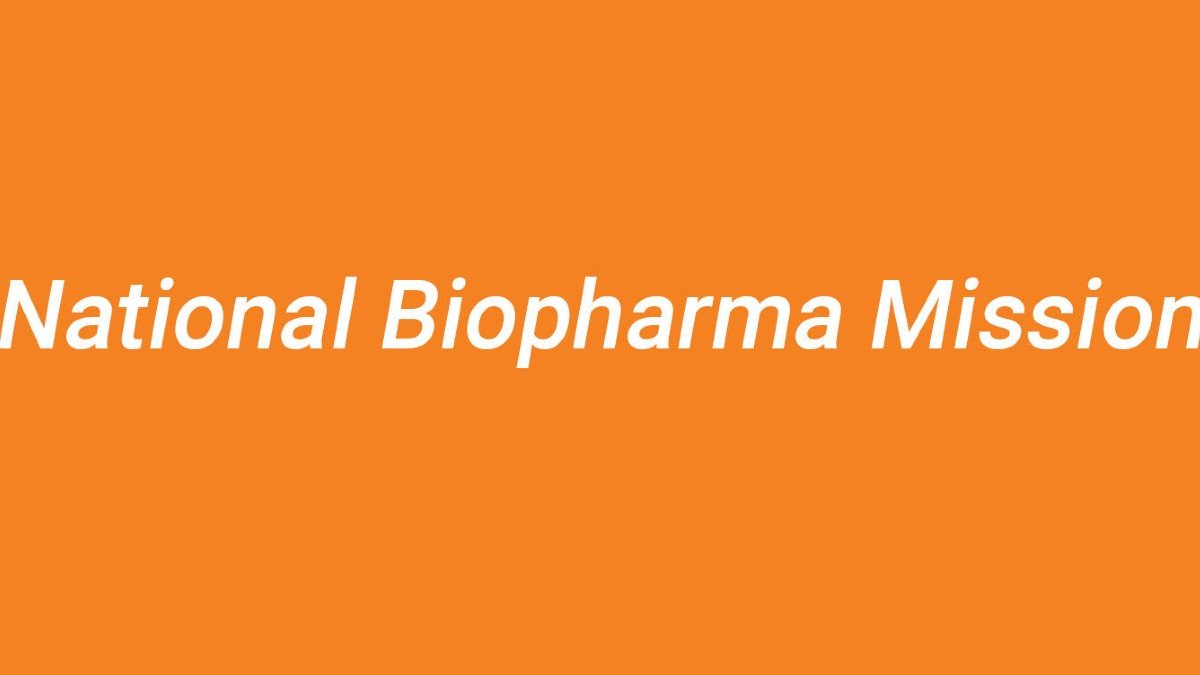