16 November 2021 Current Affairs:
Kashi Utsav will be held in Varanasi from November 16 to November 18, 2021, to commemorate Kashi’s ancient legacy and culture.

Highlights:
♦ Varanasi’s “Rudraksh International Cooperation and Convention Centre” is hosting the event.
♦ The utsav will also honour legendary figures such as Goswami Tulsidas, Sant Raidas, Sant Kabir, Munshi Premchand, Bhartendu Harishchandra, and Shri Jaishankar Prasad, who lived centuries ago.
♦ As part of the Azadi Ka Amrit Mahotsav, the event is being organised with the help of the Uttar Pradesh State Government and the Varanasi Administration.
♦ Each day of the event is dedicated to a different subject. The following are the themes:

Kashi Utsav
♦ The event’s first day will be dedicated to prominent literary giants Shri Jaishankar Prasad and Bhartendu Harishchandra.
♦ The event’s second day will focus on well-known poets such as Sant Raidas and Sant Kabirdas.
♦ The last day will be dedicated to Goswami Tulsidas and Munshi Premchand.
♦ Panel discussions, film screenings, exhibits, music, dance performance, and theatre will be used to highlight these Kashi characters.
♦ Rani Laxmi Bai is the subject of this drama. Artists from the National School of Drama will perform it (NSD). Ms Bharti Sharma of NSD oversaw the production.
♦ This dance theatre is based on Shri Jaishankar Prasad’s renowned poetry. Shri Vyomesh Shukla of Varanasi directed the film. On November 16, it will be done. 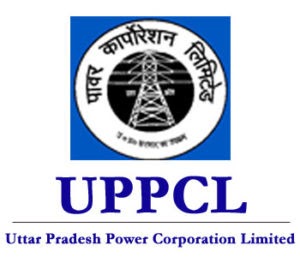 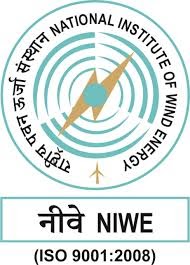