Highlights:
♦ As per the statement, the Delhi government will transfer the first batch of senior citizens of the city on free pilgrimage to Kartarpur Sahib on January 5, 2021.
♦ The first batch of pilgrims to Velankanni Church will start on January 7. Delhi government also determined to add two more routes, apart from the current 13 yatra routes.
♦ The two routes are Delhi-Velankanni-Delhi and Delhi-Kartarpur Sahib-Delhi. The devotees will travel on the Delhi-Velankanni-Delhi route in AC-III tier trains, while for Kartarpur Sahib, they will go in air-conditioned buses.

Mukhyamantri Tirth Yatra Yojana
♦ Mukhyamantri Tirth Yatra Yojana couldn’t happen on 2020 and 2021 due to covid-19 pandemic.
♦ The Delhi government launched the Mukhyamantri Tirth Yatra Yojana scheme, which offers free travel packages to the senior citizens of Delhi to five religious circuits.
♦ This scheme can be availed by 1100 senior citizens from every electorate in Delhi in one go.
♦ Under this scheme, Delhi residents above 60 years are eligible to take free pilgrimage along with their spouses.
♦ Employees of local, state and central government or autonomous bodies are not suitable for this scheme. Since its launch, 35080 beneficiaries have progressed so far.
♦ There is no income proof to avail of the scheme, but the preference will be given to people belonging to economically weaker sections on a first-come-first-serve basis. 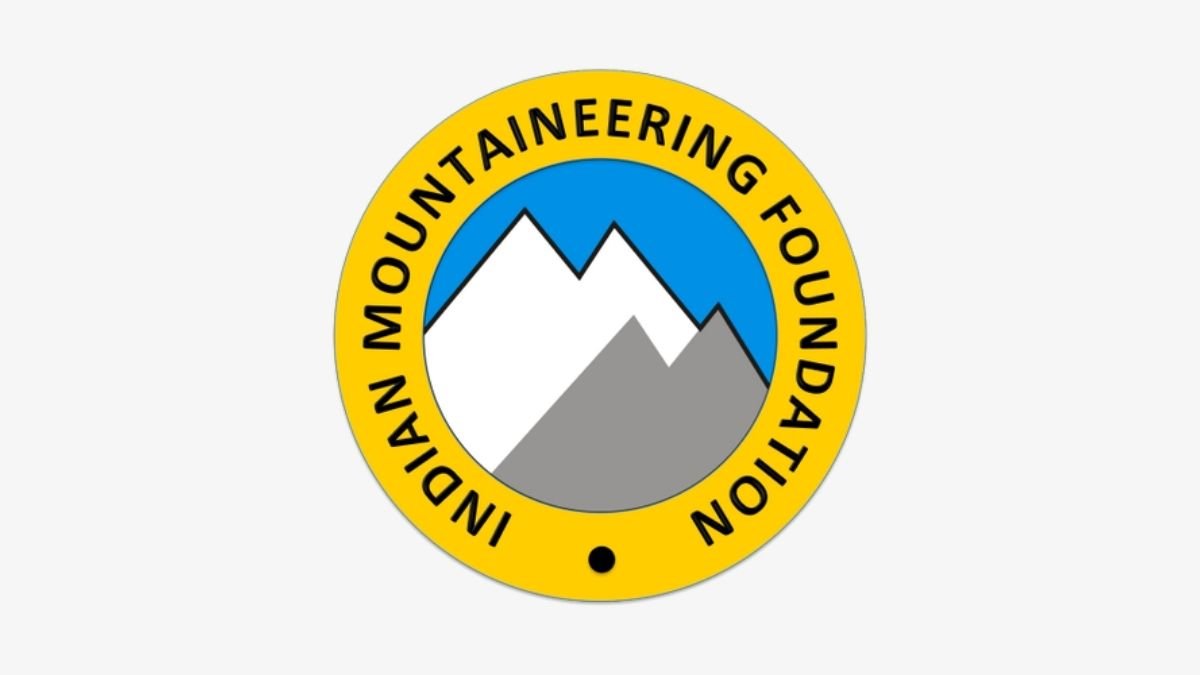 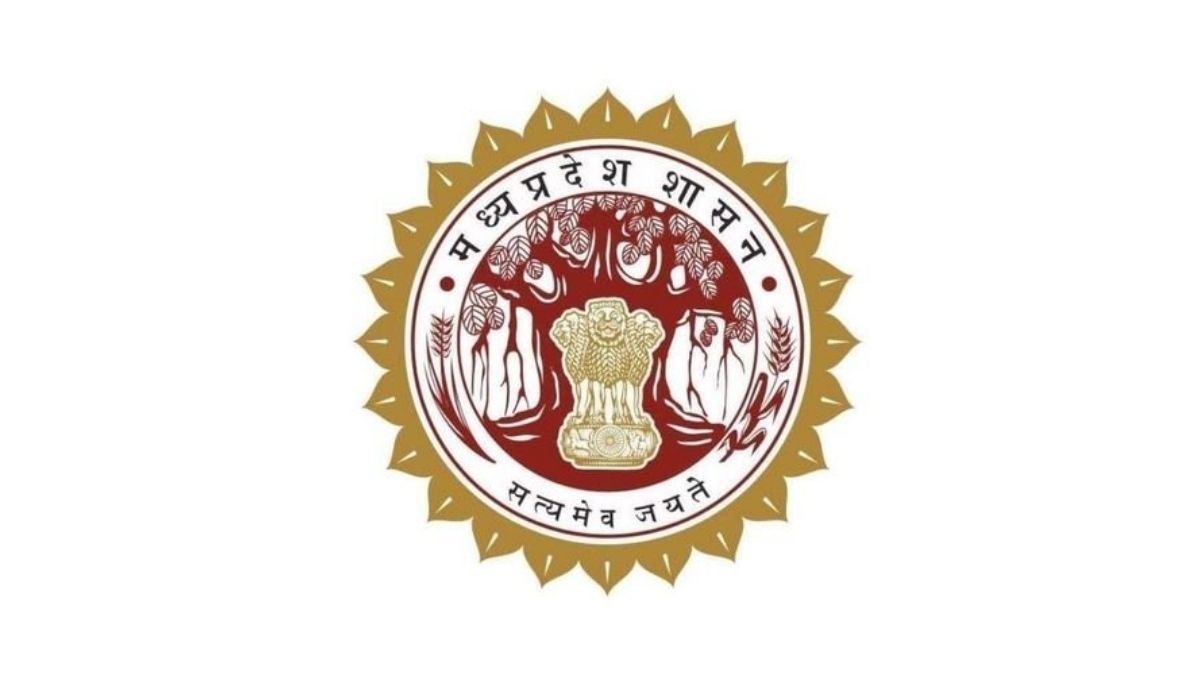 India's First Cyber Tehsil Will Be Created By MP