He was defeated in the final by Singapore’s Loh Kean Yew 21-15, 22-20.
This was the first time a Singaporean man won gold in the BWF World Championships.
Kidambi Srikanth is a badminton player from India who trains at Hyderabad’s Gopichand Badminton Academy. In April 2018, he was named number one globally by the BWF.
In 2018, he was awarded the Padma Shri, India’s fourth-highest civilian award, and the Arjuna award in 2015.
He made history by becoming the first Indian to reach the final of the BWF World Championships in Men’s Singles in 2021 and win a silver medal.

For sponsorship purposes, the 2021 BWF World Championships are officially known as “TotalEnergies BWF World Championships 2021.”
The badminton tournament was held in Huelva, Spain, from 12 December to 19, 2021. Huelva was chosen to host this event in November 2018, when 18 major badminton tournaments from 2019 to 2025 were announced.
TotalEnergies SE is a 1924-founded French multinational integrated oil and gas firm. 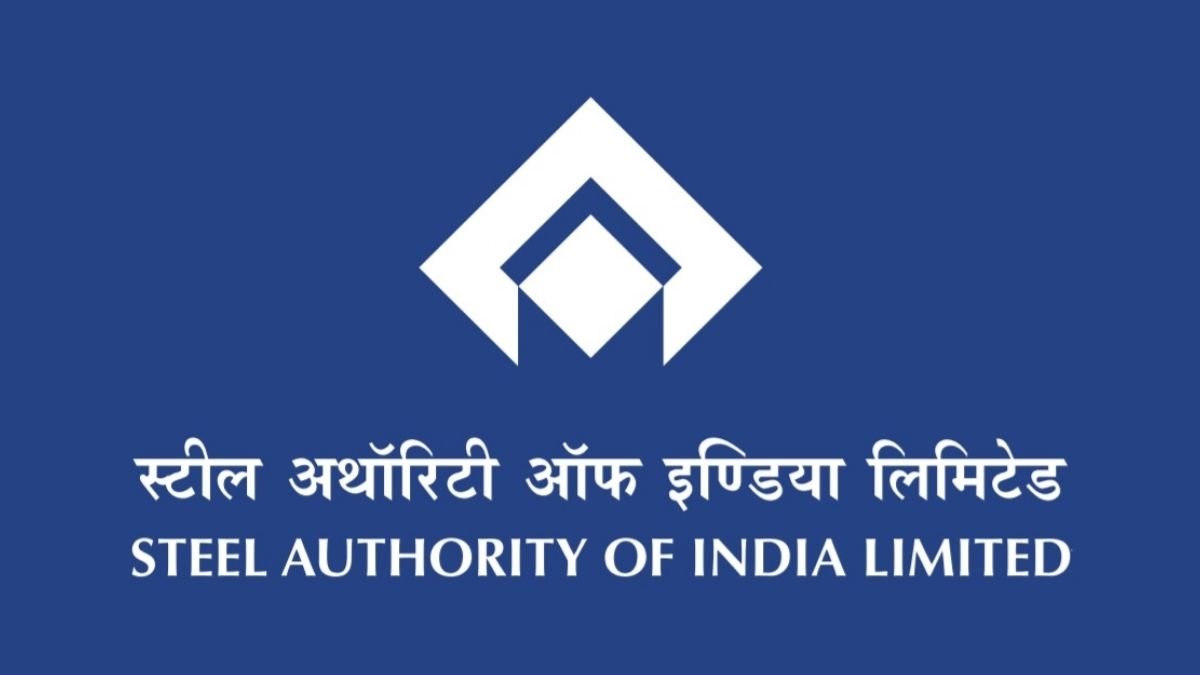 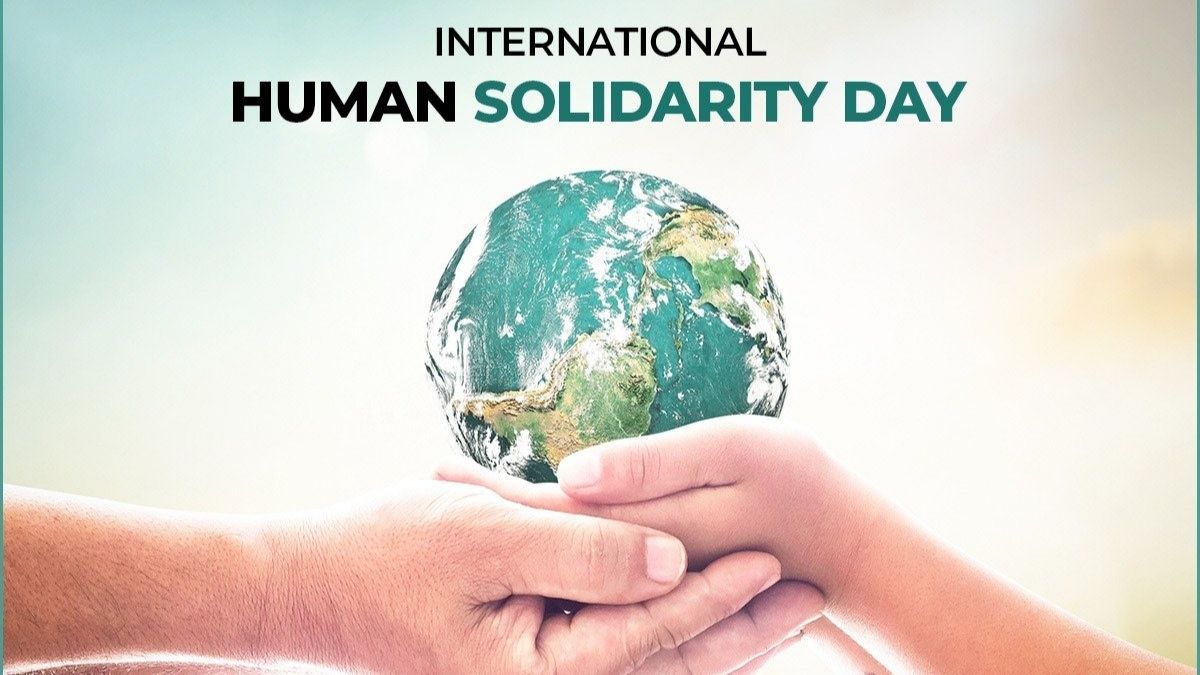