22 May 2021 Current Affairs:According to the implementation progress of the smart city project, Jharkhand ranks first among the 36 states in India and UT.

Highlights:
♦ Rajasthan is in second place. The ranking is published by the Ministry of Housing and Urban Affairs (MoHUA).
♦ At the same time, in terms of the progress of the ongoing mission plan for 100 cities, Ranchi, the capital of Jharkhand, has risen to the 12th place.
♦ On the other hand, Delhi ranks 11th in the list of states and federal territories, Bihar ranks 27th, New Delhi Municipal Corporation ranks 41st in the list of cities, and Patna, the capital of Bihar ranks 68th in the list of cities.
♦ Previously, there was a system where Smart City Mission released rankings within one month, two weeks, and one week. However, these rankings are now frequently updated through an online process.
In this ranking, the implementation and progress of the plan executed by the Smart City Mission is the basis, and the main points of each mission are determined. 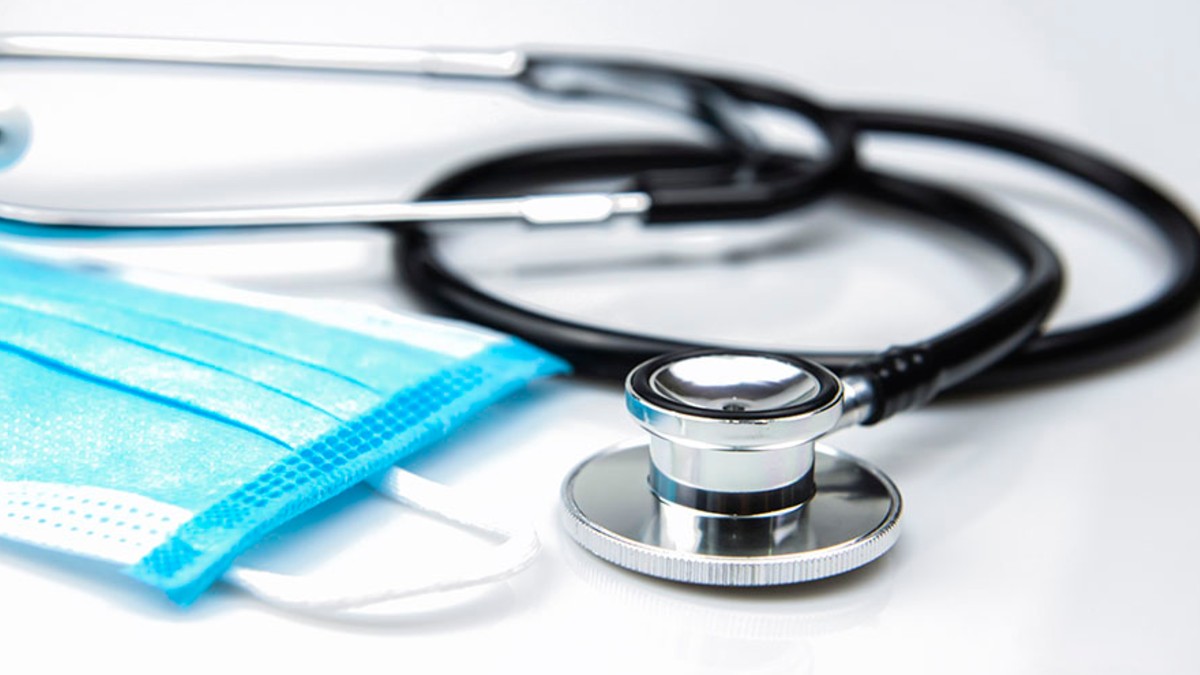 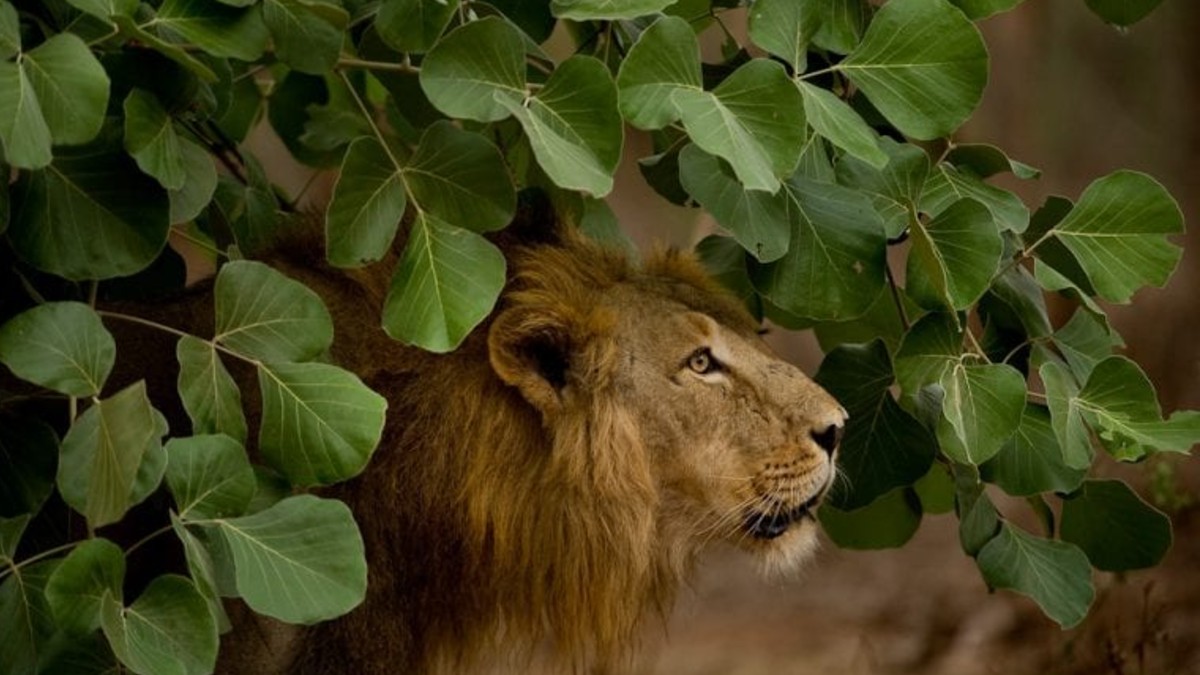 International Day for Biological Diversity is on 22 May