01 June 2021 Current Affairs:Indimimus jayanti, a new species of cricket, was discovered recently in the Kurra caves of Chhattisgarh. The new species was named after Professor Jayant Biswas, one of the country’s foremost cave explorers.

About the New Spider Cricket:
♦ In 1897, a new species of cricket was discovered under the genus Arachnomimus Saussure
♦ Jayanti has resulted in the creation of the new subgenus ‘Indimimus.’
♦ The males of the new Jayanti subgenus are unable to produce sound, and their females lack ears.

About Crickets:
♦ Cricket, any of about 2,400 species of leaping insects found throughout the world and distinguished by the male’s musical chirping.
♦ Their bodies are mostly cylindrical, with round heads and long antennae. A smooth, robust pronotum is found behind the head.
♦ Crickets are easily identified by their loud calls, especially at night. Male crickets make this sound by rubbing their wings together in order to attract females.
♦ Females use their legs’ ears to listen to these calls and approach males for mating and reproduction. 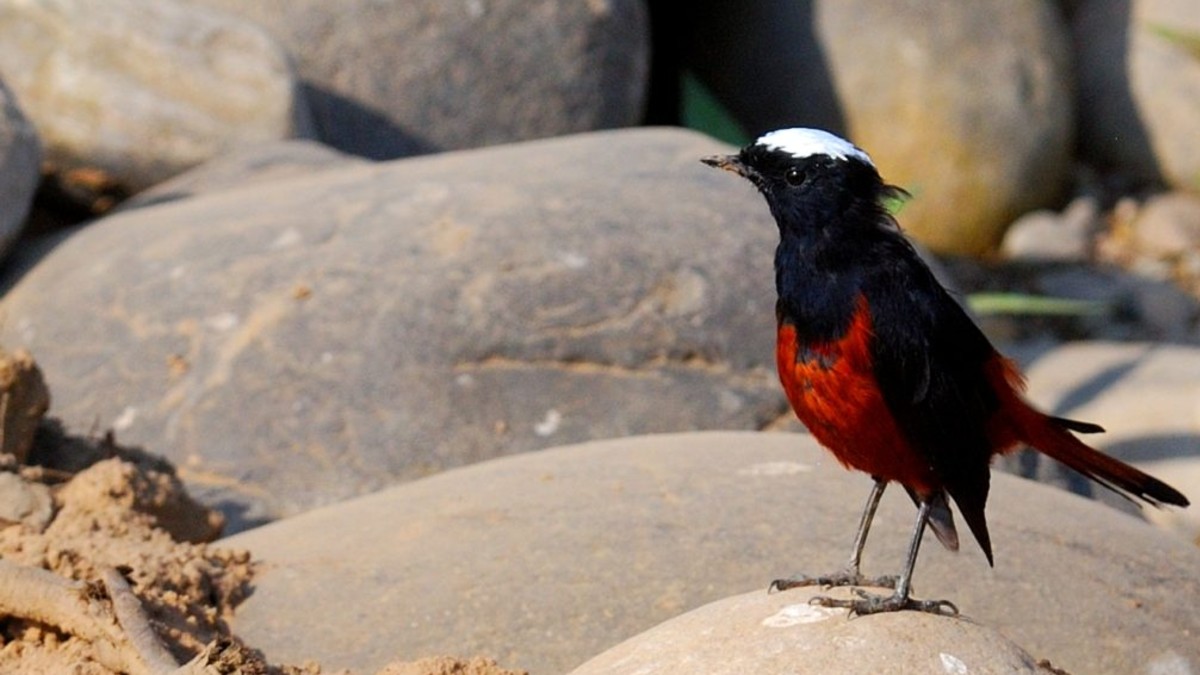 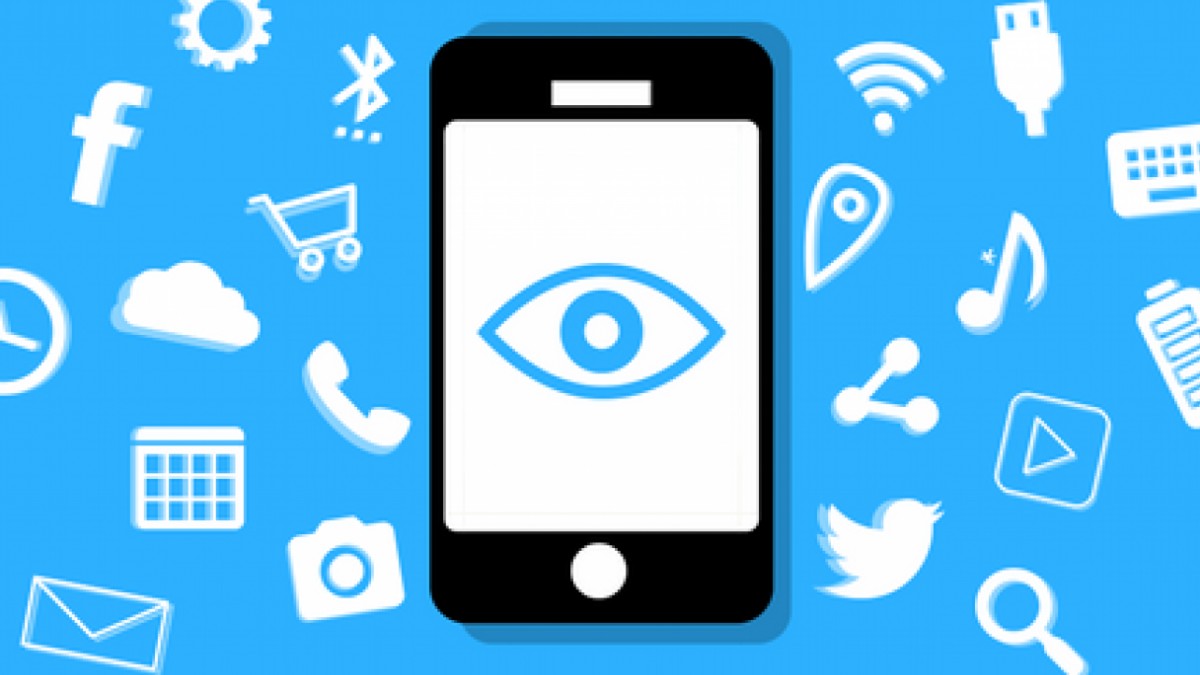