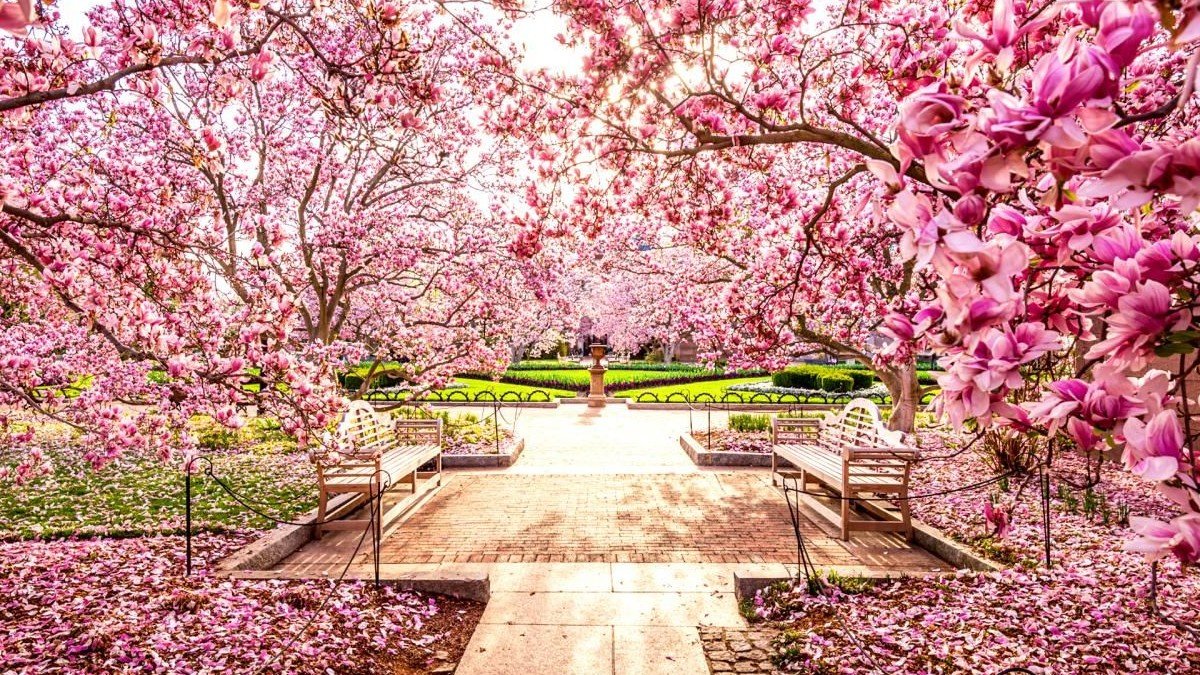 05 April 2021 Current Affairs:The Japan Meteorological Agency recently announced that the cherry blossoms in Japan are in full bloom. Usually, Japanese cherry trees bloom in April. This time the cherry blossoms are ten days earlier. This is the first cherry blossom tree that bloomed earlier in Japan. In the past, the earliest cherry blossoms in Japan occurred before 1200.
Highlights:
♦ According to Osaka University in Japan, the flowering time of cherry trees was in early 812 AD. This is mainly due to climate change and global warming. The average temperature in Japan has increased from 47.5 degrees Fahrenheit in 1953 to 51.1 degrees Fahrenheit in 2020.
♦ The appearance of the cherry blossoms in Japan usually marks the blooming in spring. Cherry blossoms in Japan are called sakura.
♦ During the cherry blossom season, Japan organizes flower viewing or flower viewing activities. Hanami has a long history in Japanese soil. Flower beauty began in 710 AD.
♦ The cherry blossom is a flower. The cherry tree is an ornamental cherry tree. They are different from edible cherry trees.
♦ The leaves of cherry trees secrete a hormone that prevents the flowers from blooming further. When the temperature rises, the secretion of this hormone stops. After the weather gets warmer, the flowers are in full bloom. This year, due to climate change, hormones stopped secreting, and flowers reached this stage earlier than usual.
♦ Sakura trees have been found all over the world. They are usually common in the northern hemisphere, especially in regions with mild climates. This includes Japan, India, Nepal, Pakistan, China, South Korea, the United States, the United Kingdom, Indonesia, etc.
♦ In India, sakura is common in Himachal Pradesh, Cha Jam and Kashmir, Sikkim, Uttarakhand, Mount Garo and Mount Kasi. India’s Cherry Blossom Festival is held in autumn (i.e. October and November). Shillong is famous for its cherry blossoms. 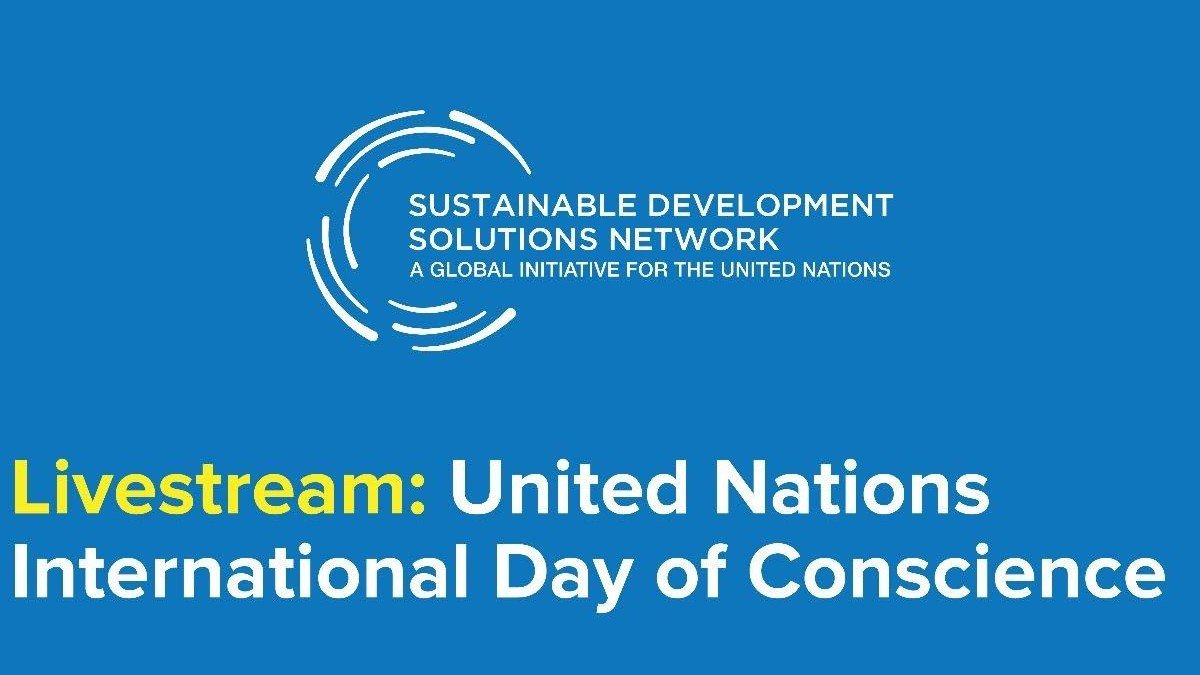 International Day of Conscience is on 5th April 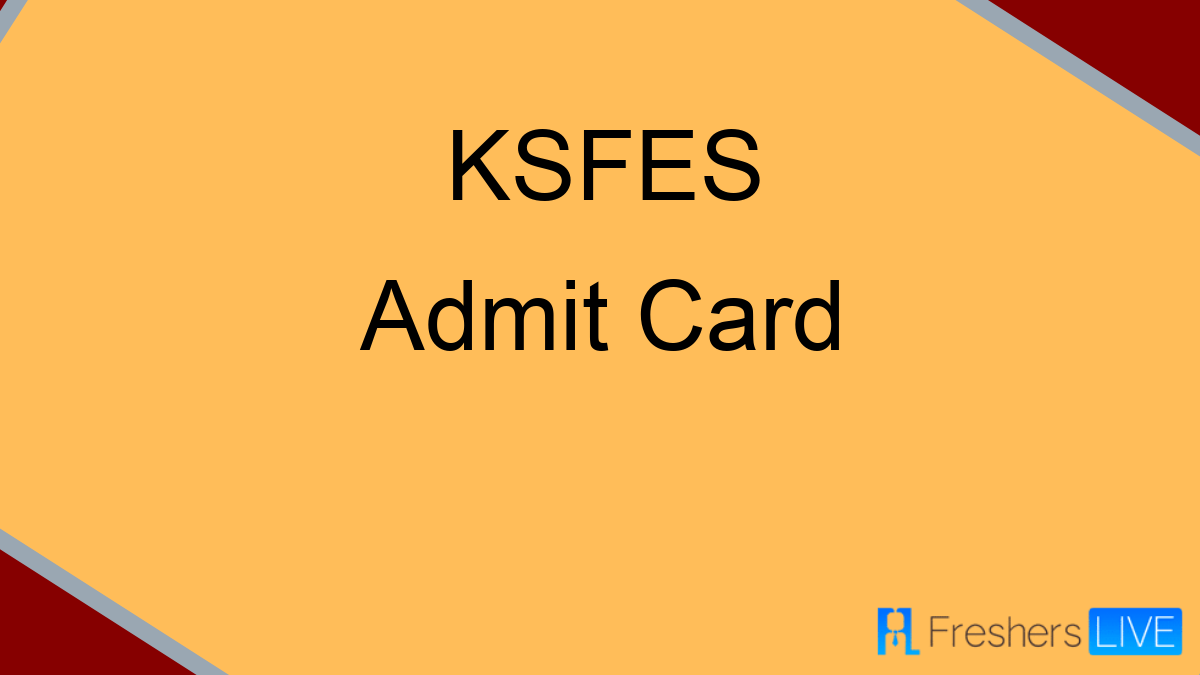