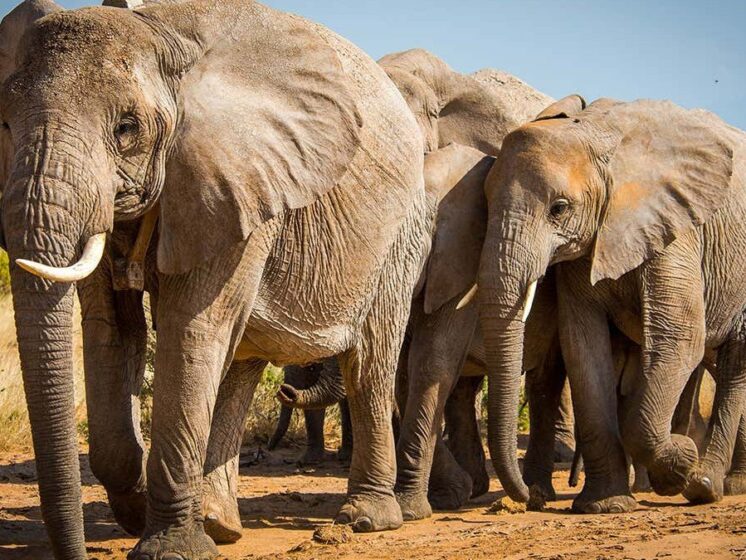 Elephants are matriarchal, which means they live in female-dominated groups. 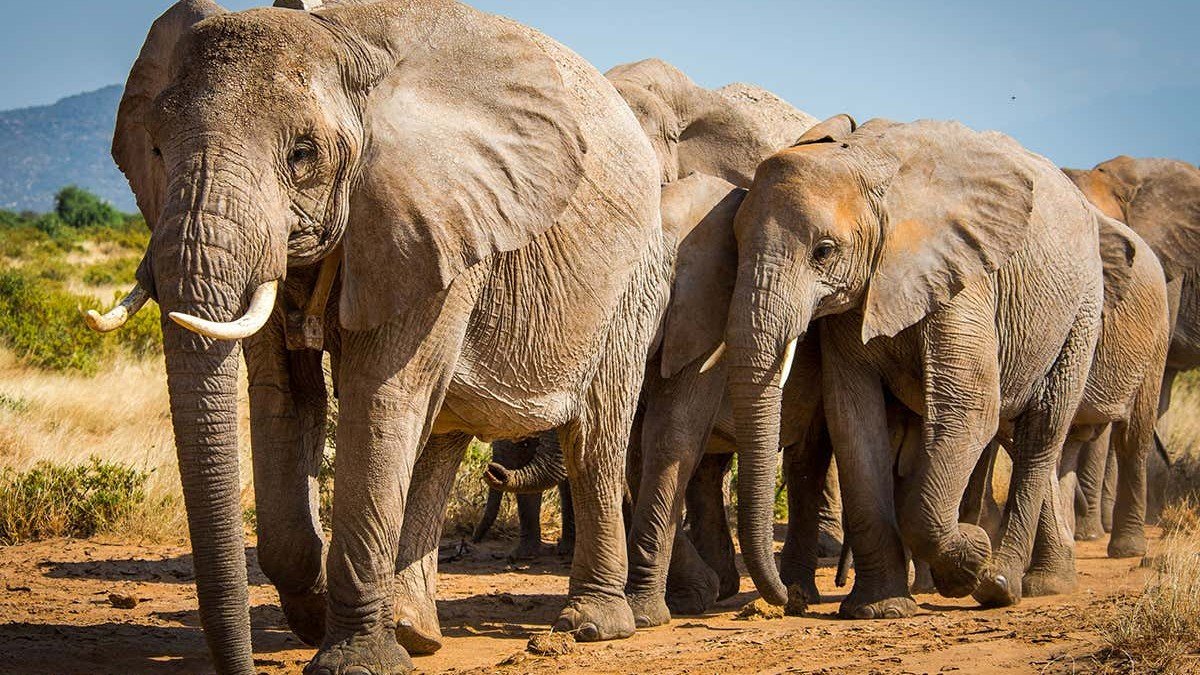 29 March 2021 Current Affairs:The International Union for Conservation of Nature (IUCN) declared African Forest elephants and Savanna (or jungle) elephants to be “critically endangered” and “endangered” respectively.
Earlier, African elephants were considered a single species and were classified as “Vulnerable.” This is the first time that these two species have been individually assessed by the IUCN Red List.
Highlights:
♦ The African elephant is the largest terrestrial animal on earth and they are slightly larger than Asian elephants.
♦ They have two finger-like features at the ends of their trunks, while Asian elephants have only one.
♦ Elephants are matriarchal, which means they live in female-dominated groups.
♦ African elephants are a key species, which means they play a vital role in their ecosystems. Elephants are also known as “ecosystem engineers” and can shape their habitat in many ways.
♦ The elephant’s pregnancy time is nearly 22 months longer than that of any other mammal Since there are not enough calves to make up for the losses caused by poaching, the problem of protection is increased.
♦ There are two subspecies of African elephants: Savanna elephants (or jungle elephants) and Forest elephants.
African Savanna Elephant:
♦ Scientific Name: Loxodonta africana
♦ Decline: A decline of 60% in the past 50 years.
♦ IUCN Status: Endangered
♦ Habitat: Sub-Saharan Africa Plains
African Forest Elephant:
♦ Scientific Name: Loxodonta cyclotis
♦ Decline: A drop of 86% in the past 31 years.
♦ IUCN Status: Critically Endangered
♦ Habitat: Central and West African forests.