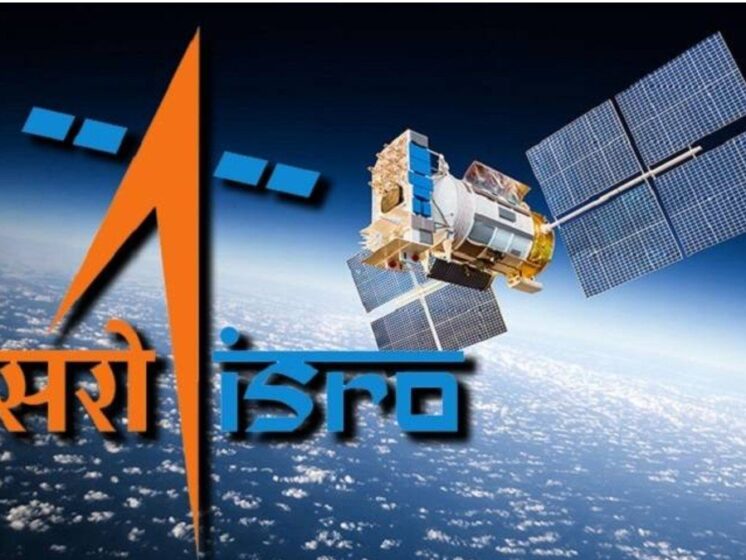 The spacecraft was originally scheduled to launch on March 28. However, due to minor issues, it will now be launched from the Sriharikota spaceport on April 18. 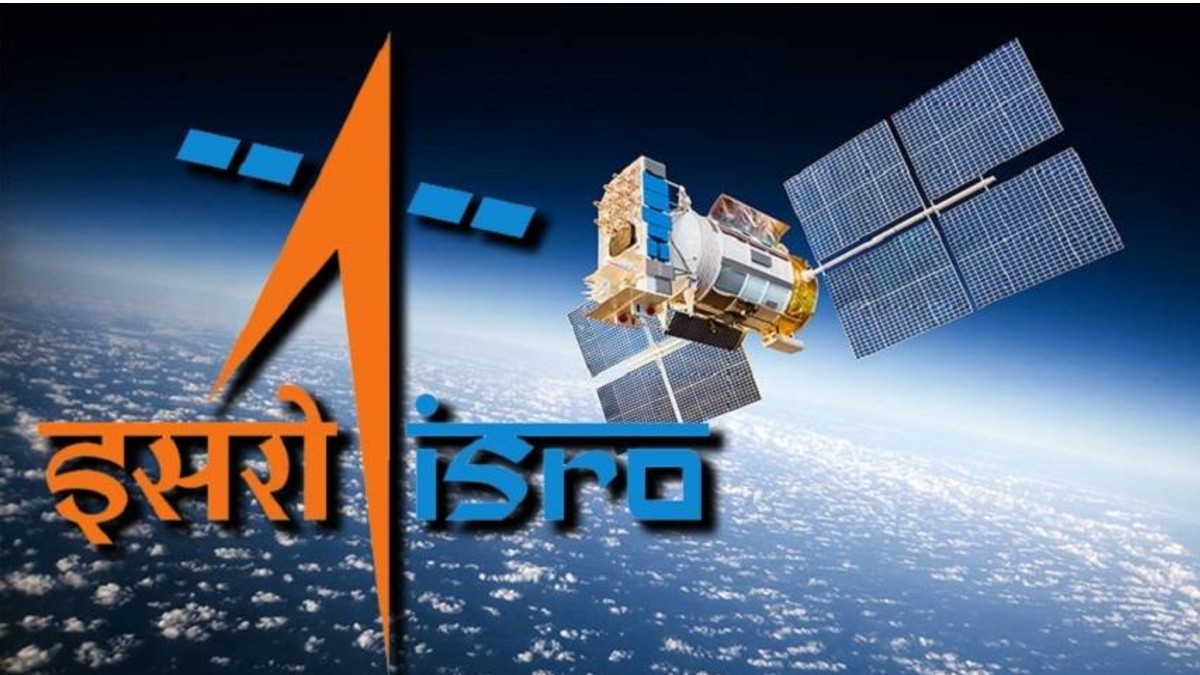 29 March 2021 Current Affairs:After a minor issue with the spacecraft, the Indian Space Research Organization (ISRO) revised the timetable for launching the geographic imaging satellite GISAT-1 on the GSLV-F10 rocket.
Highlights:
♦ The spacecraft was originally scheduled to launch on March 28. However, due to minor issues, it will now be launched from the Sriharikota spaceport on April 18. The launch was originally scheduled for March 5, 2020, but it was postponed due to technical reasons.
♦ GSAT is a class of imaging satellites in the geostationary orbit of India. It has high time resolution, in addition to real-time monitoring, it also helps to provide near real-time imaging and fast revisiting functions. Two identical satellites will provide a resolution of 42 to 318 m. It will also carry multi-spectral and multi-resolution imaging instruments. GISAT-1 is the first most advanced agile earth observation satellite. It will be placed in the geosynchronous transfer orbit by GSLV-F10.
♦ The satellite weighs about 2,268 kilograms and will help to observe the Indian subcontinent in real time at close intervals at frequent intervals without clouds. It will generate selected field images every 5 minutes. Every 30 minutes, it will provide images of the entire Indian continent at a spatial resolution of 42 m.
♦ The satellite consists of a 700mm Ritchey-Chretien telescope based on the Cartosat-2A design. It also installed array detectors in the visible and near-infrared (VNIR) and short-wave infrared (SWIR) bands.
♦ ISRO’s Earth observation satellites have successfully established many operational applications across the country. At the central and state levels, a large number of users use space-based input for multiple purposes. Some important tasks of ISRO make possible the unique applications of space-based imaging, including Cartosat-1, Cartosat-2, Resourceat-1, Resourceat-2, Oceansat-1, Oocensat-2, Risat-1, Megha-Tropiques, INSAT series , SARAL, Scatsat, etc.