17 November 2021 Current Affairs:Delhi, Kolkata, and Mumbai are among the top ten most polluted cities in the world, according to the IQAir Air Quality Index.

Highlights:
♦ Delhi, Kolkata, and Mumbai are among the top 10 most polluted cities in the world, according to statistics from IQAir.
♦ With an AQI of 556, Delhi topped the list, while Kolkata and Mumbai, in 4th and 6th place, had AQIs of 177 and 169, respectively.
♦ Lahore, Pakistan, and Chengdu, China, are among the cities with the poorest AQI indexes. 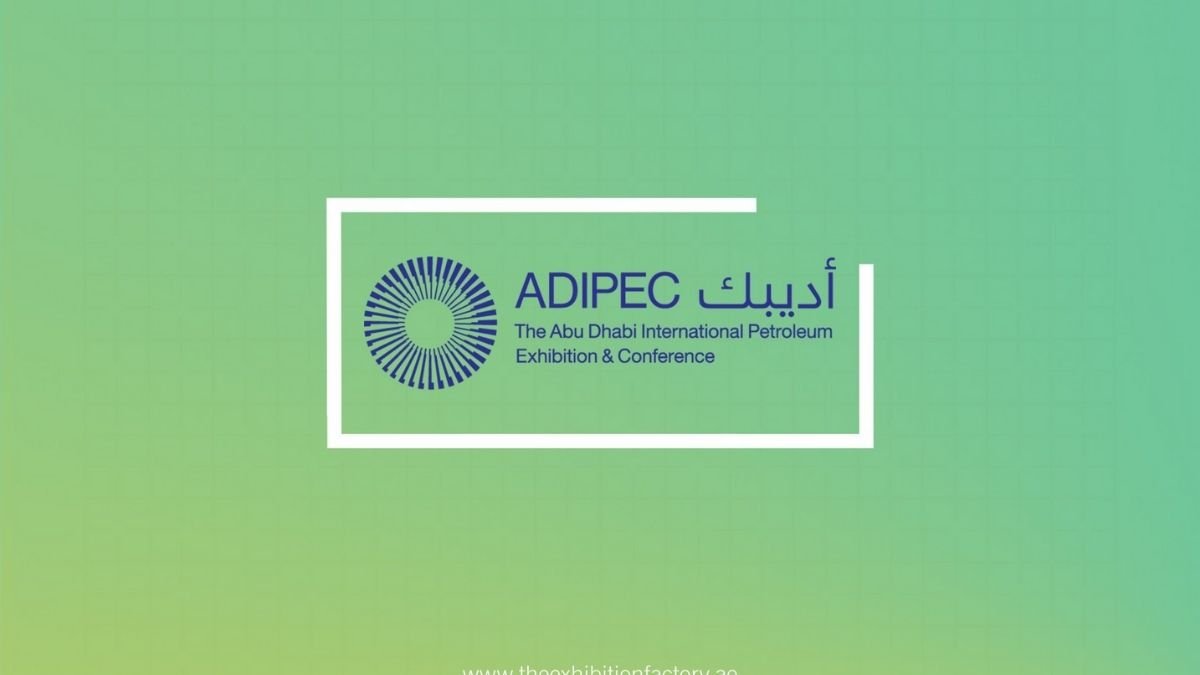 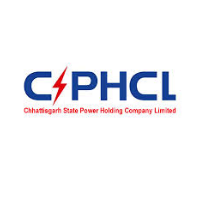