The Indian Police Foundation (IPF) performed a civilian impression study. The Delhi Police was placed eighth among Indian states and union territories in the report.

Highlights:
♦ N Ramachandran, President and CEO of the IPF, said that they got answers from 1,61,192 persons in India.
♦ The Delhi Police were given points for their public sensitivity, decent behaviour, accessibility, accountability, and stringent conduct.
♦ The Delhi Police Force was placed fifth in terms of technology usage and tenth in terms of smart policing.
♦ On the Smart Policing List, states like Bihar, Uttar Pradesh, Jharkhand, Chhattisgarh, Punjab, and Nagaland rated the lowest.
♦ In terms of responsible policing, public faith in the police, and integrity and corruption-free service, Bihar came in worst.
♦ IPF conducted the study to analyse residents’ impressions and gauge the impact of Prime Minister Modi’s smart policing project, which was introduced in 2014 during a conference in Guwahati.

Indian Police Foundation (IPF)
♦ IPF is a multidisciplinary think tank that uses capacity building, research, and policy advocacy to promote police reform and improvement.
♦ It is led by a group of progressive police officers who think that by working together, police, residents, state governments, federal governments, and political leaders can positively improve the police force.
♦ On October 21, 2015, Shri Rajnath Singh launched the IPF in New Delhi. 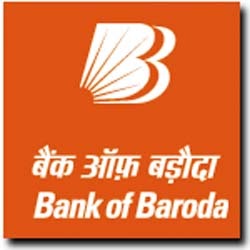 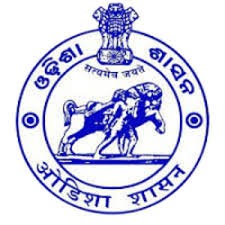