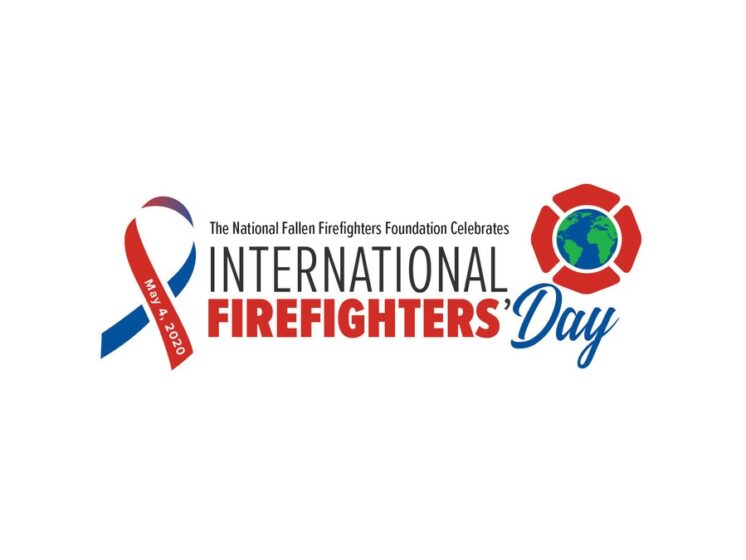 Share:
facebook
twitter
whatsapp
pinterest
linkedin
05 May 2021 Current Affairs:Every year, May 4th is International Firefighter’s Day. Commemorate this day in honor of the sacrifice of firefighters. In addition, this day can also raise people’s awareness to ensure that the environment and the community are as safe as possible.

Highlights:
♦ May 4th is International Firefighter’s Day because it is also St. Florian’s Day. St. Florian was one of the command firemen of the Roman Battalion. He saved several lives and is considered the patron saint of firefighters. He preserved a complete burning village in ancient Rome.
♦ Saint Florian was born in ancient Rome in 250 AD. He joined the Roman army and was promoted to the commander of the Roman province. He organized and raised a group of soldiers whose duty was to extinguish the fire.
♦ The symbol of Firefighter’s Day is the red and blue ribbons. The red in the ribbon represents fire, and the blue represents water.