Highlights:
♦ Integration of fourth and fifth-generation aircraft in complicated operational circumstances is the focus of Blue Flag 2021.
♦ Air Force missions from eight countries are participating in the exercise.
♦ This aims to share information and battle experience in order to strengthen operational capabilities.
♦ The US, UK, Germany, France, Italy, Greece, and Israel are the other seven countries that took part in the exercise.
♦ Jerusalem is Israel’s capital.
♦ The Israeli Shekel is the official currency of Israel.
♦ Naftali Bennett, Israel’s Prime Minister Isaac Herzog, Israel’s President 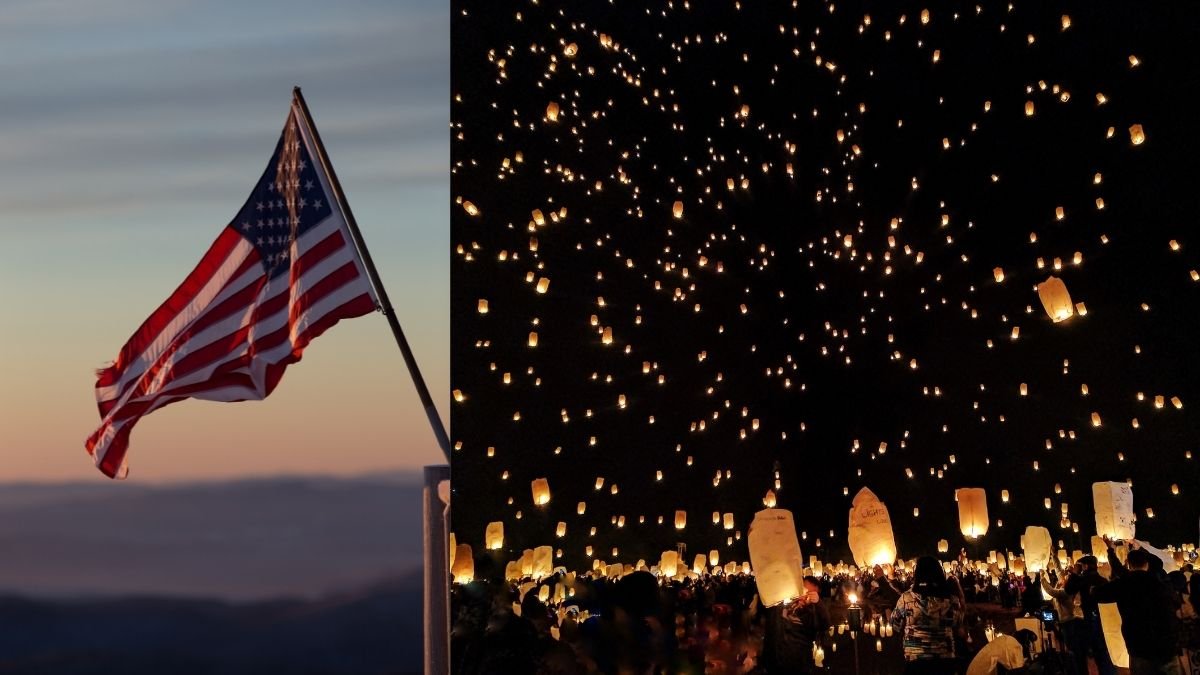 Bill To Declare Diwali as a National Holiday In the US 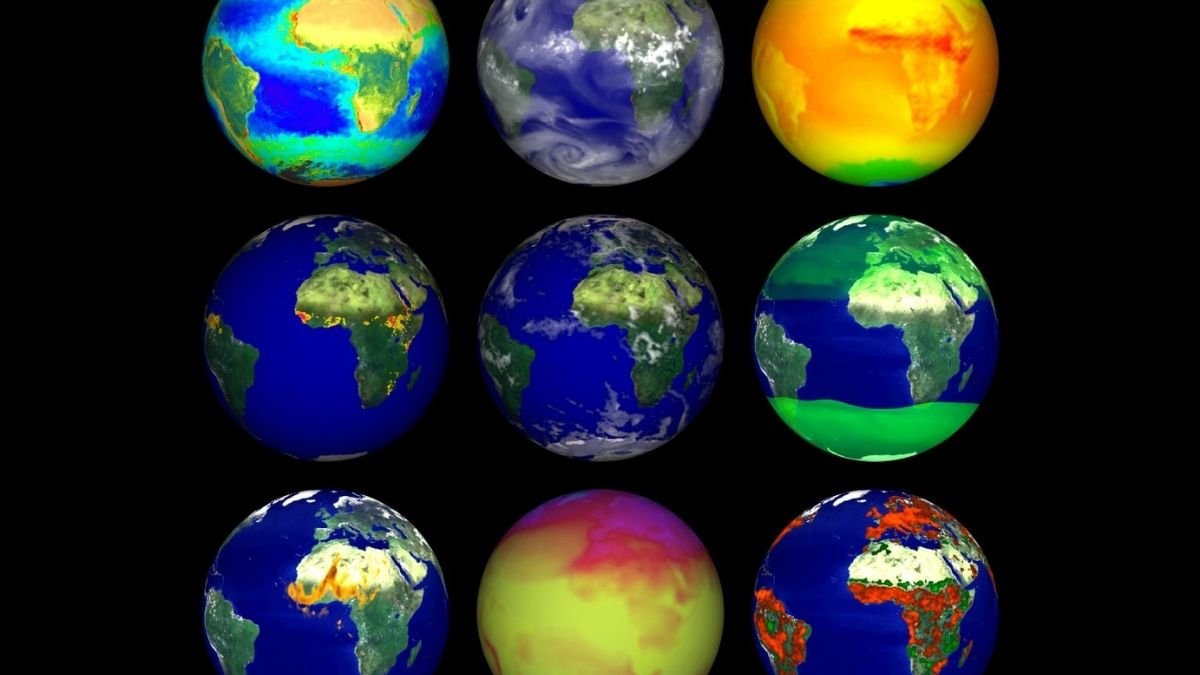