24 November 2021 Current Affairs:The 49th edition of the annual presentation, held in New York City, was the International Emmy Awards in 2021.

Highlights:
♦ Between January 1, 2020, and December 31, 2020, the award recognised excellence in television shows produced and shown outside the United States, as well as non-English language US primetime programming.
♦ For his performance in Serious Men, Nawazuddin Siddiqui was nominated for Best Actor, Sushmita Sen-led Aarya was nominated for Best Drama, and comedian Vir Das was nominated for Best Comedy.
♦ India, on the other hand, was unable to win any of the following categories. Delhi Crime, which won Best Drama in 2020, is the only Indian show to have won an Emmy too. 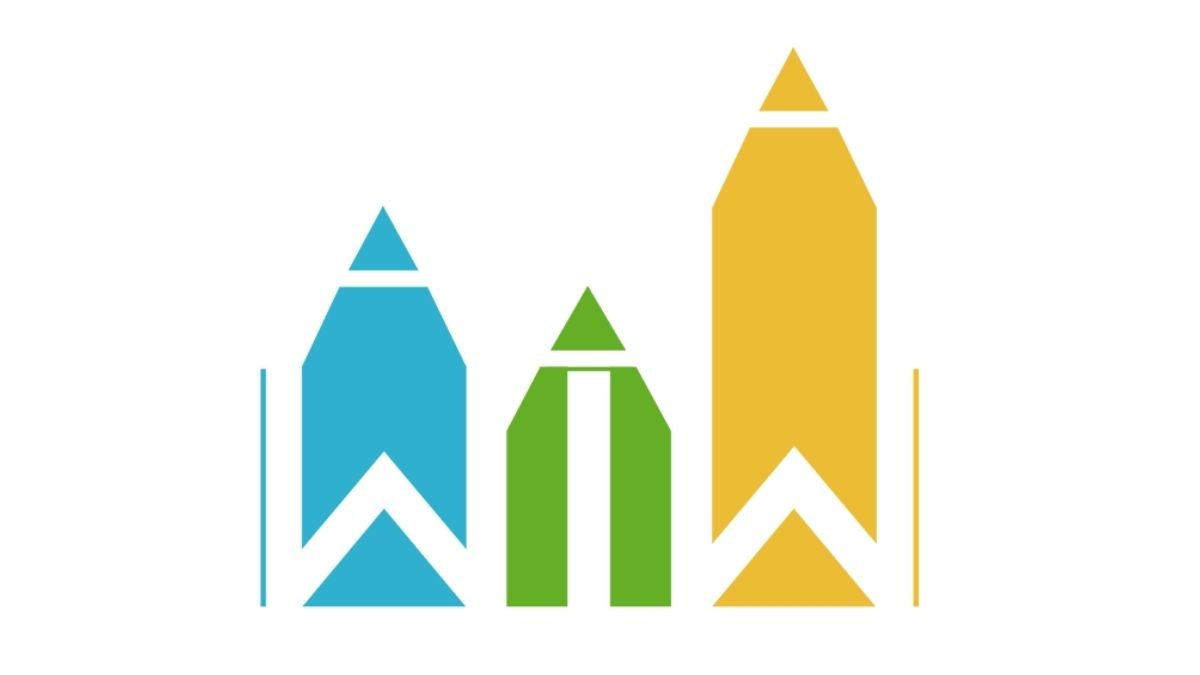 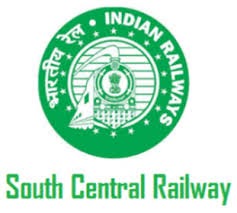