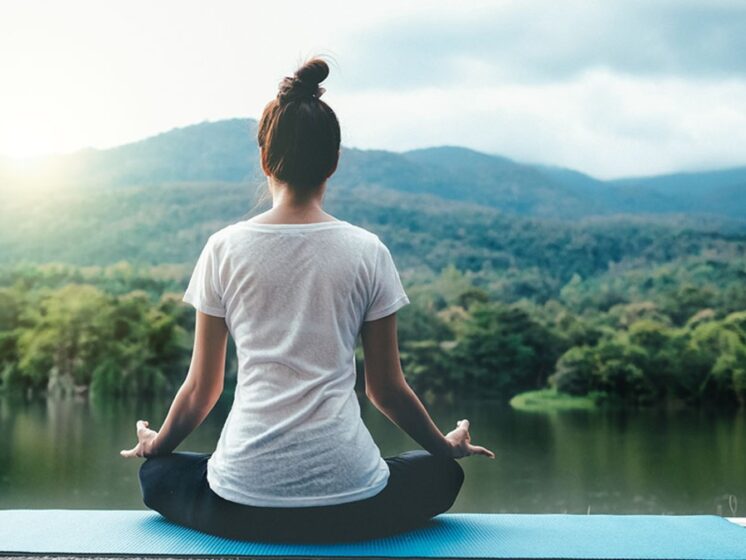 Highlights:
Yoga is an ancient physical, intellectual and non secular exercise that originated in India. The phrase ‘yoga’ derives from Sanskrit and ability to join or to unite, symbolizing the union of physique and consciousness.
Recognizing this vital position of Yoga, this year’s commemoration of the International Day of Yoga focuses on “Yoga for well-being” – how the exercise of Yoga can promote the holistic fitness of every individual.
India proposed the draft resolution set up the International Day of Yoga and the concept was encouraged via a file 175 member states. Recognizing its commonplace appeal, on eleven December 2014, the United Nations proclaimed 21 June as the International Day of Yoga by decision 69/131.