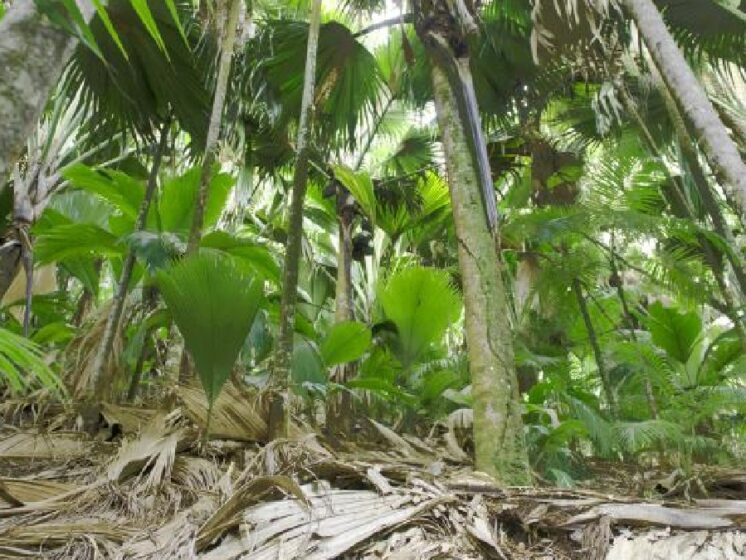 Share:
facebook
twitter
whatsapp
pinterest
linkedin
29 June 2021 Current Affairs:The United Nations considers 29 June as International Day of the Tropics. The UN International Day of the Tropics celebrates the fantastic range of the tropics while highlighting unique challenges and possibilities countries of the Tropics face. It presents an opportunity to take inventory of development across the tropics, share tropical stories and expertise, and acknowledge the region’s diversity and manageability.

History of the day:
The inaugural State of the Tropics Report was launched on 29 June 2014 as the fruits of a collaboration between twelve leading tropical research institutions. The record presents a special standpoint on this increasingly more important region. Marking the anniversary of the launch of report, the United Nations General Assembly (UNGA) adopted decision A/RES/70/267 in 2016, which declared that 29 June of every year is to be found as the International Day of the Tropics.