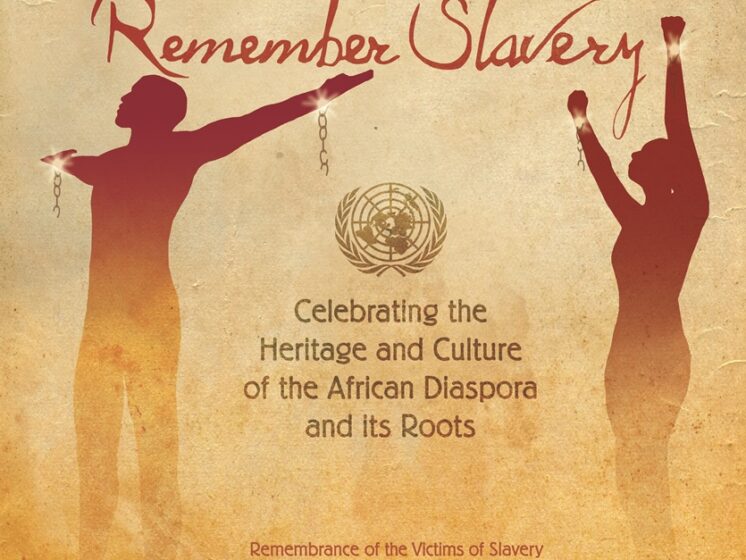 Speaking on the occasion, the UN Chief underlined the need of addressing pernicious and persistent consequences of slavery. He also called for renewed commitments for a world where all can live with peace, dignity and opportunity.

International Day of Remembrance of Victims of Slavery

The day was designed for annual international observance on March 25 by United Nations in the year 2007. The day honours and remembers those who suffered and died because of ‘transatlantic slave trade’. This has been called as worst violation of human rights in history. In the event of Transatlantic slave trade, more than 15 million men, women and children were the victims for over 400 years. The day also aims at raising the awareness regarding dangers of racism and prejudice today.

The day was first observed in 2008 under the theme “Breaking the Silence, Lest We Forget”. In the year 2015 theme was “Women and Slavery”.

Year 2015 marks the start of UN’s International Decade for People of African Descent. To commemorate this, a permanent memorial was unveiled at UN headquarters in New York entitled “The Ark of Return”. It has been designed by Haitian-American architect Rodney Leon.

Over 40.3 million people are estimated to be enslaved in the modern forms, as of 2016. Out of them, 71 percent are women and girls.  Further, Children account for one in four as slave. The modern slave has further sparked amid the Covid-19 pandemic because of job losses, regular migration, rising poverty and reduced scrutiny of labour standards. Pandemic is making people vulnerable and is pushing more people for such jobs where they are exploited.