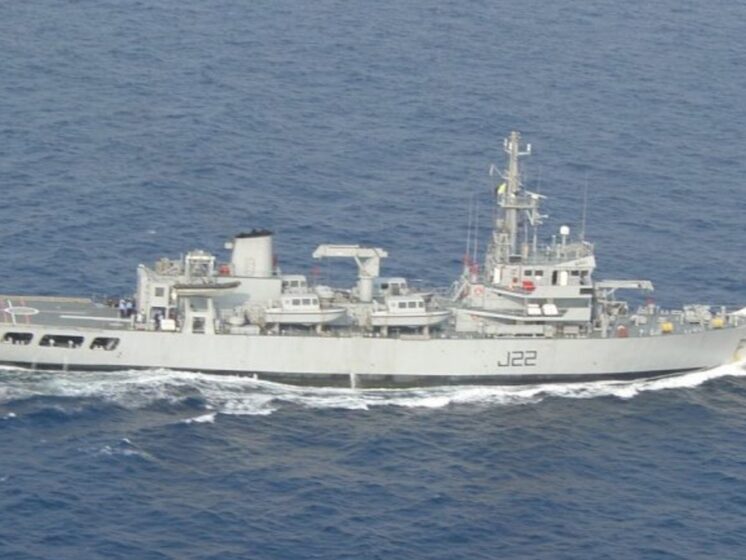 Highlights:
♦ During the deployment process, Mauritian personnel will also be trained in advanced hydrological equipment and practices. The ship began to conduct hydrological surveys on the “deep sea area of Port Louis”.
♦ INS Sarvekshak is a professional survey ship, equipped with the most advanced survey equipment, such as deep sea multi-beam echo sounder, side scan sonar and fully automatic digital measurement and processing system.
♦ In addition, the ship is also equipped with an integrated Chetak helicopter, which will be widely deployed during the investigation.
♦ In the past few years, INS Sarvekshak has conducted various foreign cooperation investigations in Mauritius, Seychelles, Tanzania and Kenya.