Highlights:
♦ The talks were focused on infrastructure investment, defence cooperation and security cooperation.
♦ Liz Truss is also expected to announce a series of technological and infrastructure tie-ups with India for boosting the Indian as well as British economies.
♦ These tie-ups will also help the developing countries to grow sustainably and cleanly.
♦ The ministers also reviewed the “Roadmap 2030”, which was launched during India-UK Virtual Summit on May 4, 2021.
♦ Both the countries also agreed to strengthen cooperation in the Indo-Pacific.
♦ They also stressed the need for a safe and unhindered path to humanitarian aid in Afghanistan.
♦ Closer ties in areas like tech and infrastructure will help create jobs and bring growth in both countries.
♦ It will also boost developing world economies and help both countries promote their values on the global stage.
♦ India and the UK revealed the ambitious 2030 roadmap, a 10-year roadmap after a virtual summit between Prime Minister Narendra Modi and British Prime Minister Boris Johnson. 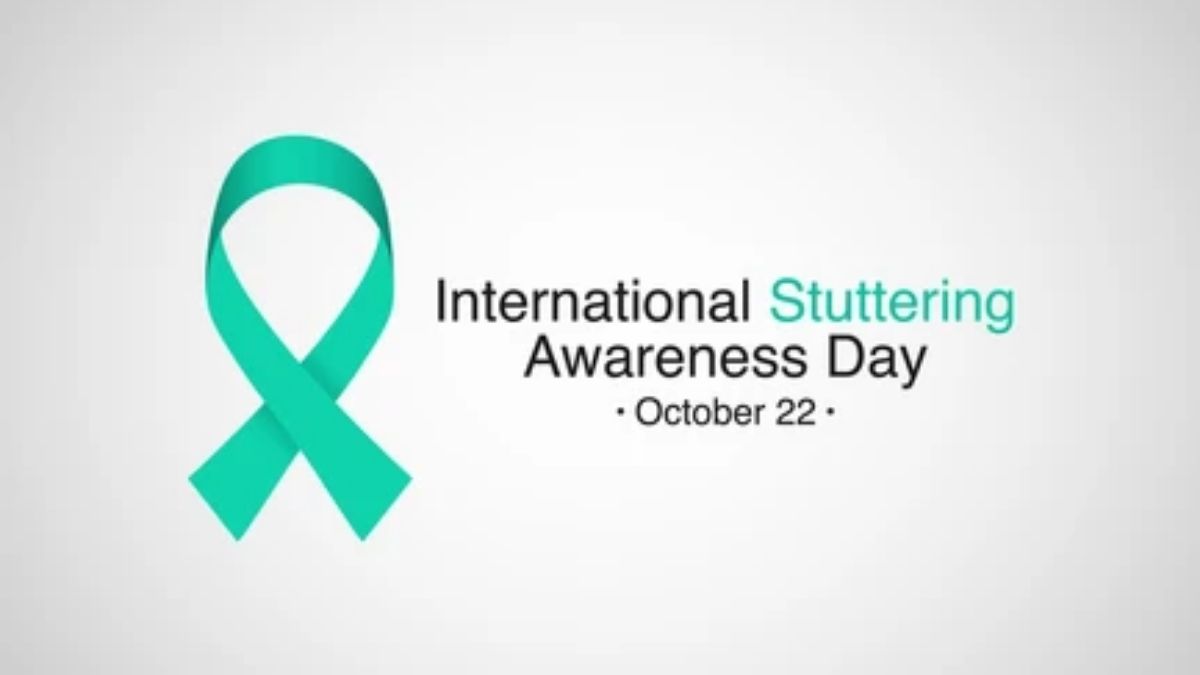 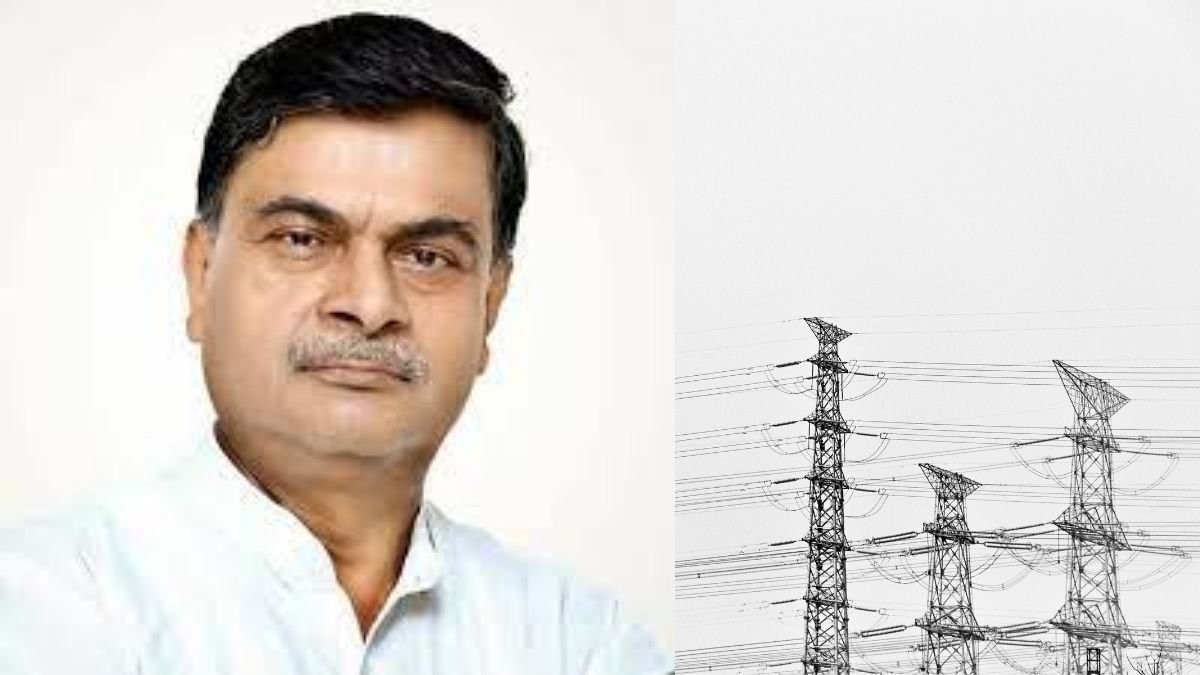