The first batch of indigenous Armoured Engineer Reconnaissance vehicles was integrated into the Indian Army on 21 December.

At an occasion in Pune, these next-generation vehicles were admitted into the Army’s Corps of Engineers.
Defense Research and Development Organisation designed the indigenous Armoured Engineer Reconnaissance vehicle (DRDO).
Ordnance Factory Medak collaborated with Bharat Electronics Limited, Pune, to produce it.
The Indian Army has placed an order for 53 AERVs.
Individual engineering formations will be deployed with these vehicles, primarily on the Western front.

The AERV was created by adapting the BMP-II amphibious infantry fighting vehicle.
The vehicle was created to satisfy the tactical and combat needs of military engineers conducting terrestrial and underwater surveys in challenging terrains. 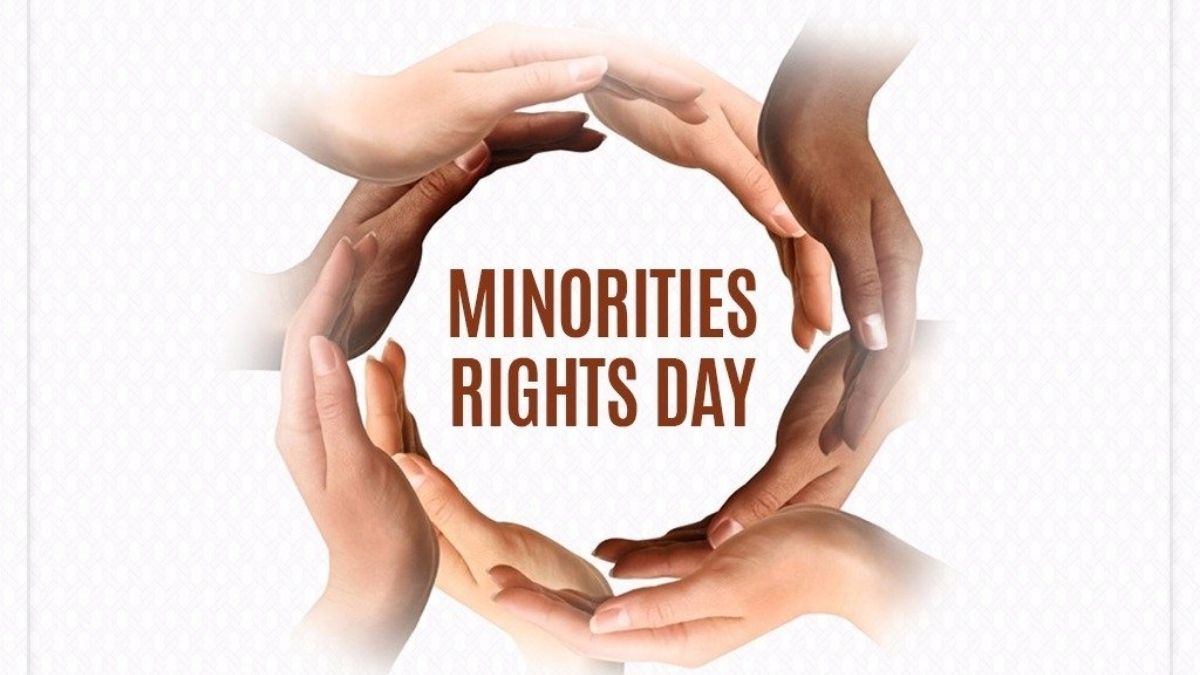 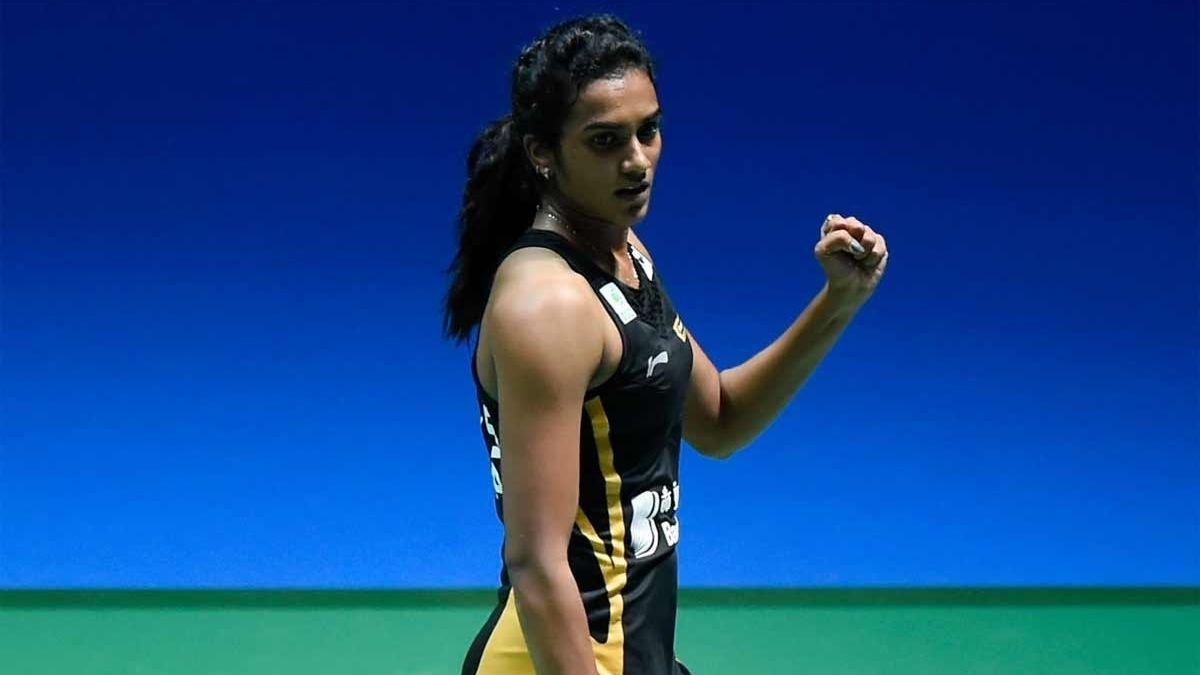