Highlights
♦ The mission commander for the “Crew 3” mission is Indian-origin NASA astronaut Raja Chari.
♦ Tom Marshburn (pilot) and Kayla Barron (mission specialist) of NASA, as well as ESA astronaut Matthias Maurer of the European Space Agency, are the other three astronauts (mission specialist).
♦ Four astronauts have been dispatched to the International Space Station (ISS) for a six-month science mission that will last until April 2022.
♦ Onboard the SpaceX Crew Dragon capsule dubbed Endurance attached to a Falcon 9 rocket, the four-member multinational crew of astronauts took off from Launch Complex 39A at NASA’s Kennedy Space Center in Florida.
♦ Bill Nelson is NASA’s administrator. NASA’s headquarters are in Washington, D.C., in the United States.
♦ NASA The company was founded on October 1, 1958. Elon Musk is the founder and CEO of SpaceX.
♦ SpaceX was founded in 2002. California, United States of America is where SpaceX’s headquarters are located. 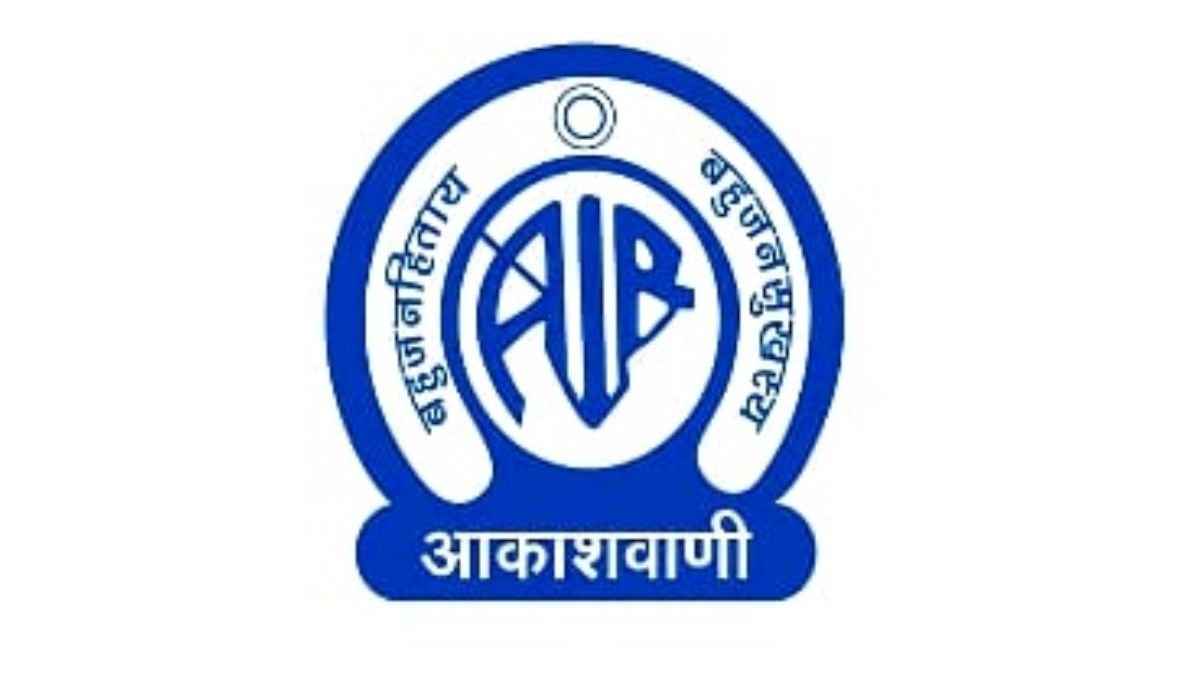 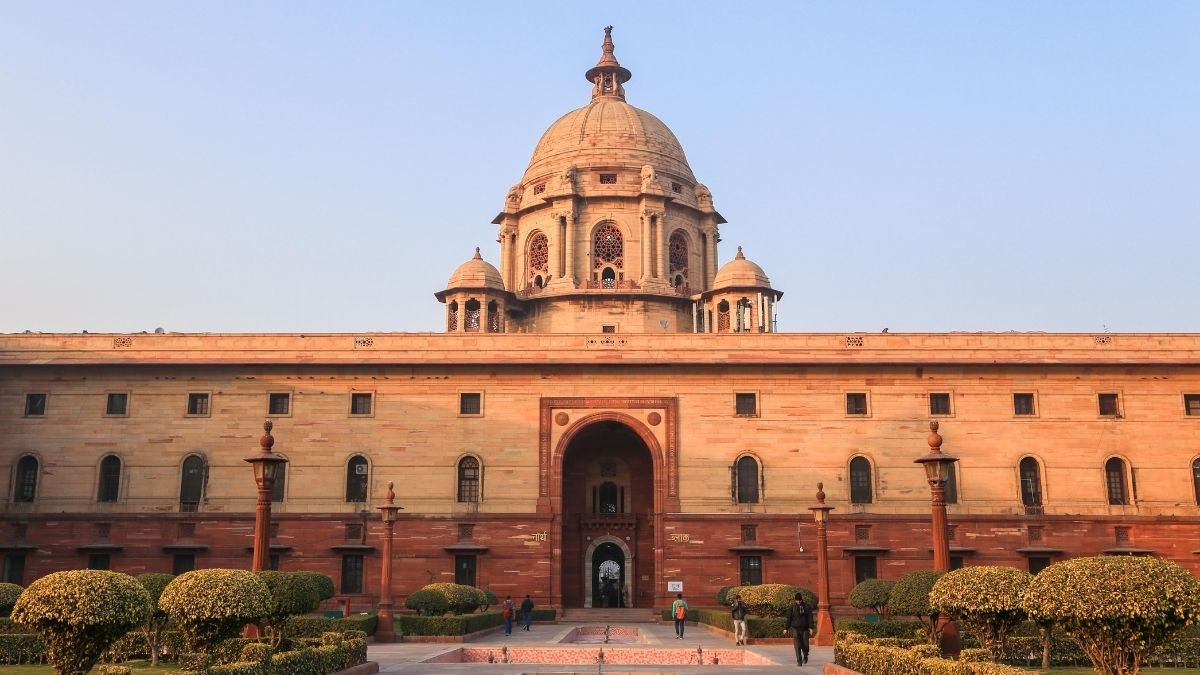