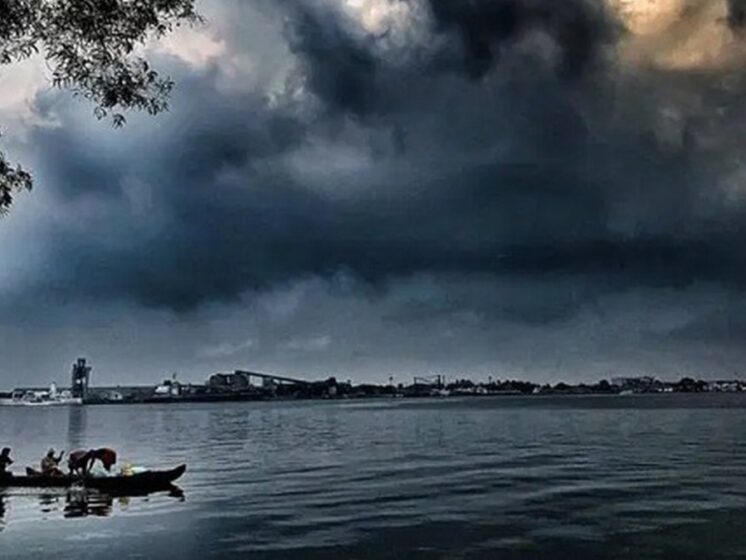 Highlights:
♦ About 180 million years ago, India split from the supercontinent Gondwana and travelled 9,000 kilometres north to enter Eurasia. The subcontinent migrated from the southern hemisphere to its present location by crossing the Equator. It faced a variety of climatic conditions as a result of the shifting latitudes.
♦ During its voyage, India was suited to an Australian monsoon system rather than the new Indian monsoon system. India’s monsoonal climate has only been around for about 25 million years.
♦ The Australian monsoon has two seasonal phases that are related to wind direction.
♦ During the winter, easterly trade winds carry dry weather. Westerly winds bring persistent rainy conditions in the summer.