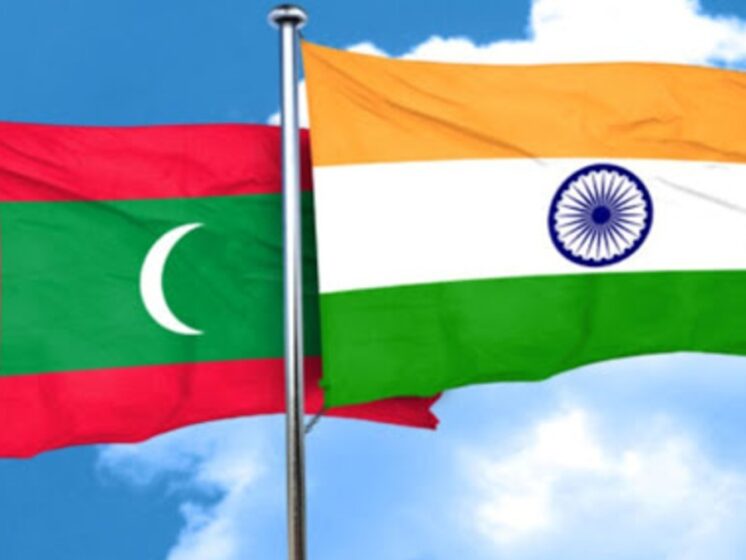 About UNGA President:
♦ The President is the General Assembly’s presiding officer.
♦ The UNGA member countries vote for the President on a yearly basis.
♦ The presidency is rotated between the five geographic groups on an annual basis:
♦ African
♦ Asia-Pacific
♦ Eastern European
♦ Latin American and Caribbean
♦ Western European and other States.
♦ No permanent member of the United Nations Security Council has ever presided over the UNGA.