30 September 2021 Current Affairs:According to Union Minister for Ports, Shipping and Waterways, Sarbananda Sonwal, the government has aimed to make India’s share of renewable strength to 60% in Major ports through solar and wind power.
Presently, renewable energy accounts for less than 10% of power demand at the ports. Government additionally targets to electrify 50% of port tools by 2030.

Highlights:
♦ As per plan, all the ports will furnish shore strength to traveling ships in a three-phased manner by 2030.
♦ Ports intention to decrease carbon emissions/ton by 30% by 2030.
♦ India will implement electricity efficiency requirements of International Maritime Organization (IMO), for ships and carbon intensity necessities throughout all of its coastal or global vessels in order to help IMO in accomplishing greenhouse gasoline reduction targets. India is presently offering shore energy to vessels with energy demand of much less than 150 kW.
♦ Nationally Determined Contributions (NDC) of India below the Paris Agreement for 2021-2030 contains “cutting the emissions intensity of its gross domestic product by 33%-35% by 2030”. NDC seeks to obtain 40% of cumulative power-mounted capacity from non-fossil fuel-based energy assets through 2030 via transferring science and inexpensive international finance.
♦ As per Economic Survey for 2021, India will require around $206 billion between 2015 and 2030 to put in force adaptation actions in key areas such as forestry, agriculture, fisheries, water resources, infrastructure and ecosystems.
♦ Economic survey hopes to attain 40% of cumulative set up energy ability from non-fossil sources by 2030. It also hopes to enlarge its forest and tree cover by 2030 in order to create an additional carbon sink equal to 2.5 to 3 billion heaps of carbon dioxide via 2030. 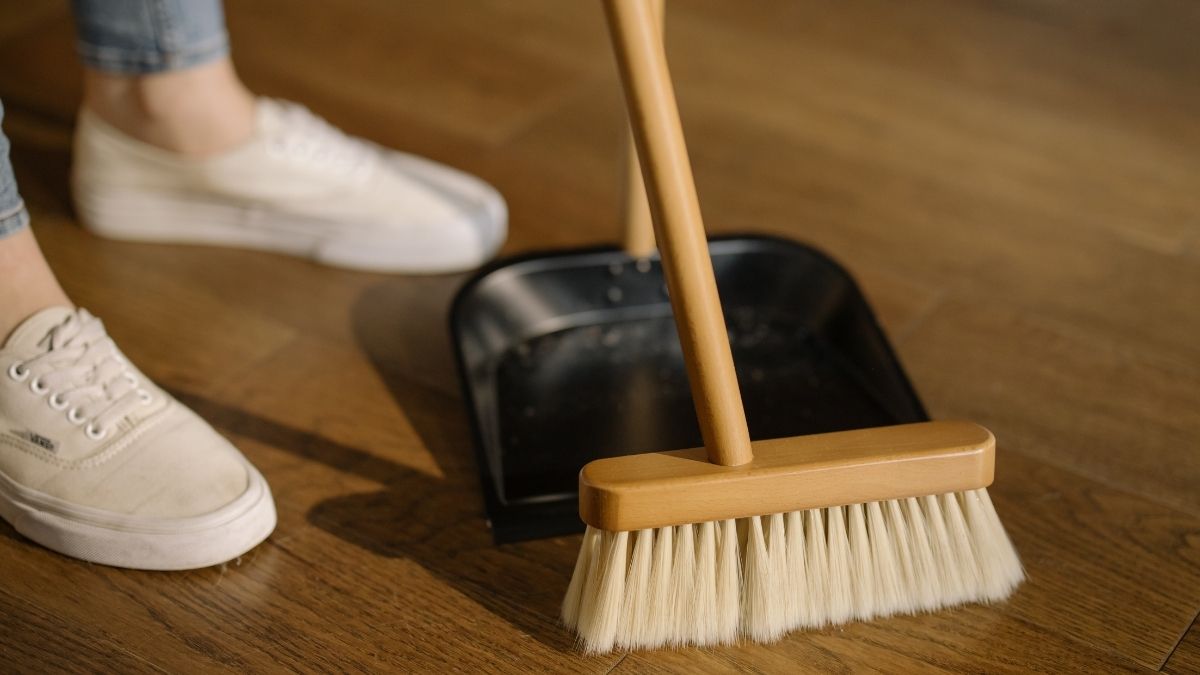 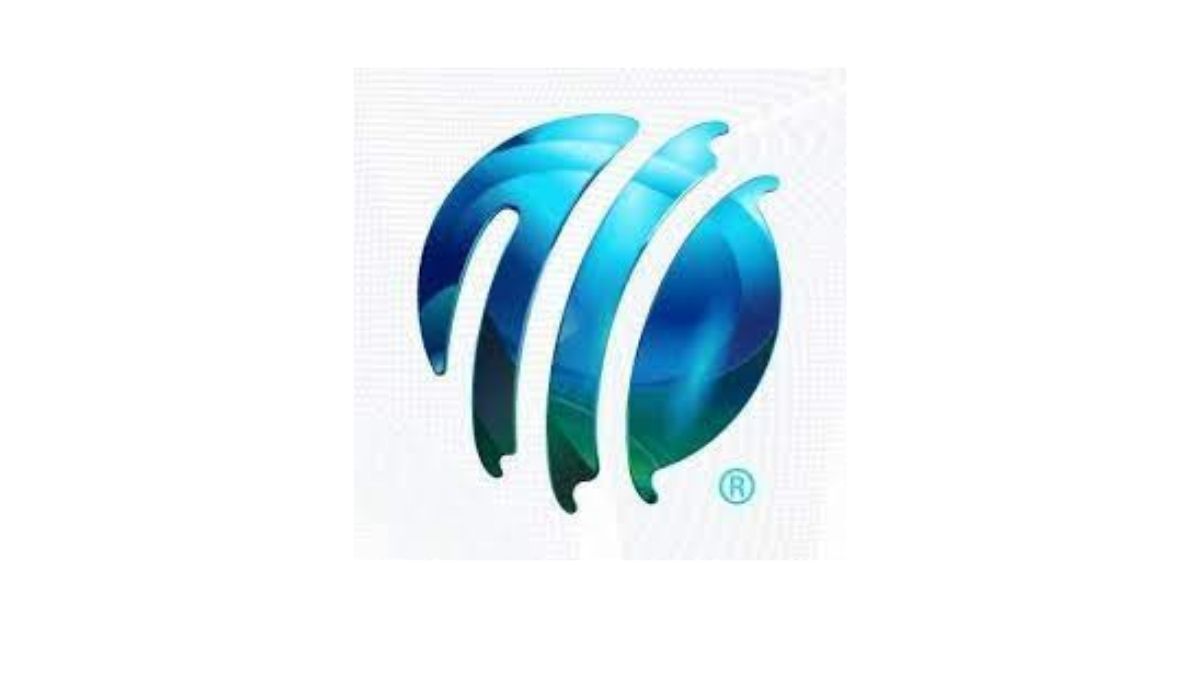