25 May 2021 Current Affairs:The Indian Biodiversity Award 2021 was awarded on the occasion of International Biodiversity Day on May 22.

Highlights:
♦ KrishiAvam Paristhitiki Vikas Sansthan (KRAPAVIS) won an award in the category “Sustainable Use of Biological Resources”.
♦ Shaji N.M (also known as the “Tuber Man” of Kerala) won an award in the individual category of “Domestic Species Protection”.
♦ The Khonoma Nature Reserve and Tragopan Nature Reserve (KNCTS) in Nagaland received awards in the category of “Sustainable Use of Biological Resources”.
♦ The Indian Biodiversity Awards initiative was co-sponsored by the Ministry of Environment, Forests and Climate Change; the National Biodiversity Agency (NBA) and the United Nations Development Programme (UNDP) were established in 2012.
♦ It recognizes and respects the outstanding models of grassroots organizations in biodiversity conservation, sustainable use and governance of biological resources.
♦ KRAPAVIS has won prestigious awards for its support to the community to restore water collection structures, replenishment wells and groundwater tables. It also helped plant millions of trees of local species in Orans.
♦ Mr. Shaji was awarded the award because he kept about 200 kinds of tuber crops on his farm, such as big potato, elephant leg potato, small potato, arrowroot, sweet potato, Chinese potato and taro. His contribution has won seven national awards.
♦ KNCTS was established on December 11, 1998. The protected area was awarded for maintaining the biodiversity of the Konoma area inhabited by a variety of endemic flora and fauna. 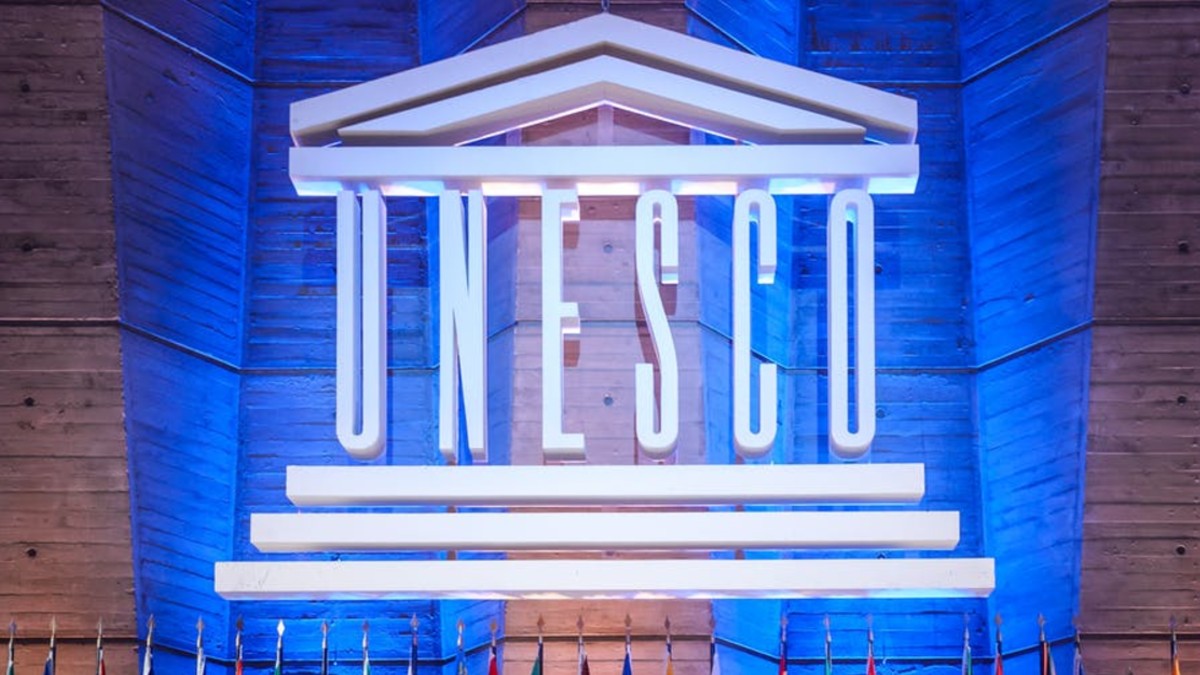 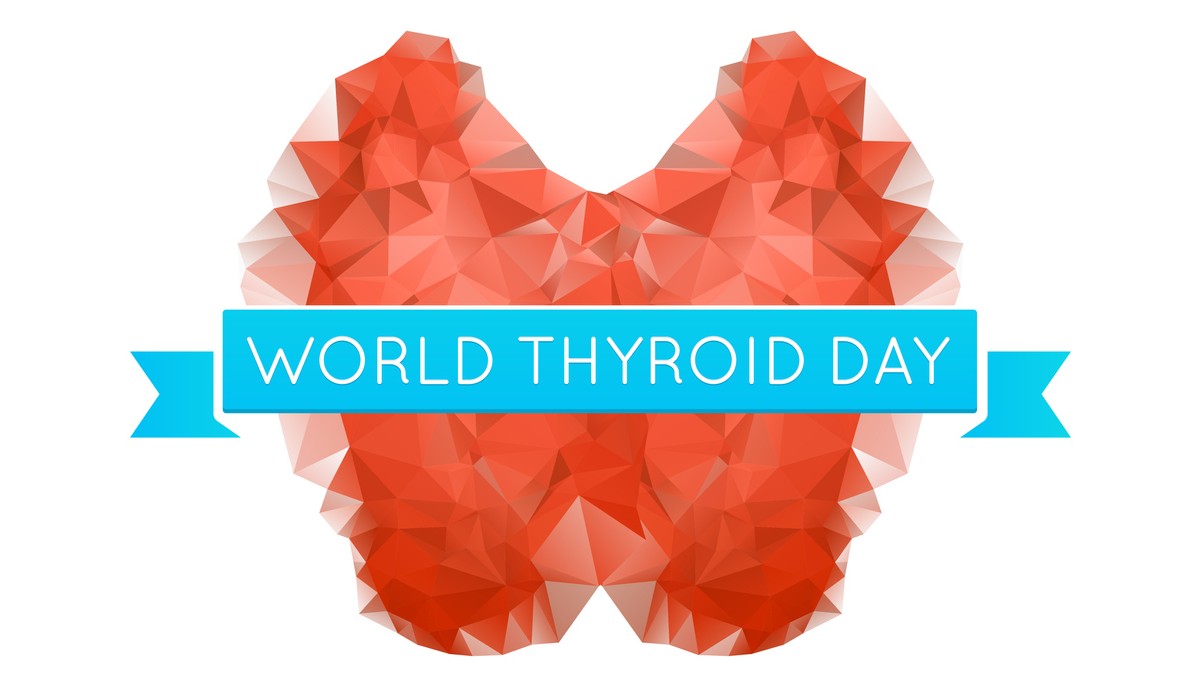 World Thyroid Day is on 25th May