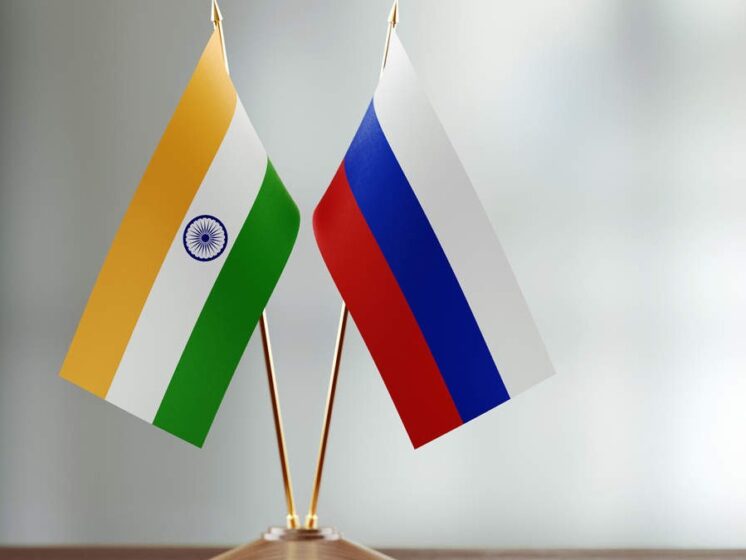 Share:
facebook
twitter
whatsapp
pinterest
linkedin
01 May 2021 Current Affairs:Prime Minister Narendra Modi and Russian President Vladimir Putin agreed to establish a “2 + 2 Ministerial Dialogue.” A “2 + 2 ministerial” dialogue was held between the Minister of Defense and the Minister of Foreign Affairs.

Highlights:
♦ India has similar dialogues with the United States, Australia and Japan. Russia is the first non-quartet member with whom India will hold a dialogue.
♦ In 2021, President Putin will visit India and hold an India-Russia bilateral summit. The summit can also be held in India and Russia.
♦ Currently, Russia is India’s largest defense supplier. In addition, India’s key defense systems (such as S-400) were purchased from Russia.
♦ Both countries are members of the BRIC countries of the Shanghai Cooperation Organization. Russia supports India as a permanent member of the UN Security Council.
♦ The trade goal set by the two countries earlier is to reach 30 billion US dollars in trade by 2025. The dialogue will help them achieve this goal.
♦ All astronauts shortlisted for India’s “Human Space Flight Program” have received Russian training. A nuclear power plant constructed in Kudankulam, Tamil Nadu, under the cooperation of Russia.
♦ India approved Russia’s V-type satellite. This is the third vaccine approved in the country after COVAXIN and COVISHIELD.