From April to January 2021, India has attracted a total of US$72.12 billion in Foreign Direct Investment. 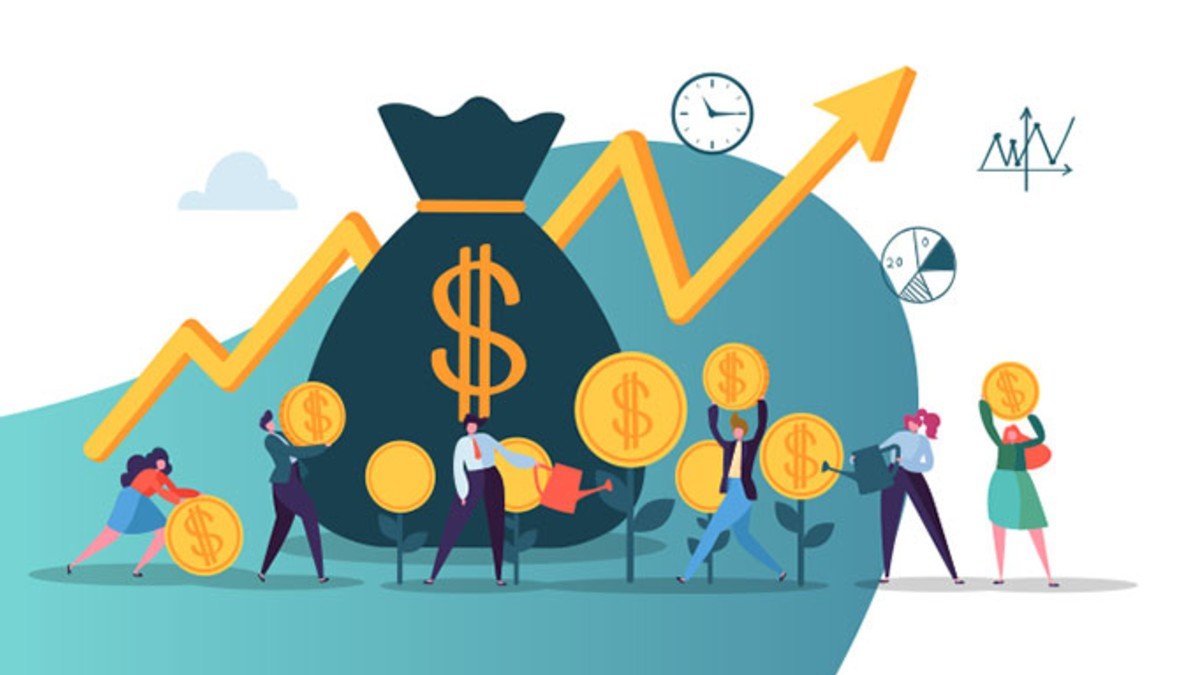 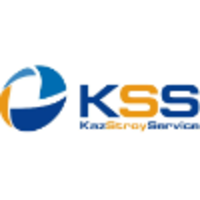 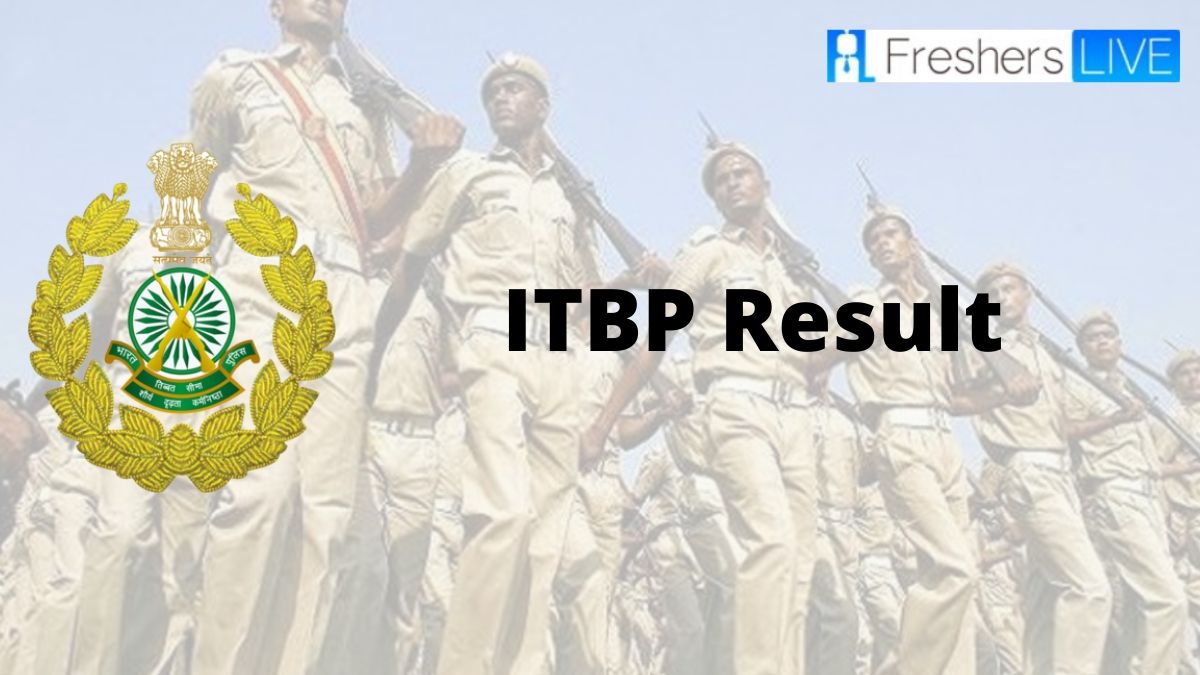 International Day of Sport for Development and Peace on 6th April