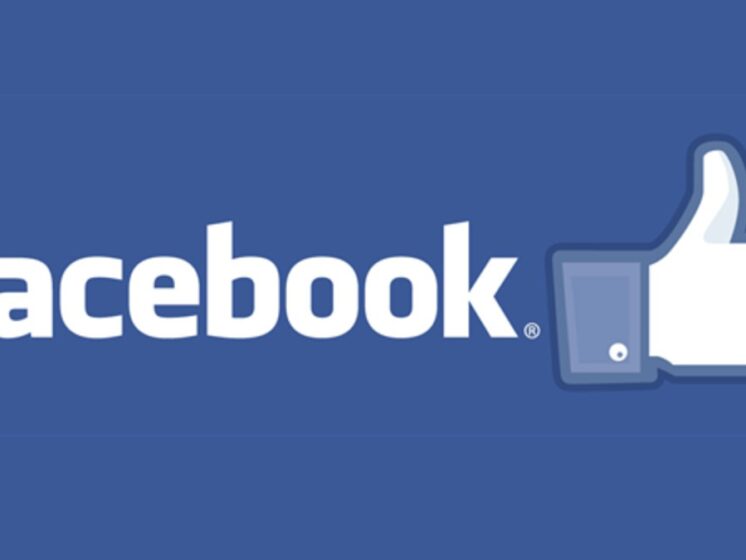 Highlights:
♦ Facebook’s Inclusive Internet Index surveyed 120 countries. These countries account for 96% of the global population and 98% of the global GDP.
♦ Along with India, Thailand also ranks 49th
♦ As of 2020, India has 687.6 million Internet users. By 2025, the number of Internet users in India will reach 1 billion.
♦ Among 120 countries, approximately 77 countries have seen an increase in Internet penetration.
♦ During the pandemic, people in low-income and lower-middle-income countries rely more on online education than high-income countries.
♦ By October 2020, school children in low- and middle-income countries and low-income countries have lost 16 weeks of school due to reduced Internet access, while high-income countries have lost 6 weeks.
♦ Sweden ranked first, followed by the United States and Spain. In the 2020 Inclusive Internet Index, the United States ranks first, followed by Sweden and New Zealand.
♦ The ranking is based on the availability, affordability, relevance and readiness of the Internet. According to internet availability, India ranks 77th. According to the affordability of the Internet, India ranks 20th. According to correlation, India ranks 49th. According to the willingness to access the Internet, India ranks 29th. India is ranked 52nd in the 2020 Inclusive Internet Index.
♦ The Department of Economic Information is the research and analysis department of the Economist Group based in London. It provides consulting services such as five-year national economic forecasts, monthly national reports and industry reports.