15 May 2021 Current Affairs:The Supreme Court has given the legislature permission to “consider” putting convicts under house arrest in order to prevent prison overcrowding.

Highlights:
♦ In a decision, Justices U.U. Lalit and K.M. Joseph emphasised the “alarming” statistics of prisons.
♦ Considering the spread of COVID-19, this recommendation is relevant.
♦ A Bench chaired by Chief Justice of India N.V. Ramana released a series of directives a few days ago, including the grant of temporary bail and parole to inmates in order to decongest prisons.
♦ In 2019, the prison occupancy rate had risen to 118.5 percent.
♦ According to the National Crime Records Bureau, 18,86,092 inmates were admitted to prisons in 2019.
♦ In 2019, there were 3,30,487 undertrial prisoners, accounting for 69.05 percent of the total number of prisoners.
♦ Second, the budget for prisons was very high (6818.1 crore).
♦ The “enormous” prison overcrowding and the massive budget were both important in the light of the possibilities that house arrest provides.

Blood Moon to be on 26th May 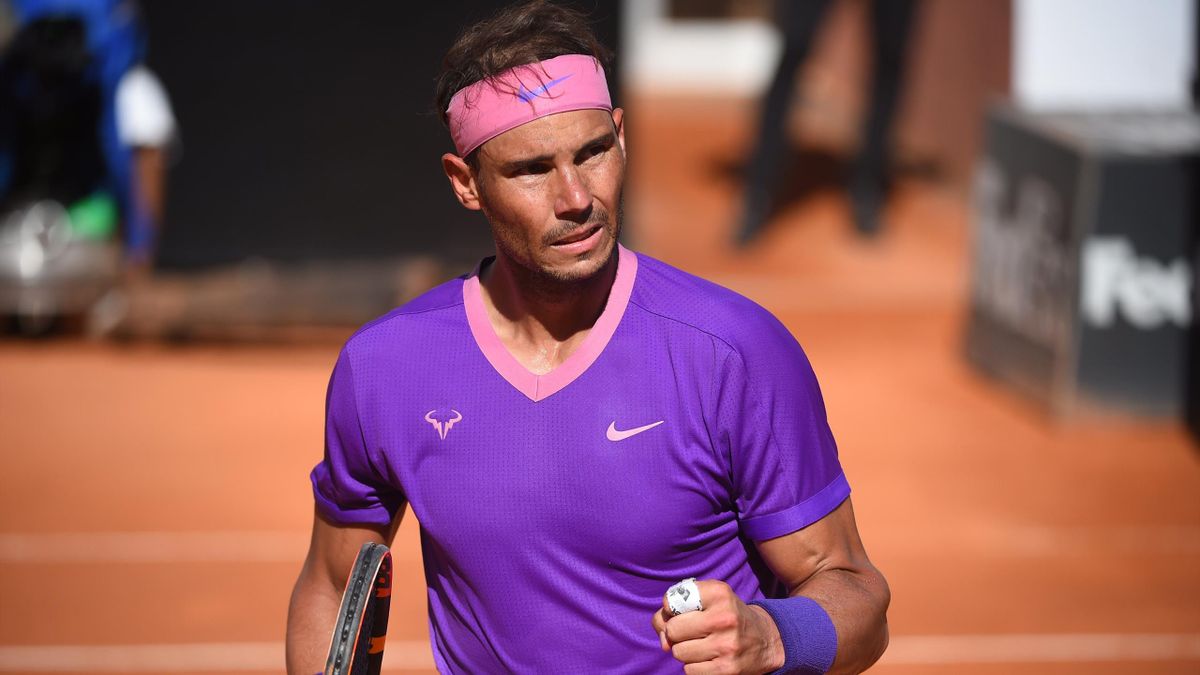