16 October 2021 Current Affairs:Amit Shah, the Union Home Minister and Minister of Cooperation paid a visit to the National Memorial Cellular Jail in Port Blair and placed a wreath at the Martyrs’ Column on 15 October.

♦He also paid respects to Veer Savarkar in his cell. The Home Minister visited a cultural event in Cellular Jail as part of the ‘Azadi Ka Amrit Mahotsav.’

♦The Home Minister, speaking at the occasion, mentioned, It is a matter of pride for me to come to this holy location.  He expressed his gratitude to freedom warriors Veer Savarkar and Sachin Sanyal, saying that their sacrifice encouraged many young people to serve the country.

♦He emphasized that work culture has improved under Prime Minister Narendra Modi’s leadership, citing the successes of the Andaman and Nicobar Islands in the implementation of government initiatives.

♦He also mentioned that government initiatives are now being implemented quickly around the country. 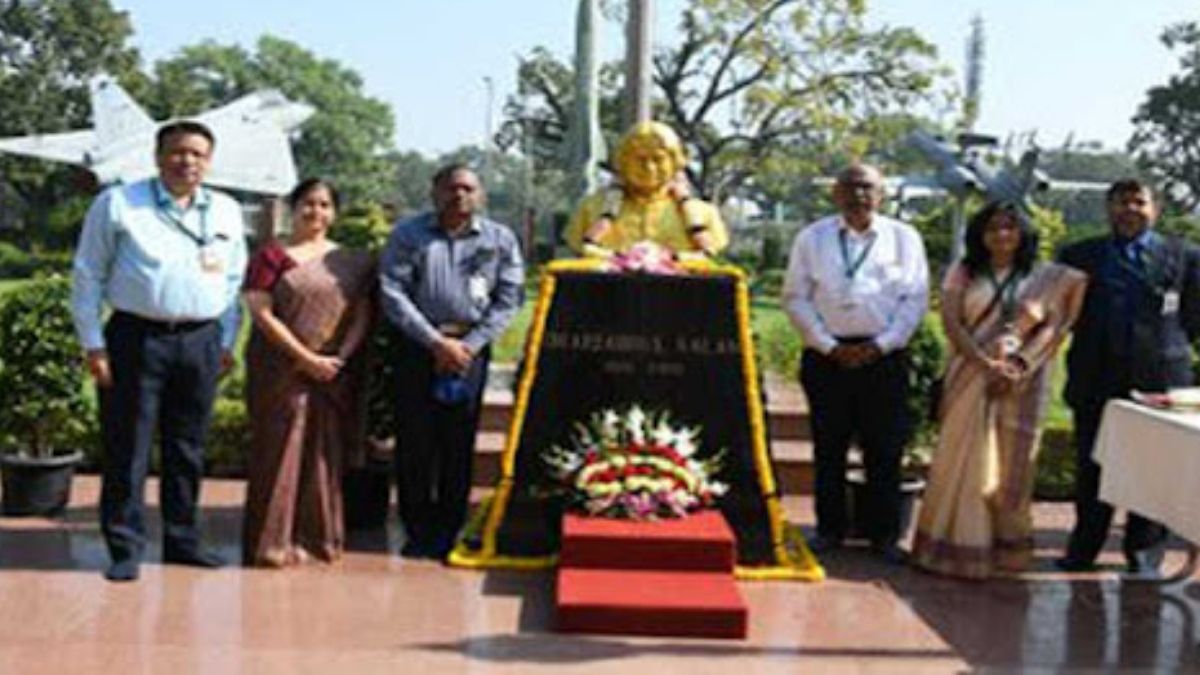 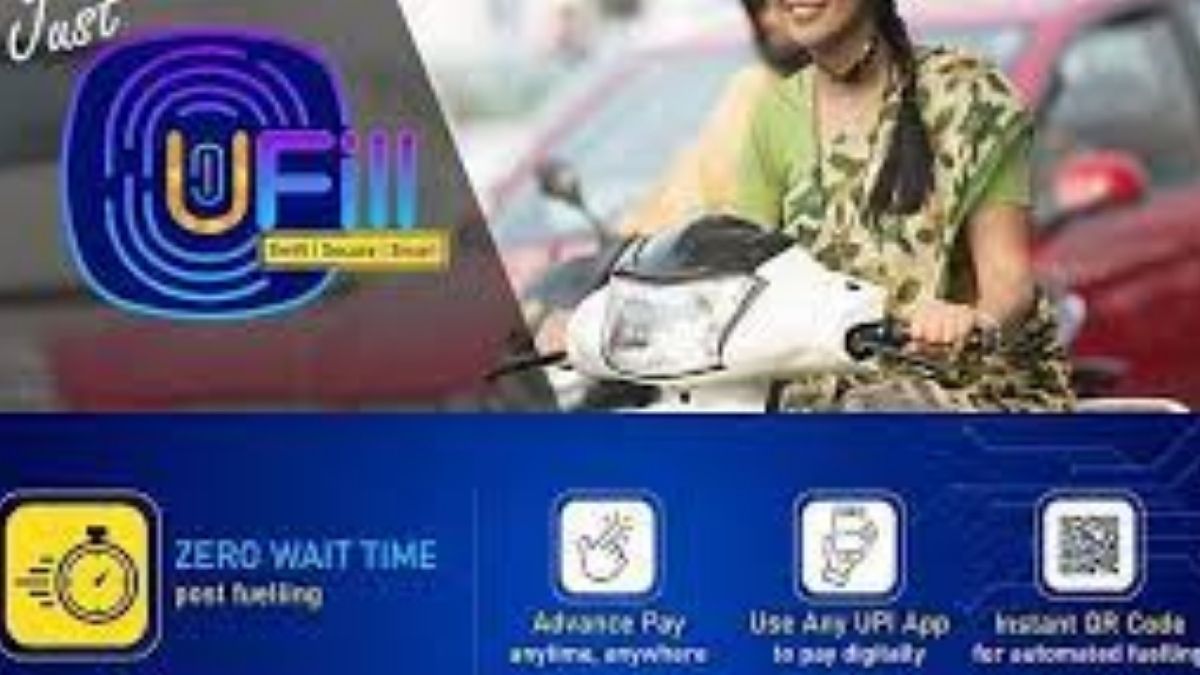