Highlights of TB Report 2021 of India

According to the report, 4% of patients were lost during follow-up, while treatment failure and treatment plan changes accounted for about 3%. 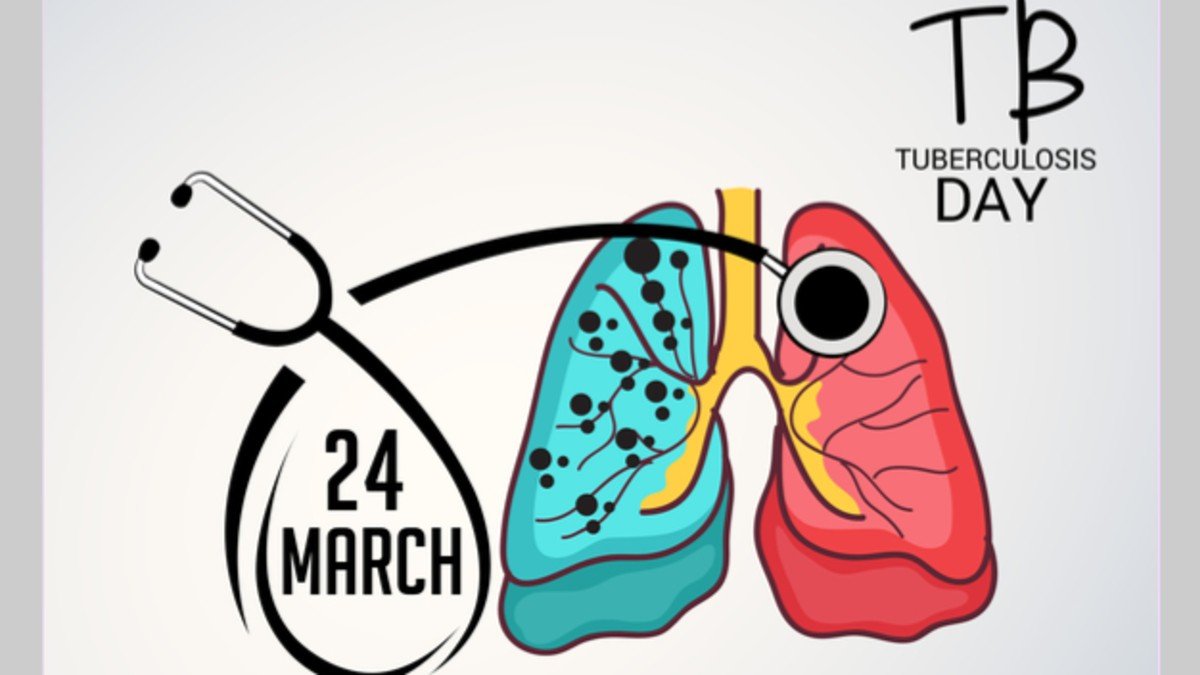 Highlights of TB Report 2021 of India

27 March 2021 Current Affairs:The “India 2021 Tuberculosis Report” was recently released. According to reports, India reported that by 2020, the number of registered tuberculosis cases will drop by 24% year-on-year.
Highlights:
♦ In the interruption and lockdown caused by the covid-19 pandemic, India has an estimated 180.5 trillion tuberculosis cases. The report also found that between January 2020 and February 2020, the number of tuberculosis registrations increased by 6% year-on-year.
♦ Later, the “National Tuberculosis Elimination Plan” filled the gap in missing tuberculosis cases. Therefore, by December, 11% more cases were reported than in April. The report further emphasized that 2.404 million cases were reported in 2019, of which the treatment success rate was 82% and the mortality rate was 4%.
♦ According to the report, 4% of patients were lost during follow-up, while treatment failure and treatment plan changes accounted for about 3%.
♦ Tuberculosis is one of India’s most important health challenges. It often has devastating health, social and financial consequences for patients and large-scale communities.
♦ India has the largest number of medical records, with 2.64 million tuberculosis patients worldwide. It accounts for 30% of global tuberculosis cases.
♦ The Indian government’s goal is to achieve tuberculosis-free India by 2025, five years ahead of the global target date of 2030. To this end, India is trying to expand the scope of tuberculosis care to detect cases as soon as possible and prevent the emergence of new cases.
Initiatives:
Nikshay Ecosystem: It is a national tuberculosis information system that can be used as a one-stop solution to manage patient information and monitor program activities and performance nationwide.
Nikshay Poshan Yojana (NPY): The NYP program was launched to provide financial support for the nutrition of tuberculosis patients.
Harega Desh Jeetega Campaign for Tuberculosis: This campaign was launched in September 2019 with the highest commitment to eliminate tuberculosis.
Saksham Project: This project was initiated by the Tata Institute of Social Sciences (TISS) to provide psychological counseling for patients with drug-resistant tuberculosis. 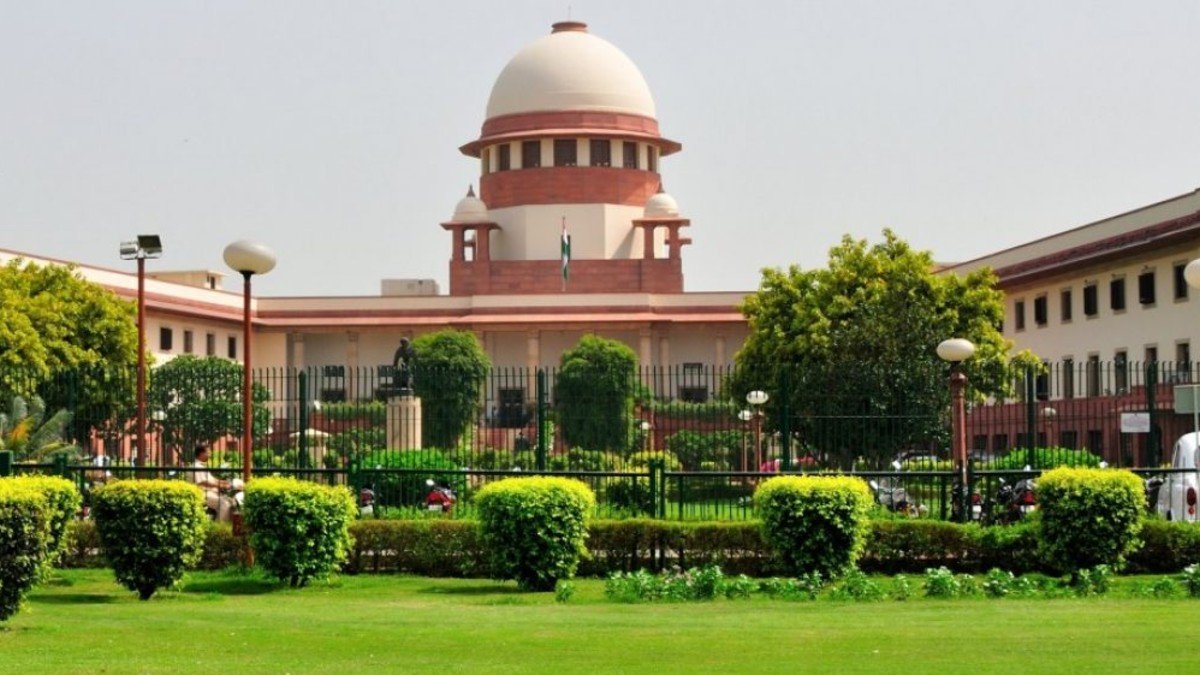 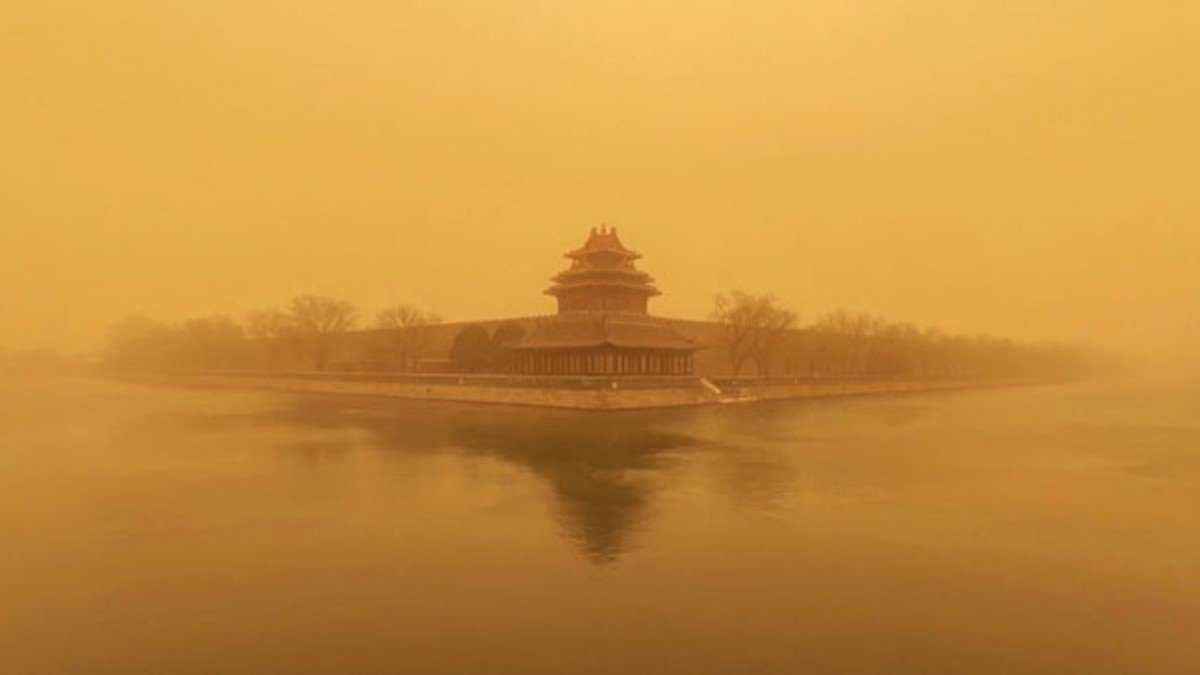