Highlights
♦ It is a portal to provide electric two-wheelers at subsidised rates to construction and industrial workers of the state.
♦ The scheme is aimed at reducing fuel bills and also curbing vehicular pollution.
♦ The organised sector workers, such as an industrial labourer, would get a subsidy of 30 per cent on the vehicle’s price of Rs. 30,000, whichever is less, on the purchase of battery-powered two-wheelers.
♦ For construction sector workers, 50 per cent subsidy or Rs. 30,000, whichever is less on the purchase of battery-powered two-wheelers.
♦ Gujarat 2 Wheeler Scheme, the state government, will subsidize the purchase of electric scooters, bikes to encourage the use of e autos to stop air pollution.
♦ Gujarat government will even begin Three Wheeler Subsidy Scheme 2021.
♦ In this Gujarat Electric 3 Wheeler Scheme, the government will provide a current subsidy on buying e rickshaws. 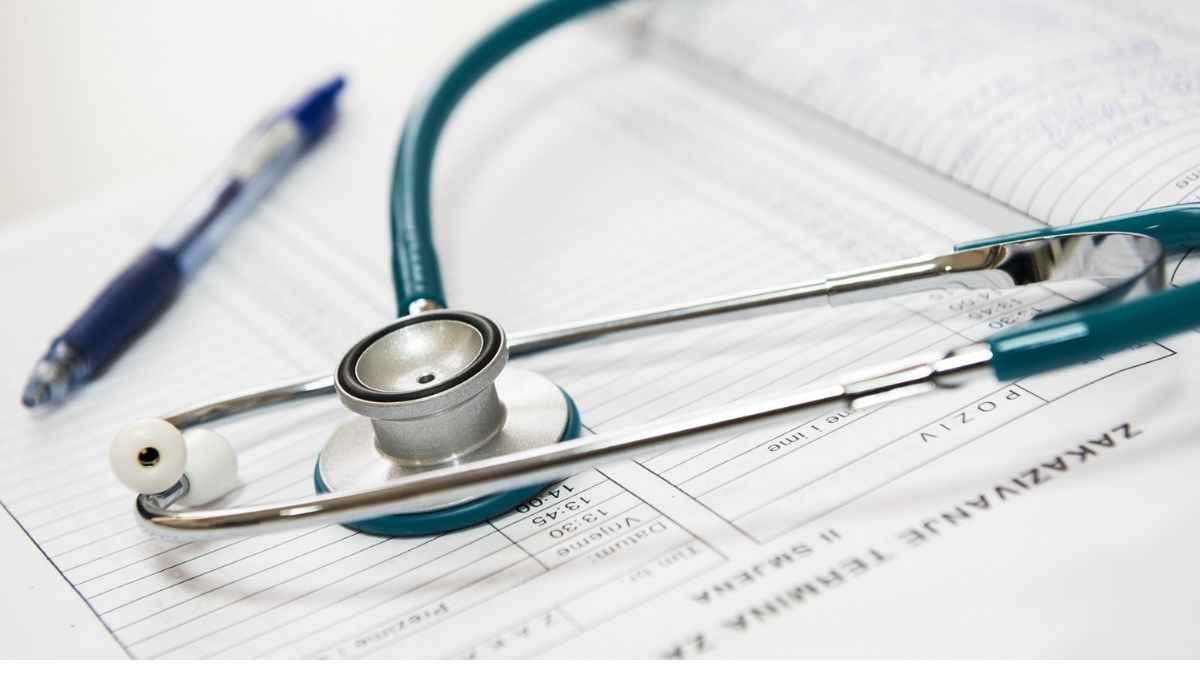 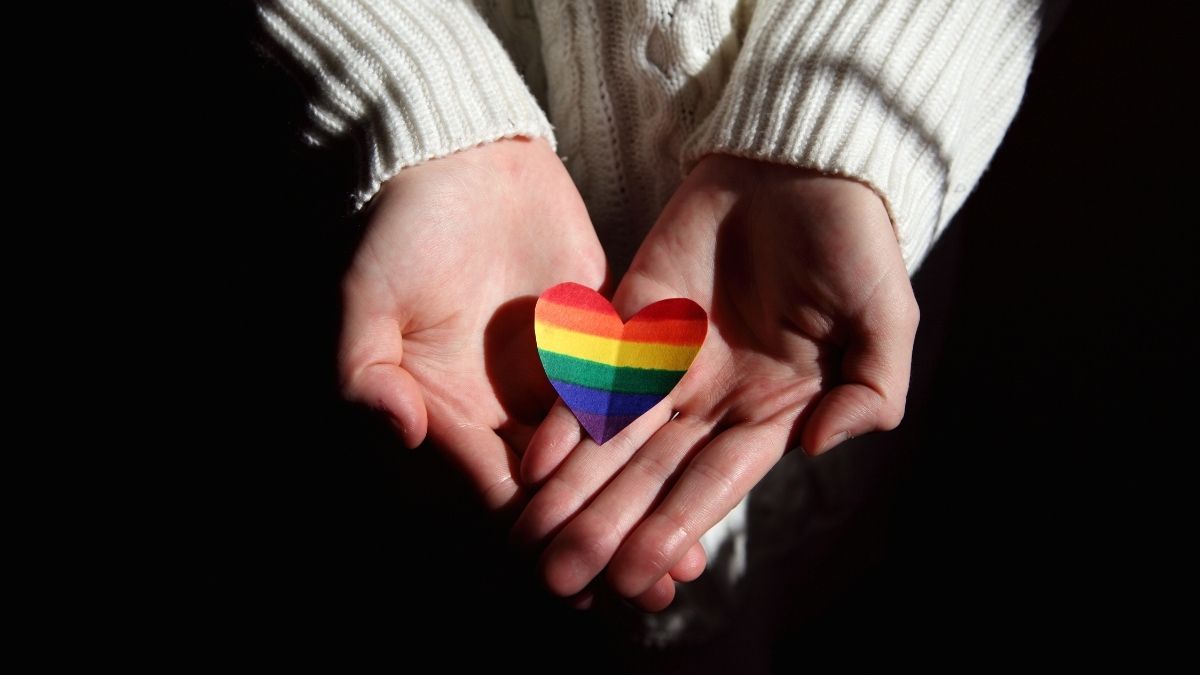