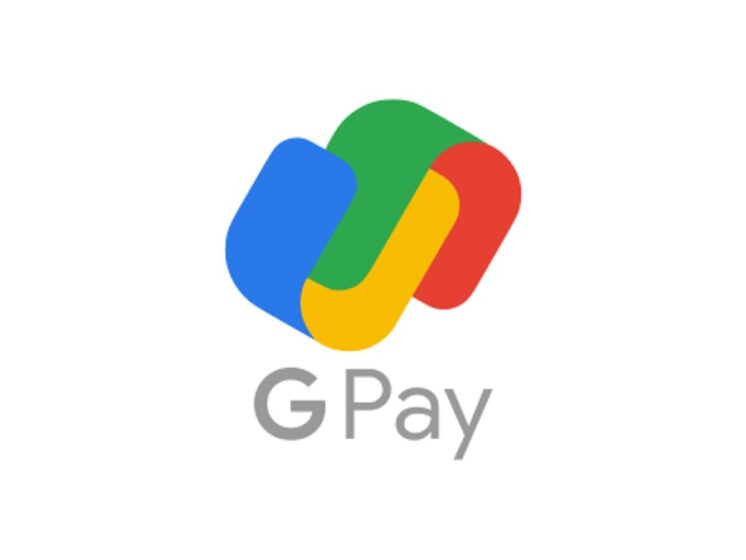 Highlights:
♦ Google Pay users in the USA can now send money to app users in India and Singapore, with plans to extend to the 80 countries supported by Wise & 200 countries supported by Western Union by the last of the year.
♦ Western Union and Wise, both of which have incorporated their services into Google Play, have collaborated with the company.
♦ Users in the United States who use Google Pay to transfer money to someone in India or Singapore will be aware of the exact sum that the recipient will get.
♦ Users may also select which payment provider, Wise or Western Union, they want to use and how much time it will take for the receiver to receive the money from inside the Google Pay app.