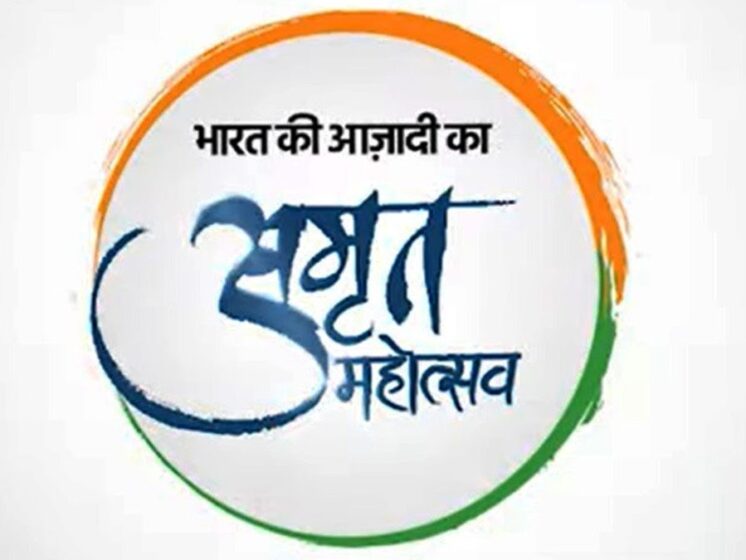 About ‘Ek Bharat Shreshtha Bharat’ programme:
♦ On the occasion of Sardar Vallabhbhai Patel’s 140th birth anniversary, Indian Prime Minister Narendra Modi announced the initiative “Ek Bharat Shreshtha Bharat” on October 31, 2015.
♦ It is carried out under the overall supervision of the Ministry of Education.
♦ The scheme was established to celebrate India’s cultural vibrancy while also establishing a strong mechanism to instil nationalism and cultural awareness among our country’s citizens.
♦ Through the concept of state/UT pairing, it aims to improve interaction and mutual understanding between people from different states/UTs.
♦ Several initiatives have been launched as part of the Ek Bharat, Shreshtha Bharat programme.
♦ Thus, the scheme strengthens sentimental bonds between people from different states and fosters a sense of ‘One Nation’ among all citizens of the country.

About Azadi Ka Amrit Mahotsav:
♦ It is a series of activities organized by the Indian government to commemorate the 75th anniversary of India’s independence.
♦ In the spirit of Jan-Bhagidari, it will be celebrated as a Jan-Utsav.
♦ It is based on five pillars, namely free struggle, 75-year-old ideas, 75-year-old achievements, 75-year-old actions and 75-year-old determination, as a guiding force for progress, inspired by dreams and duties.