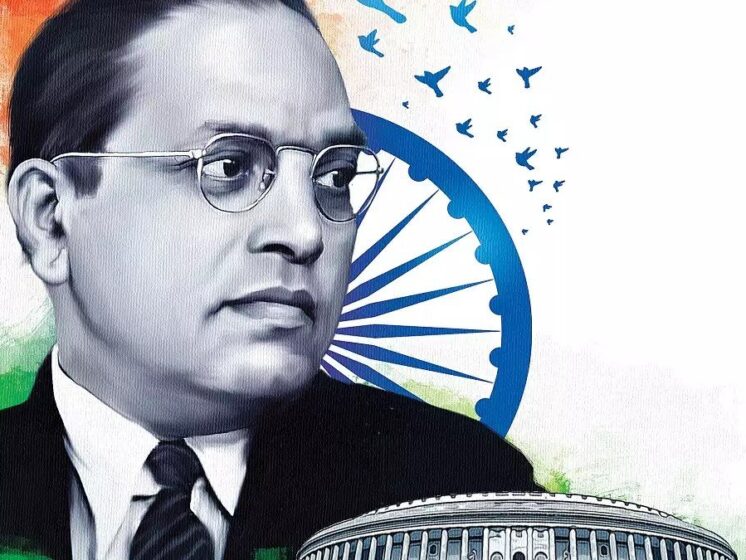 The central government announced that April 14 is the birthday of Dr. BR Ambedkar as a public holiday. 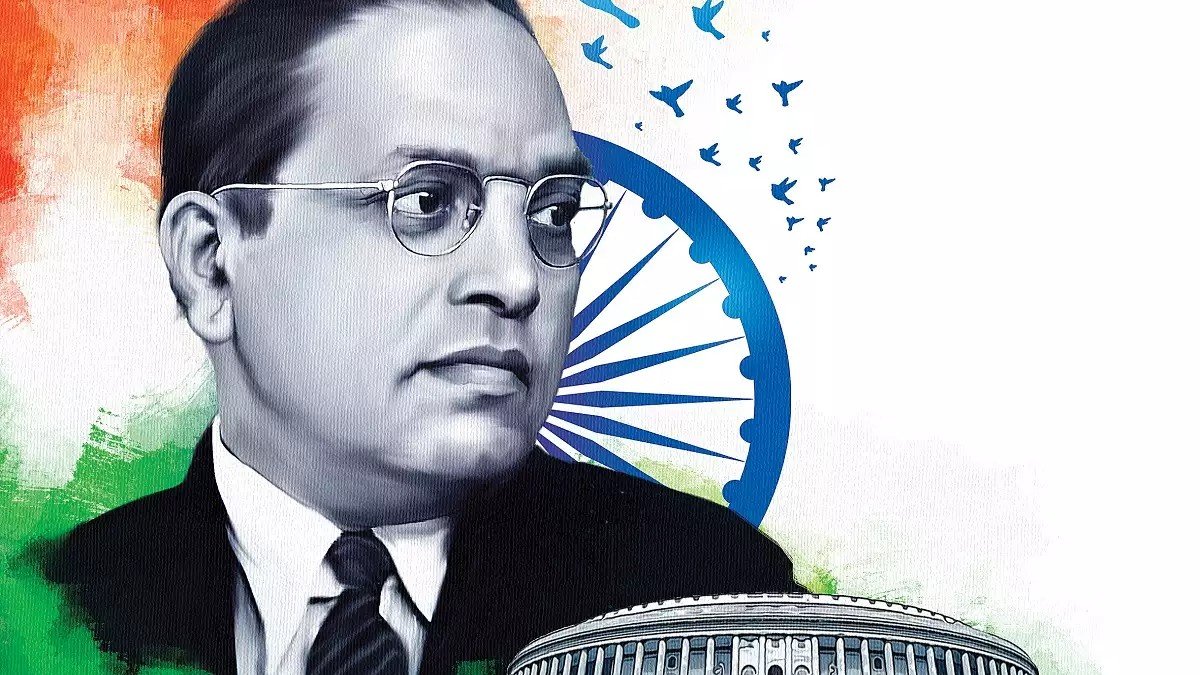 03 April 2021 Current Affairs:The central government announced that April 14 is the birthday of Dr. BR Ambedkar as a public holiday. Dr. BR Ambedkar is the sculptor of the Constitution of India, and the country already celebrates his birthday with Ambedkar Jayanti’s birthday every year.  The government has announced that starting from April 14 this year, it will be declared a public holiday. April 14, 2021 is the 130th anniversary of Ambedkar’s birth.
Babasaheb Ambedkar:
The original name of Babasaheb Ambedkar was Bhimrao Ramji Ambedkar. Ambedkar’s father Ramji Sakpal was a Subedar in the army, and his mother Bhimbai Kapal was a housewife. The family settled in Mumbai in 1897, and Babasaheb enrolled in Elphinstone High School. After enrollment, he enrolled in Elphinstone College in 1907. He graduated from Bombay University in 1912 with a degree in economics and political science. Babasaheb Ambedkar is a famous social reformer and icon of Dalits. He clearly opposes the inequality, injustice and discrimination faced by Dalit members. Babasaheb Ambedkar died on December 6, 1956. In 1990, he was posthumously awarded the Bharat Ratna (Highest civilian award in India).