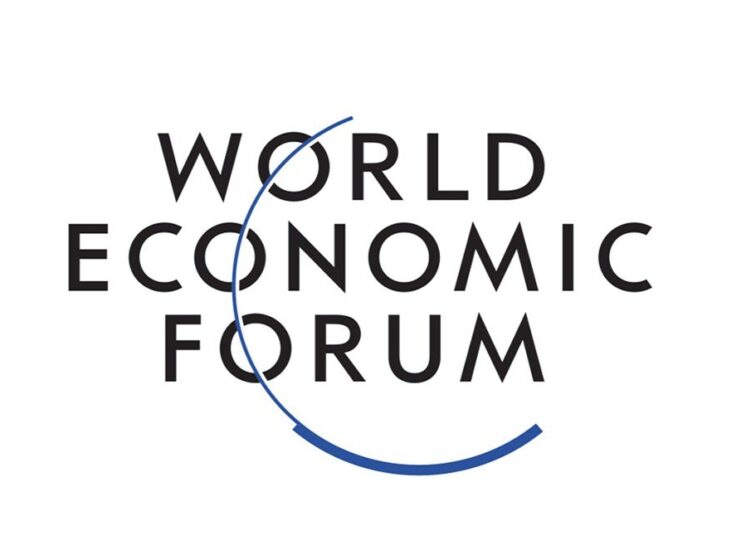 The report emphasized that Indias gender gap in this area has widened by 3% this year, resulting in a 32.6% reduction in the gap so far. 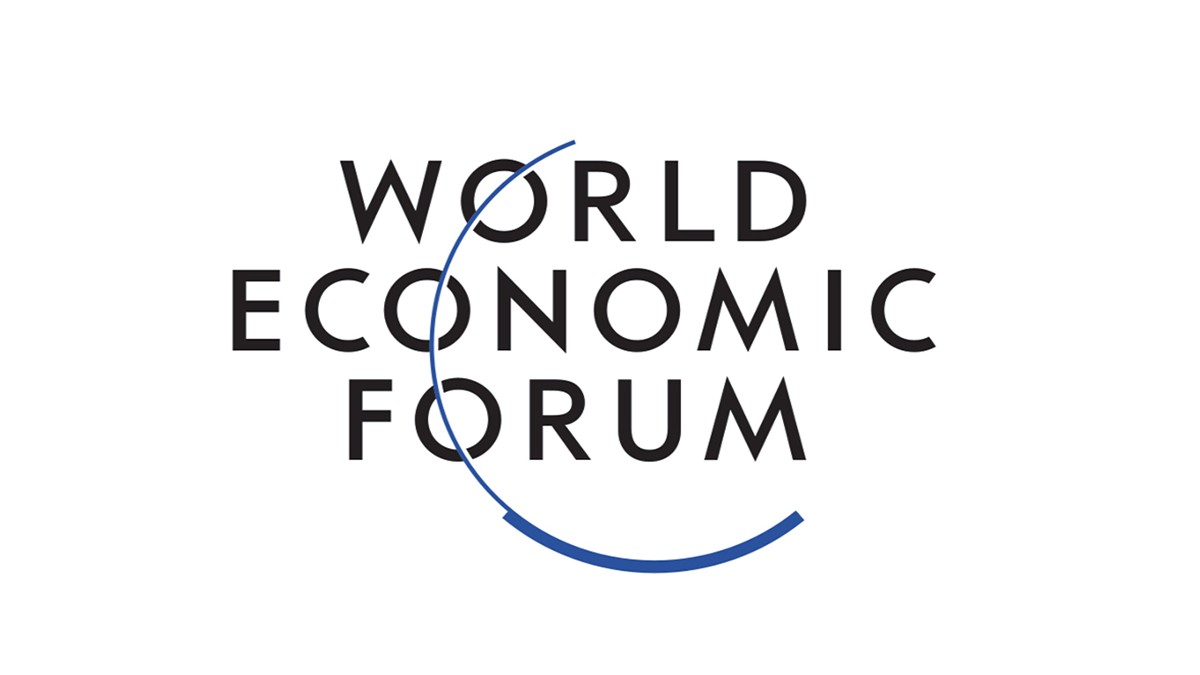 02 April 2021 Current Affairs:The World Economic Forum released the Global Gender Gap Report for the year 2021. India’s ranking on the index fell 28 places.
Highlights:
♦ Among the 156 countries in the index, India ranks 140th. As a result, India became the third worst performing country in South Asia.
♦ According to the index, India has so far closed 62.5% of its gender gap. In 2020, India ranks 112th among 153 countries. The economic participation and opportunity sub-index also declined.
♦ The report emphasized that India’s gender gap in this area has widened by 3% this year, resulting in a 32.6% reduction in the gap so far.
♦ Most of the decline came from the political empowerment sub-index, with India falling by 13.5 percentage points. Female ministers dropped from 23.1% in 2019 to 9.1% in 2021).
♦ One of the reasons for this decline is the decline in the female labor force participation rate, from 24.8% to 22.3%.
♦ The proportion of women in professional and technical positions has also dropped to 29.2%. In senior and managerial positions, the proportion of women is also very low. Only 14.6% of these positions are held by women, and only 8.9% of companies are held by female senior managers.
♦ In India, women earn only 1/5 of what men earn. This makes India rank among the top ten in the world on this indicator. Discrimination against women can also be seen in the statistics of the health and survival sub-index. So far, this gap has been reduced to 93.7%, and India ranks among the top five in this sub-index.
♦ Among India’s neighbors, Nepal ranks 106th, Bangladesh ranks 65th, Afghanistan ranks 156th, Pakistan ranks 153th, Sri Lanka ranks 116th, and Bhutan ranks 130th. South Asia is the second-lowest performing region in the regional index. The overall gender gap in the region is 62.3%.
♦ In South Asia, only two countries (Pakistan and Afghanistan) rank behind India. Iceland ranks first in the index for the twelfth time in a row, and is the country with the highest gender equality in the world. The top ten countries for gender equality are Iceland, Finland, Norway, New Zealand, Rwanda, Sweden, Ireland and Switzerland.