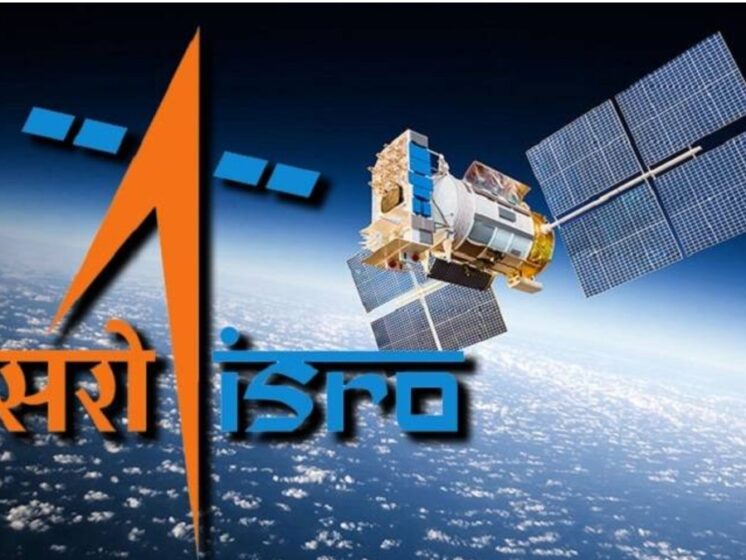 Share:
facebook
twitter
whatsapp
pinterest
linkedin
16 July 2021 Current Affairs:The ISRO (Indian Space Research Organisation) is back into its launch activity fully at Sriharikota with the planned orbiting of geo imaging satellite GISAT-1 onboard GSLV-F10 rocket on August 12. GISAT-1 to be placed in a Geosynchronous Transfer Orbit by GSLV-F10 and, it will be placed in the final geostationary orbit that is about 36,000 km above earth’s equator) using its onboard propulsion system.

About the satellite:
♦ The 2,268-kg GISAT-1 was initially slated to be launched from Sriharikota in Nellore district (100kms north of Chennai) of Andhra Pradesh on March 5 last year, postponed a day before the blast-off due to technical reasons.
According to ISRO, GISAT-1 will facilitate near real-time observation of the Indian sub-continent, under cloud-free conditions, at frequent intervals. The earth observation satellite provides the country with real-time images of its borders and enable quick monitoring of natural disasters.