Highlights:
♦ The Initiative was planned by Indian Council for Cultural Relations (ICCR) and will happen in November.
♦ This is hosted for 5 to 7 young people under 35, invited from 75 different democratic countries from the ruling, opposition and other key parties.
♦ The event will be inaugurated by Om, Brila, Lok Sabha speakers and will begin on 25 November.
♦ The ICCR is trying to build relations with Gen Next of 75 countries, who will become future leaders of their countries.
♦ Through this, the young mind will gain a comprehensive idea of the rich democratic culture in India. They will also go to at least one state with ICCR.
♦ Gen-Next Democratic Network was launched in the wake of India taking a lead role in the geopolitics of democracies.
♦ The first batch of the initiative focuses on South East Asia and Africa. 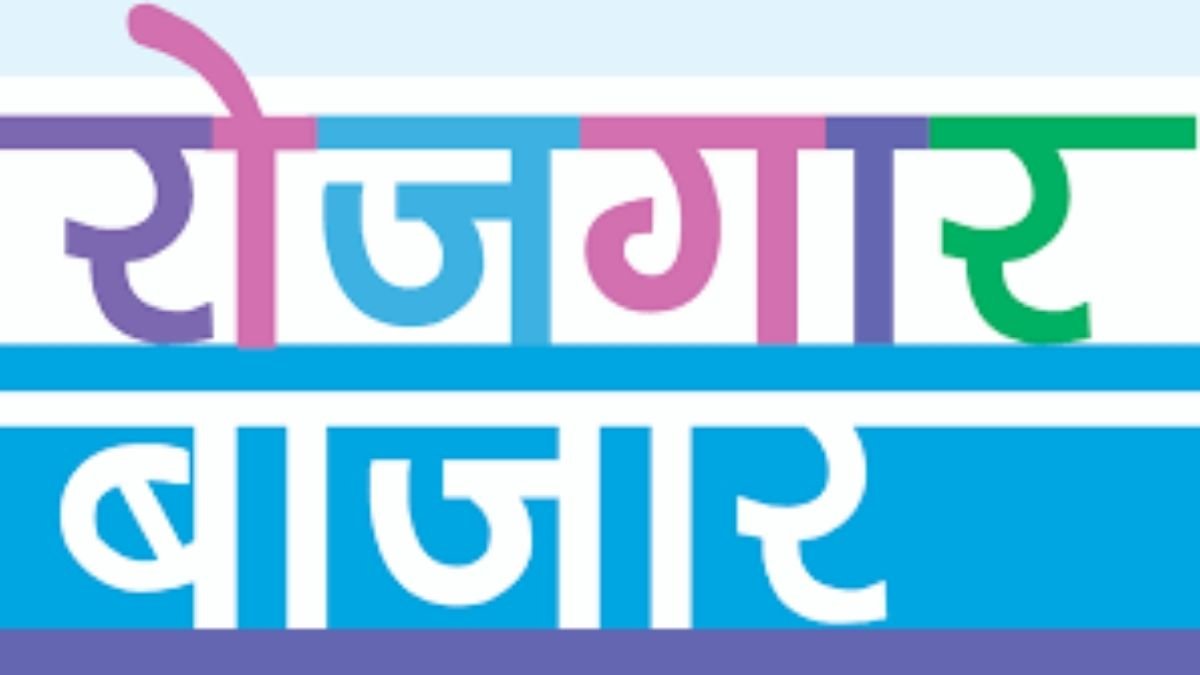