Gandhi Jayanti Is Celebrate On 2 October

02 October 2021 Current Affairs:The Birth anniversary of the father of our nation Mahatma Gandhi is celebrated on 2 October as Gandhi Jayanti.

Highlights:
♦ October 2nd is celebrated as Gandhi Jayanthi in India and it is a National Holiday all over the country.
♦ The year 2021 is the 152nd Birth Anniversary of Mahatma Gandhi who was born on 2 October 1869, in Porbandar in Gujarat.
♦ On 15 June 2007, the United Nations General Assembly voted to ascertain 2 October to be the International Day of Non-Violence.
♦ The International Day is an occurrence to “Spread the message of non-violence, which includes by education and public awareness”.
♦ Mahatma Gandhi, who was one of the pioneers in the Indian Independence movement, strongly believed in Non – Violence even under oppressive conditions and challenges.
♦ The  Non-Cooperation Movement, Salt (Dandi) March, Quit India Movement are a few of his non-violent protests which paved the way to Indian independence.
♦ He had written few books on Truth and Non-violence too which are, The Story of My Experiments with Truth, The Moral Basis of Vegetarianism, Peace: The Words and Inspiration of Mahatma Gandhi (Me-We). 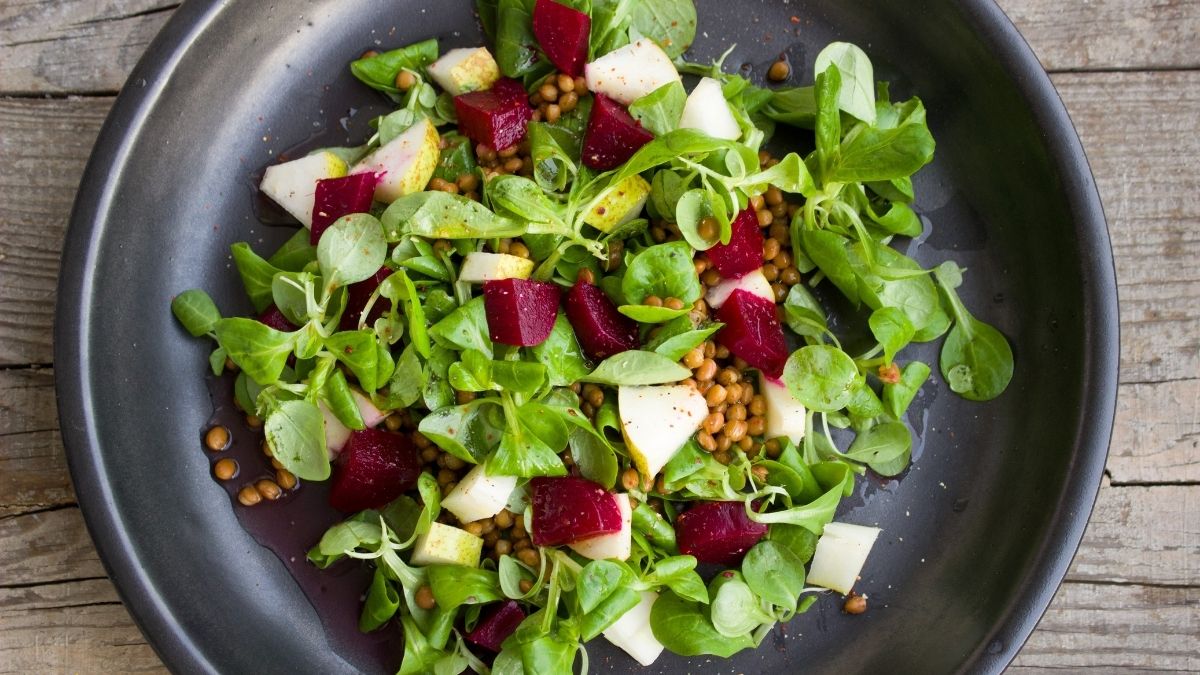