Highlights:
♦ This Meeting is held before the G20 Heads of State and Government Summit, scheduled on 30 and 31 October.
♦ The meeting is attended by the Minister of Finance & Corporate Affairs, Nirmala Sitharaman, who will discuss measures to strengthen COVID-19 pandemic preparedness, prevention, and response.
♦ G20 Heads of State and Government Summit is held on October 30th and 31st, 2021, in Rome.
♦ Ministers of Economy and Finance will also take part in the event.
G20 Rome Summit
♦ G20 Rome Summit is the climax of the G20 process and the final stage of intense work at the Leaders’ level, which is carried out within the Ministerial Meetings, Engagement Groups and Working Groups throughout the year.
♦ This summit will be the 16th G20 meeting at the Heads of State & Government level.
♦ The working meetings of Heads of State and Government are scheduled to be held at Rome Convention Centre ‘La Nuvola’.
♦ The first G20 heads of the state & government were held in Washington in November 2008.
♦ At the same time, the last meeting was held virtually under the Presidency of Saudi Arabia in November 2020.
♦ G20 is an intergovernmental forum, which comprises 19 countries and European Union (EU). 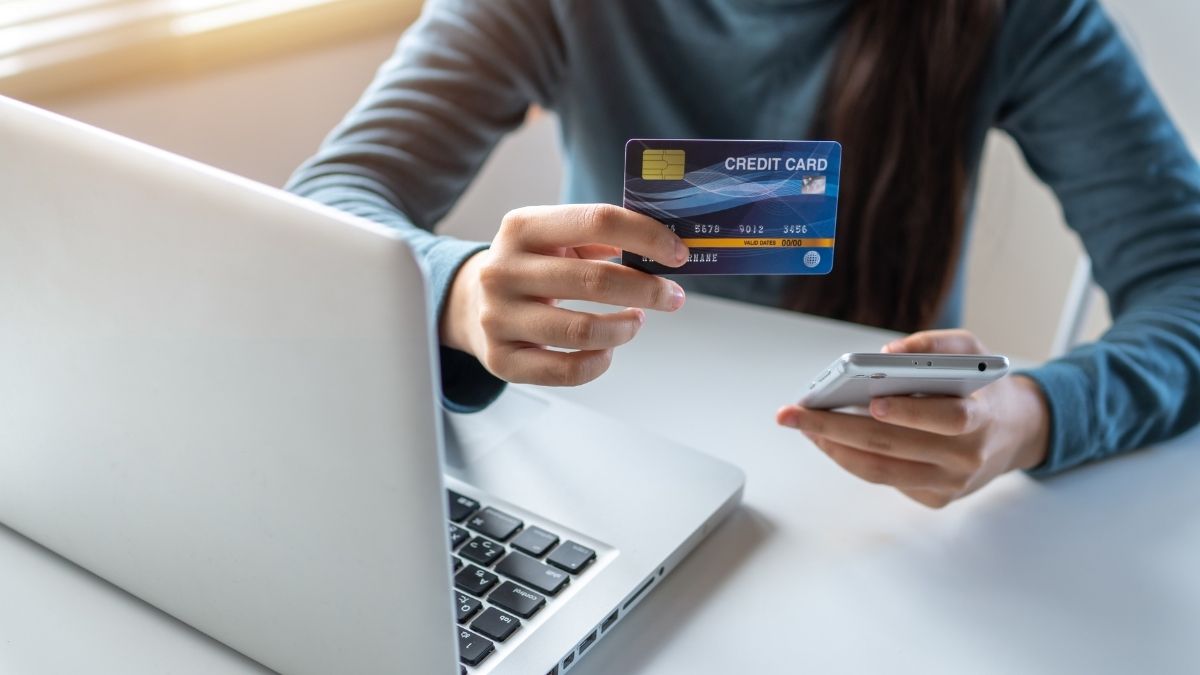 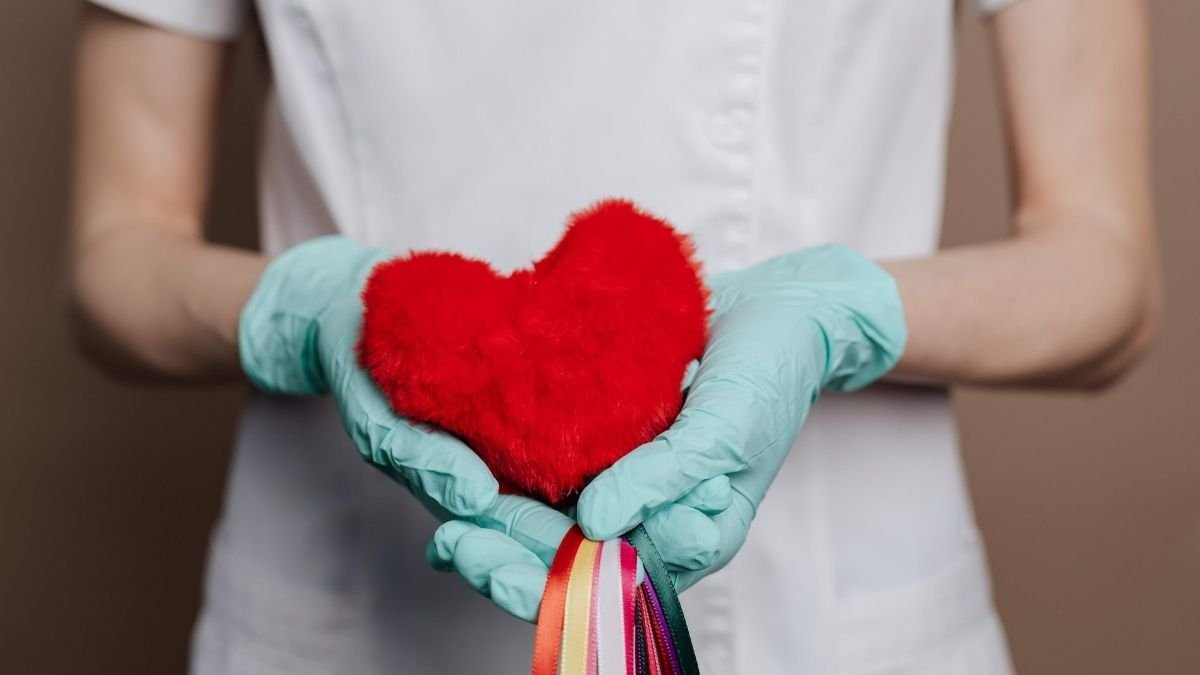