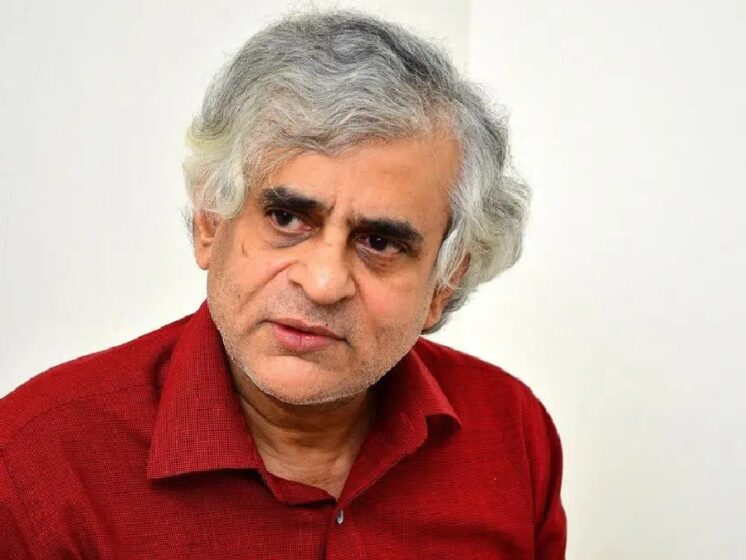 Share:
facebook
twitter
whatsapp
pinterest
linkedin
30 June 2021 Current Affairs:Journalist Palagummi Sainath has been awarded the Fukuoka Grand Prize for 2021. He is a dedicated journalist who has persevered to look into impoverished farming villages in India and captured the actuality of the lifestyle of the residents in such areas.

Highlights:
♦ The award, set up with the aid of Japan’s Fukuoka city and the Fukuoka City International Foundation, is given to humans and enterprises for their work in preserving Asian culture.
♦ Besides the Grand Prize, there are two greater award categories, academics and culture. The Academics Prize was once given to Professor Kishimoto Mio, a historian from Japan who specialises in the socio-economic history of China in the Ming-Qing period. Thailand-based writer and filmmaker Prabda Yoon received the Arts and Culture Award.

About the Sainath:
♦ Sainath was once born in Chennai and has served as the Hindu editor and as the vice-editor of political journal Blitz. The journalist was once awarded the European Commission’s Lorenzo Natali Prize for journalism in 1995 and the Amnesty International Global Human Rights Journalism Prize in 2000. He obtained the United Nations Food & Agriculture Organization’s Boerma Prize in 2001 and the Ramon Magsaysay Award for gorgeous contribution to Asian journalism in 2007. His most important publications include Everybody loves an excellent drought, which is a series of 85 articles published in The Times of India underneath the collection “The face of poor India”.