In the Caribbean and Latin America, the rate of deforestation in indigenous and tribal areas is low. 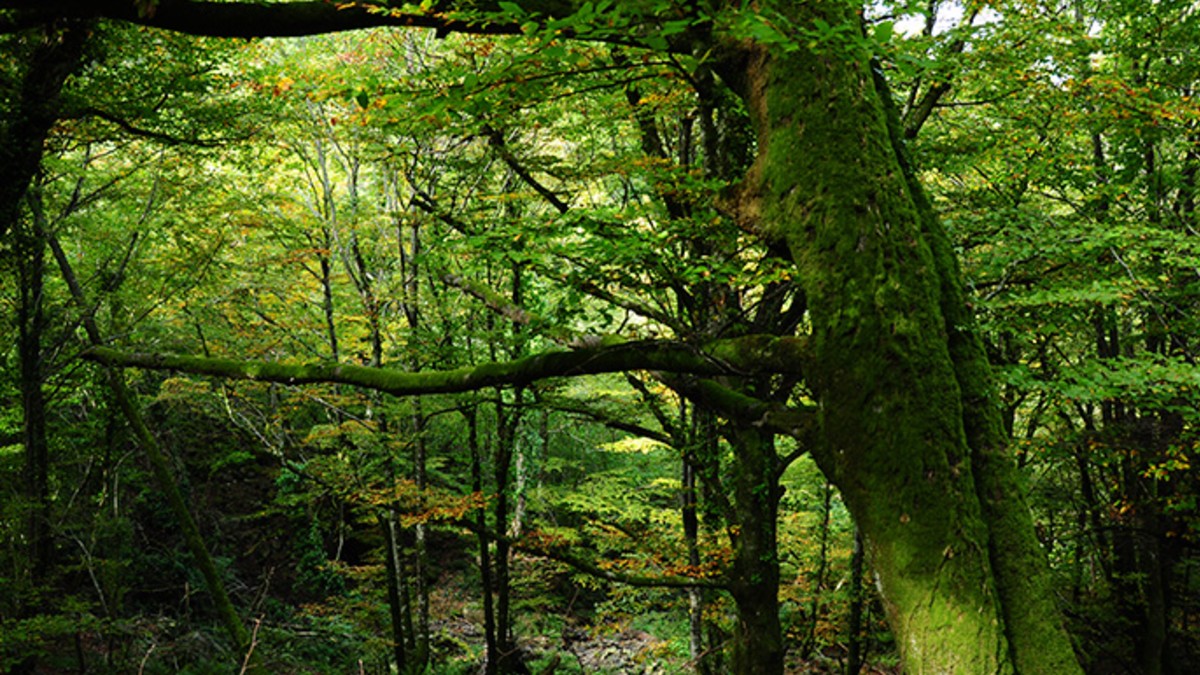 02 April 2021 Current Affairs:The Food and Agriculture Organization of the United Nations & the Fund for the Development of Indigenous Peoples in Latin America and the Caribbean have released a new report entitled “Indigenous and Tribal People’s Forest Governance”.
Highlights:
♦ In the Caribbean and Latin America, the rate of deforestation in indigenous and tribal areas is low.
♦ Based on more than 300 studies published in the past two decades, the new report emphasizes that indigenous and tribal people are generally better forest protectors than those responsible for other forests in the area.
♦ Indigenous and tribal peoples and forests on their territories play an important role in regional and global climate action and the fight against hunger, poverty and malnutrition.
♦ The carbon storage in these regions accounts for 1/3 of the carbon storage in the forests of Latin America and the Caribbean, and 14% of the carbon storage in the global tropical forests.
♦ The best results were found in indigenous territories where the land is recognized as having collective legal ownership: Between 2000 and 2012, the deforestation rate in these areas of Brazil, Bolivia and the Colombian Amazon was only 1/2 of other land Up to 1/3 of forests with similar ecological characteristics. 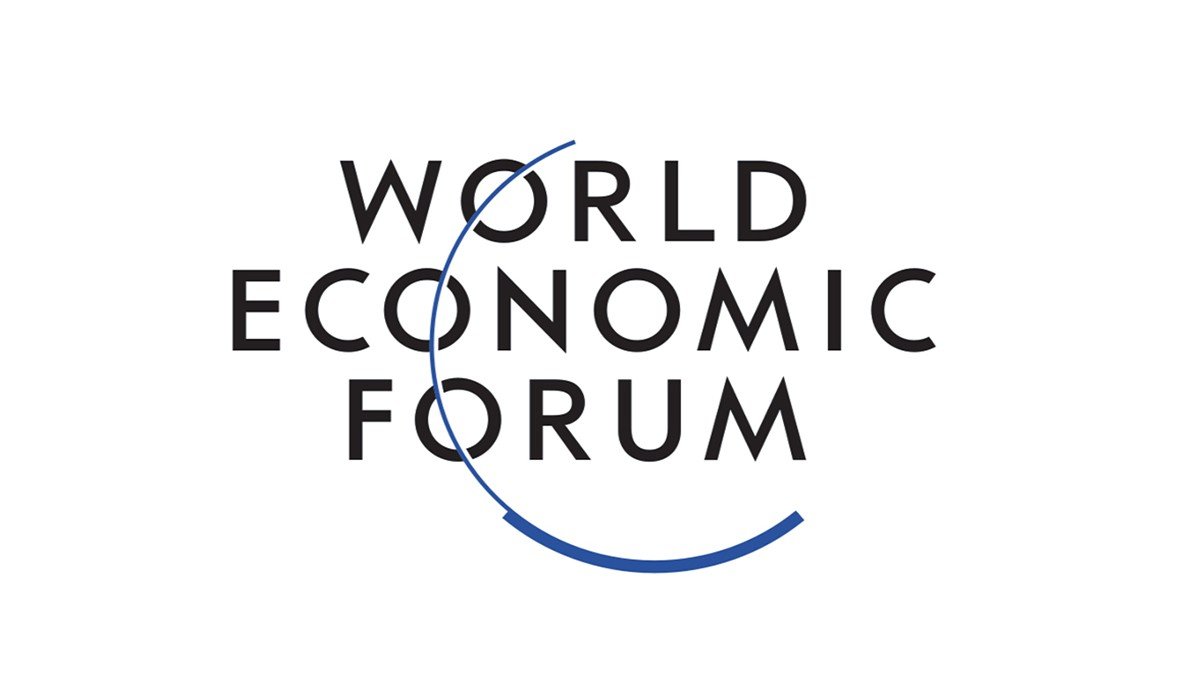 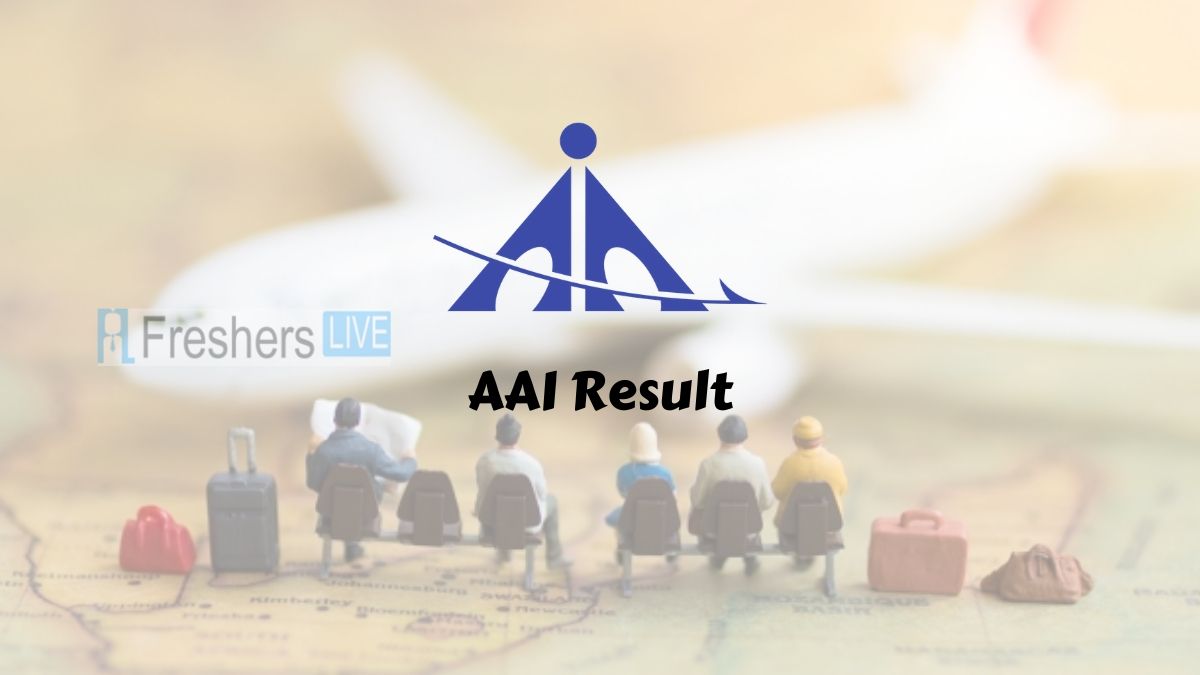