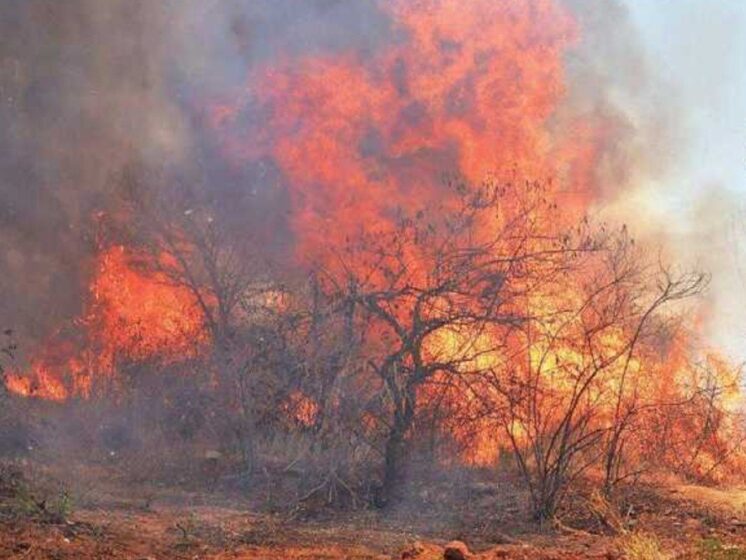 The week-long festival held in Shirui is Shirui Lily Festival. It was declared a national holiday in 2017. 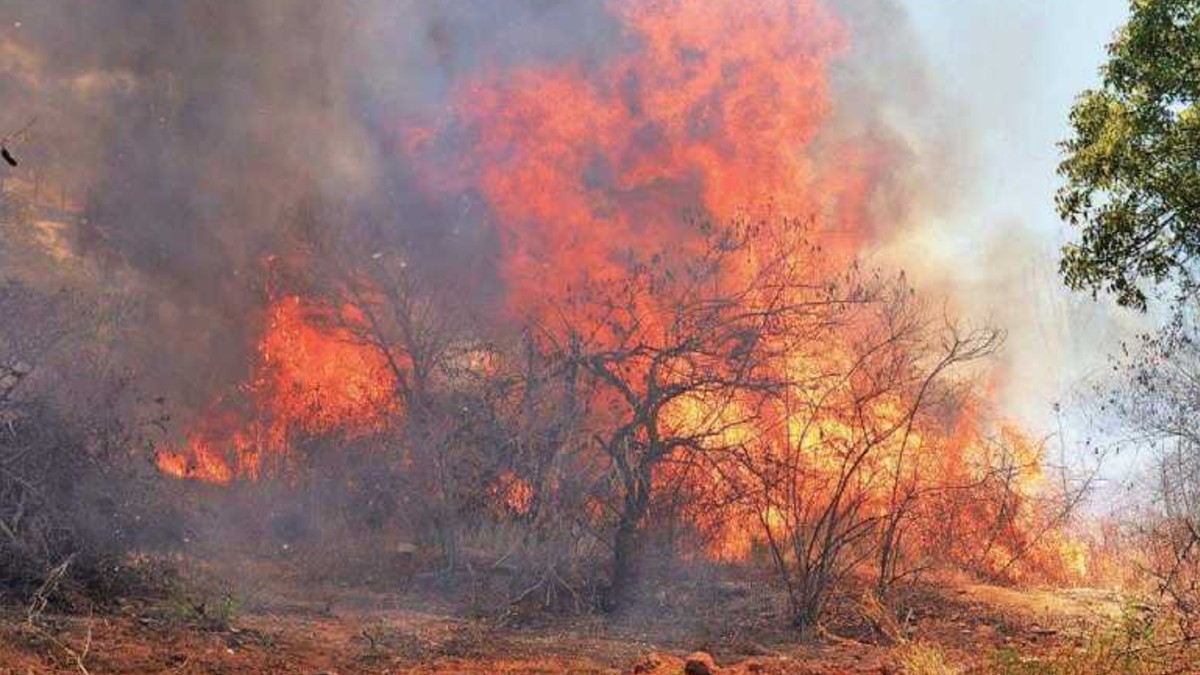 01 April 2021 Current Affairs:The Manipur state government has sought the help of the center to alleviate the forest fire at the top of Shirui Mountain in Ukhrul District, Manipur.
Shirui Kashong Peak:
♦ Shirui Kashong Peak is one of the tourist attractions in the Ukhrul area of Manipur. It is 2835m above sea level. This mountain has two main attractions: Barry Lily and the river that traverses Ukhrul. Shirui Kashong Peak is located in the Ukhrul district of Manipur.
♦ Rare Lilium mackliniae (Shirui lily) and the river in Ukhrul district are the main attractions of Shirui Kashong Peak. Shirui is divided into two villages-Shirui ato and Shirui aze. There are 100 households in Antu Bairui with a total of 472 people; Azebai Rui has 184 households with a total of 793 people.
♦ The local people of Shirui speak Shirui dialect belonging to the Tibetan-Burman language family. The week-long festival held in Shirui is Shirui Lily Festival. It was declared a national holiday in 2017.