Highlights:
♦ The proposed regulation will apply to:

♦ It was approved for direct consumption or processing.
♦ It will apply to foods or processed foods that include genetically modified substances but do not contain GMOs, LMOs, or GEOs.

Provisions:
♦ Except with previous clearance from the Food Authority, no one will make, store, sell, distribute, or import any food or food component generated from Genetically Modified Organisms in the nation.
♦ Any food laboratory that has been notified under section 43 of the Food Safety & Standards Act, 2006 can be designated for Genetically Modified Foods Testing under the regulation.
♦ “Application for authorisation of food or processing aid containing Living Modified Organisms (LMOs)” in the end product is defined in Form-I of the regulation.
♦ “Application for Approval of food or processing aid generated from Genetically Modified Ingredients and not composed of” says Form-II of the rule. 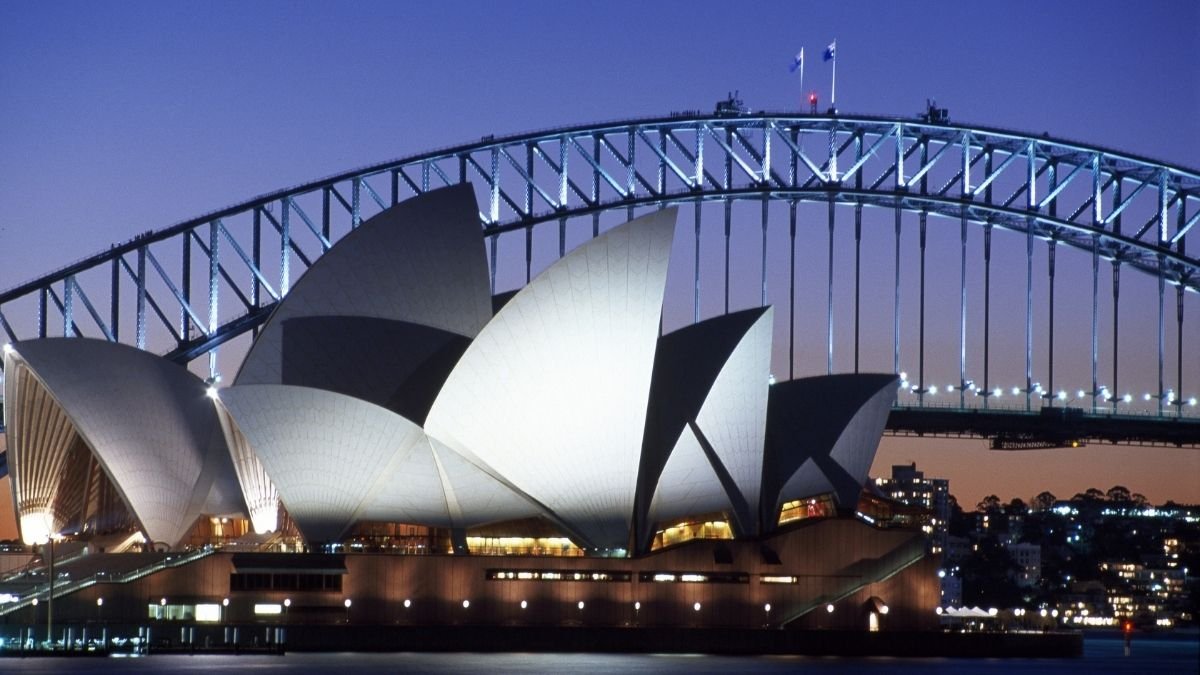 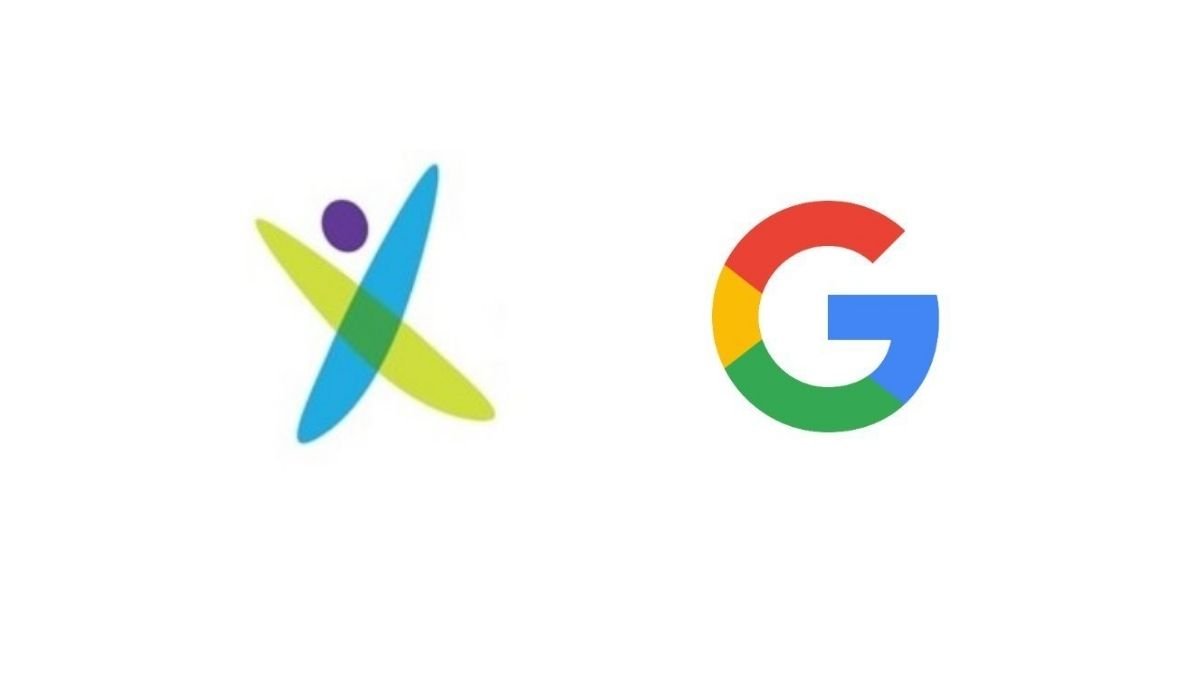