Flash floods refer to floods that occur within six hours of heavy rain or other reasons. 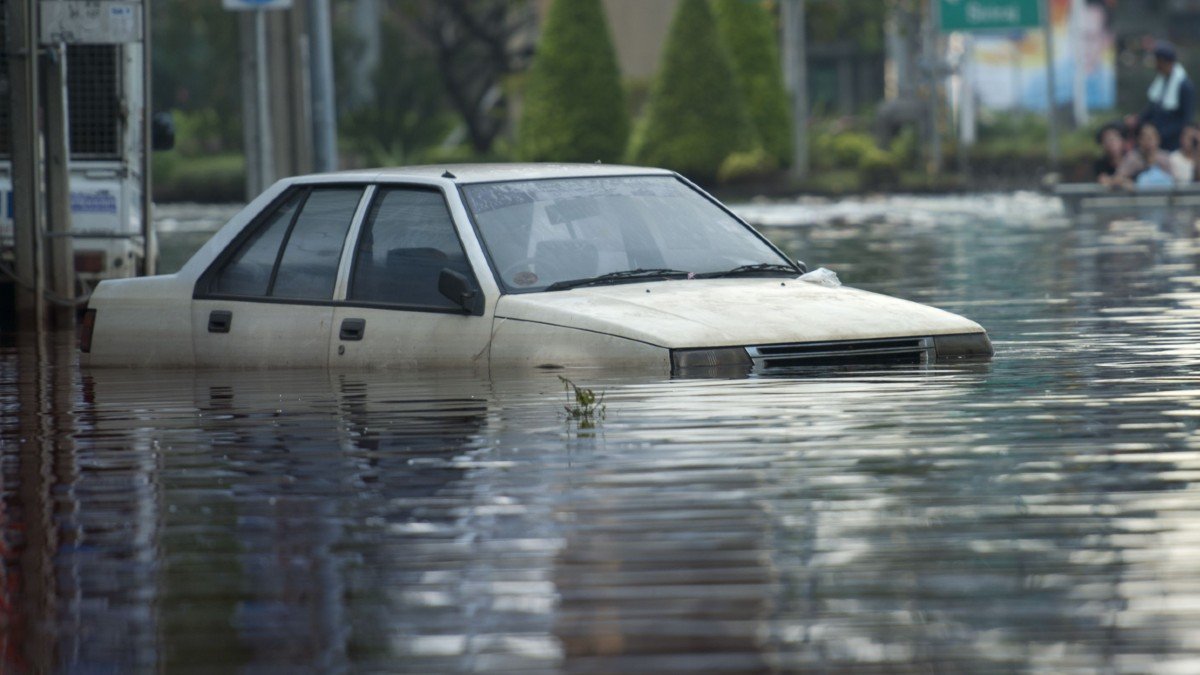 08 April 2021 Current Affairs:Landslides and flash floods caused by heavy rains in eastern Indonesia killed at least 41 people and displaced thousands.
Flash Flood:
Flash floods refer to floods that occur within six hours of heavy rain or other reasons. These are highly localized events with a short duration. However, sometimes flash floods may occur within a few minutes or within a few hours after a heavy rain. Heavy rain is not the only potential cause of flash floods. Melting snow and ice in mountain streams can accidentally bring large amounts of water into low-lying areas. Similarly, the failure of a dam may send a wall of water downstream without warning.
Difficulties:
It is difficult to forecast flash floods. Due to climate change, the frequency of events has increased. The Himalayas is a turbulent mountain system. Ignoring environmental regulations can lead to flooding, which is mainly seen after the construction of dams without proper risk analysis.
Role of India:
India is leading a national delegation, including Bhutan, Sri Lanka, Bangladesh and Nepal, to exchange hydrological and meteorological data in order to prepare flash flood forecasts. The system was developed in cooperation with the National Disaster Management Authority (NDMA) and the Central Water Commission (CWC) of India. The Indian Meteorological Department (IMD) has launched the South Asian Flash Flood Guidance System (FFGS), which is designed to assist disaster management teams and the government to formulate timely evacuation plans before floods occur. 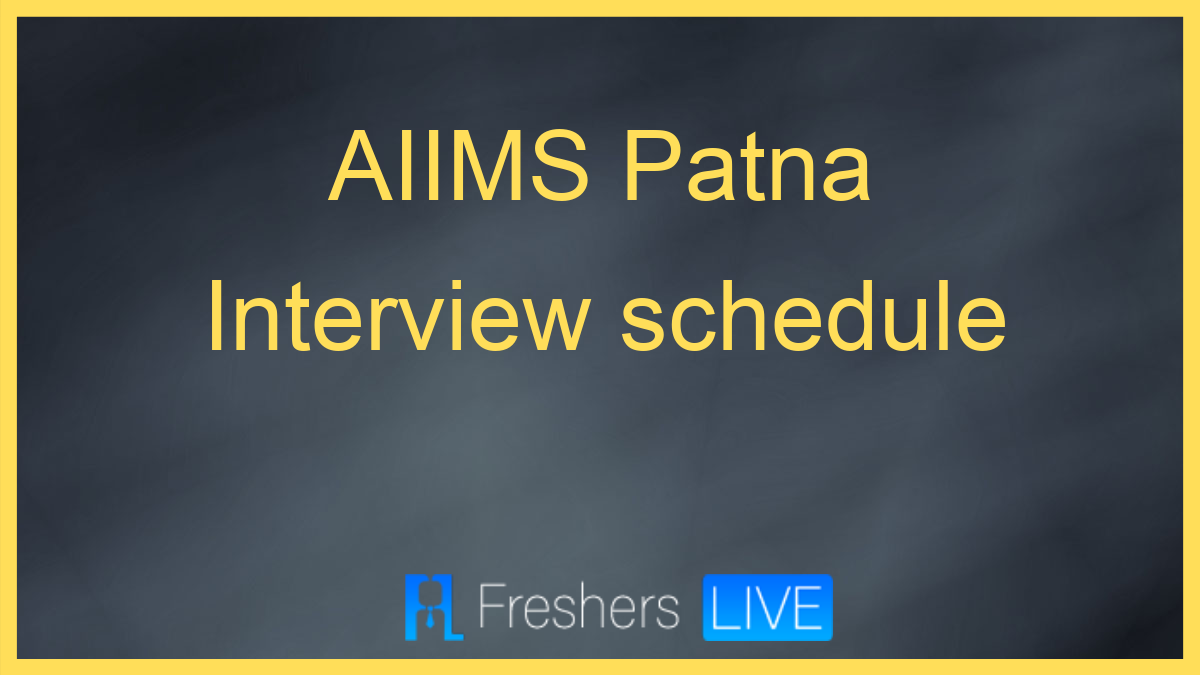 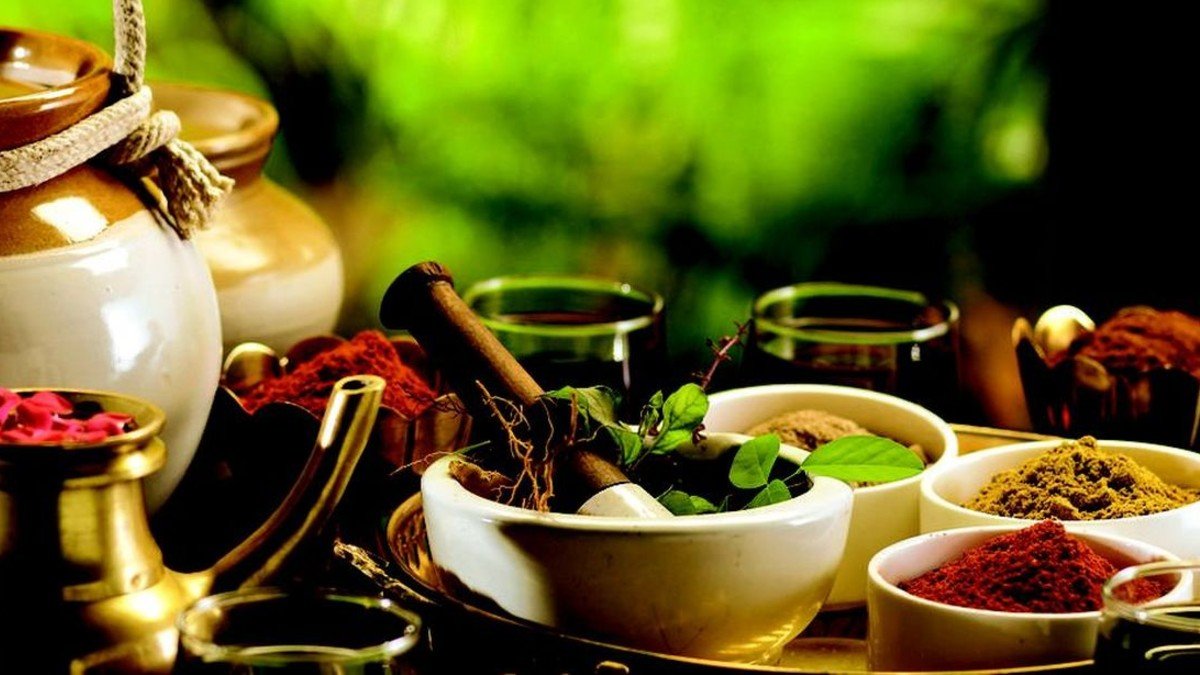 MoU Between Department of Animal Husbandry and Ministry of AYUSH