29 November 2021 Current Affairs:Harshwanti Bisht was appointed as the first women President of the Indian Mountaineering Foundation.

Highlights:
♦ Well-known mountaineer from Uttarakhand, Harshwanti Bisht, has was elected the first woman president of the Indian Mountaineering Foundation (IMF).
♦ The 62-year-old Bisht got 60 out of a total of 107 votes and got elected to the post.
♦ For the first time, a woman has been named the president of the IMF, founded in the year 1958.
♦ Bisht, 62, born in a village named Suki in the Pauri district, states promoting mountaineering and other adventure sports and drawing more women into the field will be her priorities.
♦ Bisht, who has been accepted with the Arjuna award for her accomplishments in mountaineering, said that Uttarakhand used to be at the top when it came to adventure sports like mountaineering. Still, the scenario has changed in recent years.
♦ Bisht did a course in mountaineering from the Uttarkashi-based Nehru Institute of Mountaineering in 1975 and scaled the Nanda Devi peak in 1981, and won the Arjuna award.
♦ She was also a member of an expedition team to Mount Everest in 1984. A professor of economics, Bisht recently retired as the principal of PG College, Uttarkashi. 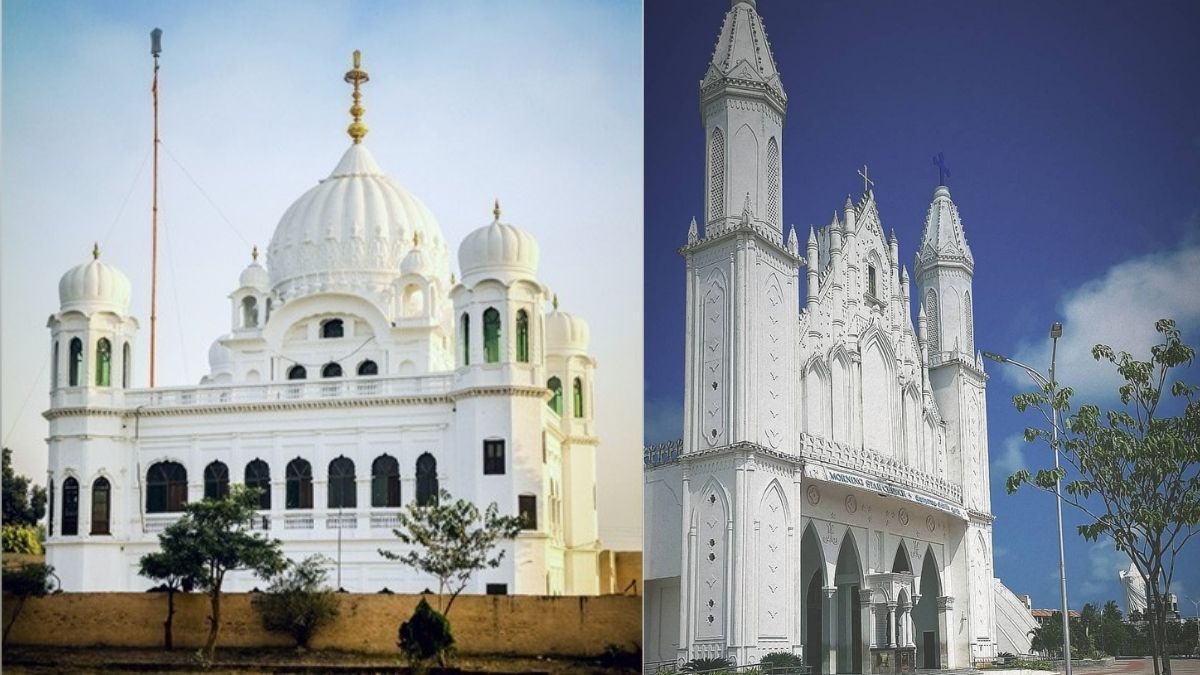