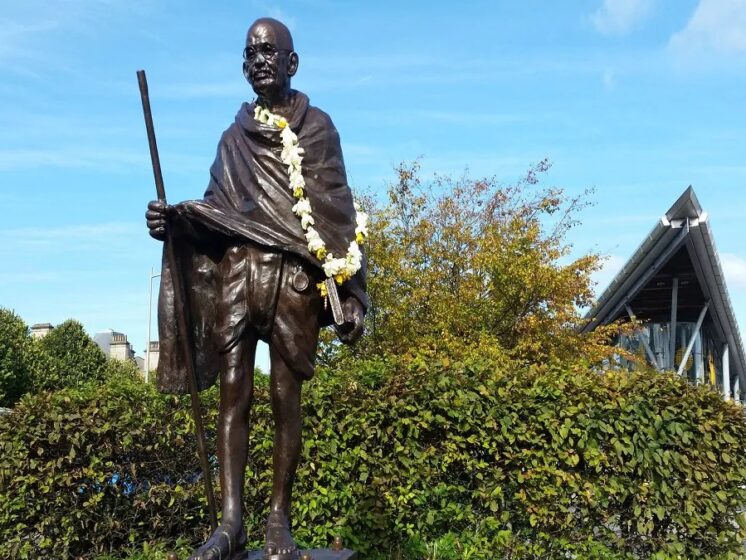 Highlights:
In this two-day visit to Georgia, a strategically important country situated at the intersection of Eastern Europe and Western Asia, Jaishankar held talks with the country’s top leadership & also handed over the relics of 17th century St. Queen Keteva. St. Queen Ketevan was a Georgian Queen of 17th century who attained martyrdom. Her relics were found in the year 2005 at the St. Augustine Convent in Old Goa, India, based on medieval Portuguese records.