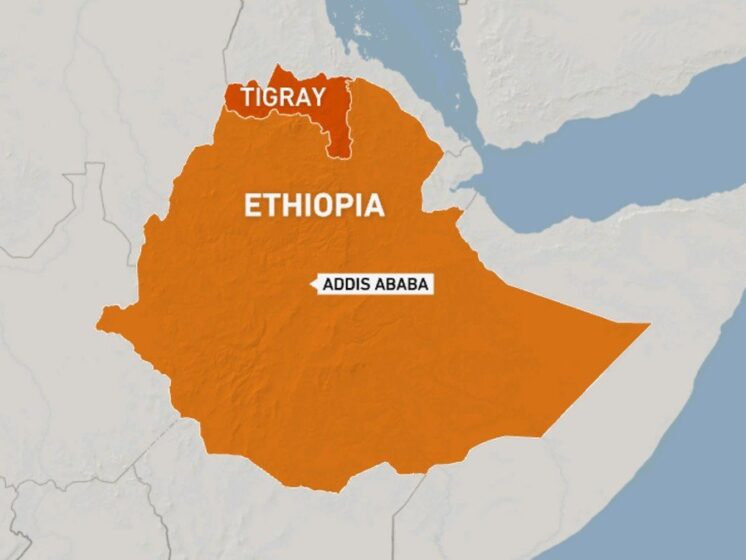 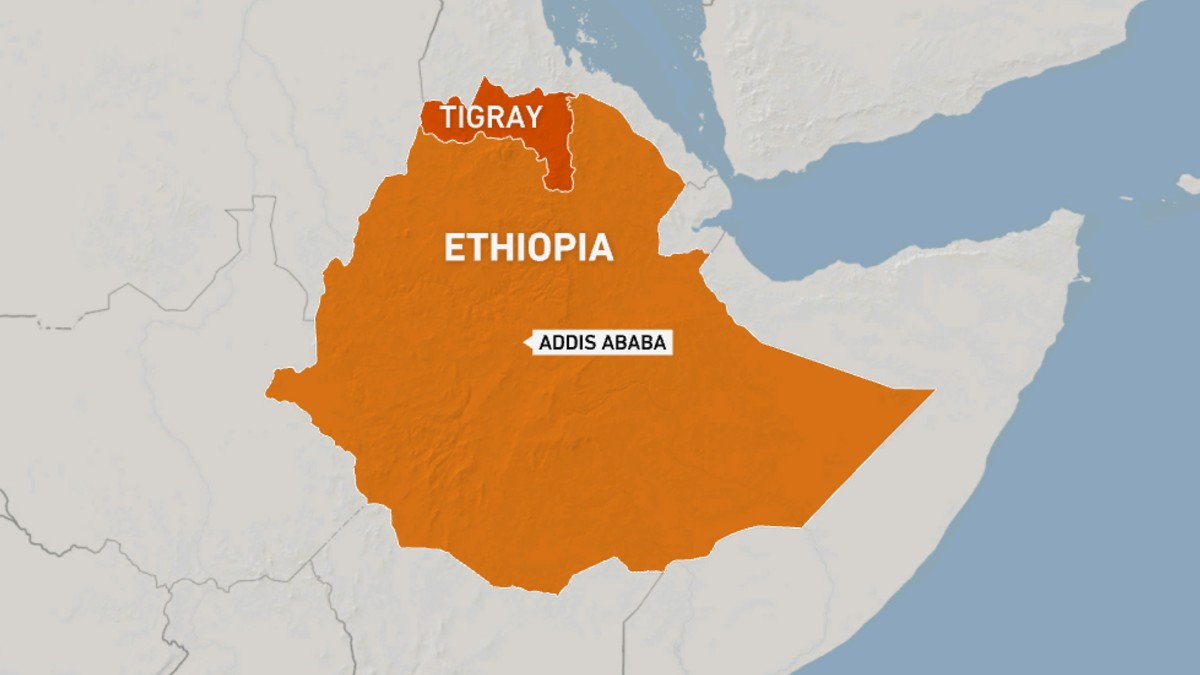 29 March 2021 Current Affairs:Eritrea will withdraw its troops from the Tigray area in northern Ethiopia, This is a potential breakthrough in a protracted conflict that has occurred in atrocities against civilians.
Highlights:
♦ The Tigray region is the northernmost of the nine regions (Kililat) in Ethiopia.
♦ It is the hometown of the people of Tigrayan, Irob and Kunama.
♦ According to the Federal Constitution, it is also called Region 1.
♦ The capital and largest city: Mekelle.
♦ It borders Eritrea to the north, Sudan to the west, the Amhara region to the south, and the Afar region to the east and southeast.